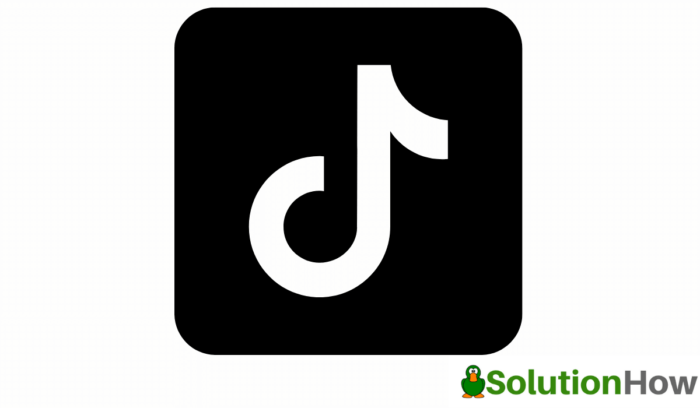 TikTok is the new sensation that is revolutionizing the social media apps industry. In China, the country of origin, TikTok known as Douyin. The company that runs it bought all the rights from Musical.ly before it was released.

TikTok has come to surpass the titans of Facebook and Instagram in recent months. TikTok influencers are becoming popular by leaps and bounds. Some of the others have even managed to have a show on Snapchat Series. Check some most famous tiktokers here at Famousss. Since Britney Spears, playback hadn’t been this profitable.

This social network has more than 500 million users. Although its function has evolved, it is based on recording small music videos. The duration of these clips is 15 seconds. You can apply all kinds of effects and filters to make them more attractive. In fact, it has many similarities to Instagram.

TikTok has been integrating functions such as surveys, friend lists, or sending messages. It has a focused target in the market. The people who use this application the most are in adolescence. TikTok becomes the most growing social media of 2020 and it is very clear in TikTok 2020 stats.

To use this application it is not necessary to have great notions of video editing. It has a very clear format for easy editing. Perhaps that simplicity has been one of the keys to thousands of people downloading and using the application.

The option to follow the TikTok accounts or influencers that you like the most allows you a faster search of the types of videos that you usually like. Like Instagram, you will always have the option to explore more videos in the “explore” bar. You can go traveling through different hashtags until you want. 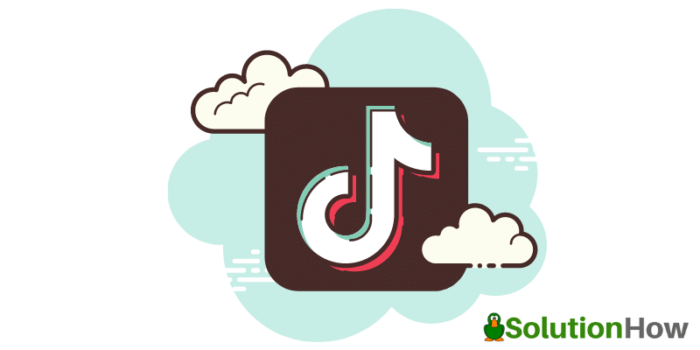 Influencers there are many. But on this list, you are going to see the top ten, those who have millions of followers and who sweep the platform. Take good note, you may be interested in working with one of them.

Zack King rose to have more than 43 Million Followers on TikTok his fame stats increase in 2011. The reason for his popularity came due to a video “Jedi kittens”, where some kittens appeared with a sword from the mythical Star Wars movie. Zach King’s account may be one of the most popular in the TikTok community.

His studies in the film have helped him edit his content in an unusual way. He uses audiovisual techniques so that his videos have an original and striking appearance.

Loren Gray is one of the quintessential celebrities of this Asian application. She is one of the TikTok influencers who has obtained the most followers. Today, it has around 47.2 Million followers.

The multi-talented influencer dominates performance, music, and dance, a combination that is sweeping her fans. Other social networks like Snapchat have not hesitated to make use of that talent for their company.

With the integration of Snapchat Originals, a self-produced video platform, Loren Gray was chosen to star in their own show.  The show is called “Glow Up with Loren Gray. ” In this space, you can see her sharing her best beauty tricks with the public. A show that is sweeping thanks to Gray’s connection with the camera and the pull of her TikTok account.

The American Ariel Rebecca Martin, got her fame in 2015 when TikTok was still Musical.ly. Baby Ariel, as her most loyal fans call her, is an icon in this sector.

Thanks to his magnetism in front of the camera, he gained a large following in a very short time. He currently has more than 34.5 Million followers on TikTok. She was the first influencer to break the barrier of 20 million followers on Musical.ly. Quite a feat that served him to achieve great popularity among the American public.

His fame rose to such an extent that he even won one of the awards at the Teen Choice Awards gala. Following this gala in 2016, the prestigious Forbes Magazine named her as one of the most influential people on the web. After the switch to TikTok, Baby Ariel continues to upload videos that are trending on the app.

Lauren Godwin has over 20 Million followers on TikTok. Her carefree style and her characteristic turquoise hair have made her a benchmark of the application. She uploads very varied content to her account but, above all, those with touches of sarcasm and a lot of humor prevail.

This overwhelming personality helped him be nominated for TikTok Influencer of the Year at the Shorty Awards. On the other hand, it is very active in claiming the beauty of all types of bodies. Among her videos, you can also find content with beauty tips.

Jacob Sartorius is one of the TikTok influencers with the most followers. In total, it has around 23.7 Million followers around the world. His videos lip-syncing to the latest songs that hit the music charts drive his followers crazy. Although he is only 16 years old, he has already released numerous singles.

In addition to singing, she is passionate about acting, two talents she knows how to take advantage of in TikTok videos. Before entering this social network, he went viral on Vine thanks to a video in which he spoke openly about bullying. She has a very close relationship with Cameron Dallas, another of the platform’s best-known influencers.

TikTok influencers come from all over the world. Faisal Shaikh is one of the stars of India that shines the most on the platform. 32 Million people follow you on your account so as not to lose your latest updates.

This 24-year-old influencer is also a well-known model in India, making him very attractive to the younger segment of the population.

On the other hand, he has part of his audience on Instagram, where more than 6 million followers are aware of all his publications. She uses this second channel to create content about fashion, another of her passions.

Kristen Hancher is another of the TikTok influencers who joined him when he was still Musical.ly. Today it is followed by around 24.6 million fans, one of the most loved accounts by users of the application.

Hancher started broadcasting on the YouNow platform. Even so, she decided to bet on a career in TikTok when her video of the playback of one of Nicki Minaj’s songs went viral.

He took advantage of the pull of his fame to create a web series on YouTube, Mishaps. The Canadian combines her lip sync videos with her Instagram account. In it, she talks about her beauty tips for more than 5 million followers.

The case of Cameron Dallas is one of the exceptions. This is one of the TikTok influencers who was already famous before entering it. He began his journey on other video platforms such as Vine and YouTube. Dallas is noted for his insightful humor that brings a smile to anyone who watches his videos.

He was recognized by the Teen Choice Awards for his great work on Vine videos in 2014. It’s no wonder she used that fame to create an account on TikTok. His more than 18 Million followers are always aware of his new posts.

His influence among the youngest has even led him to star in a Netflix series with his name: Chasing Cameron.

Jojo Siwa became famous thanks to the hit American TV show, “Dance Moms. ” By becoming a public figure, her TikTok account quickly grew. Her charisma and brilliance on video have earned her 28.8 Million followers.

The style of his videos is very eloquent. He has a very captivating personality, that’s why you can’t stop watching his content over and over again. Thanks to years of training in dance, she has a very rare fluency in such a young girl.

Many times you can see her making jokes and dancing in a somewhat peculiar way. You won’t be able to stop laughing at their nonsense. In addition, in recent years he has become very popular for the release of his single “Boomerang”.

You don’t have to look far to find great personalities on TikTok. Here in Spain, you can find very great talents who are doing it wonderfully.

Aitana and Paula Etxebarria are two twins from the Basque Country. Her account of this social network is around 14.4 million followers. They have a fresh and youthful style, they transmit messages of good energy with their videos.

In addition, it has a YouTube channel where they upload covers of the latest songs on the market. Their popularity has made them star in one of the series that is being a success on ETB, the Basque public channel: “Goazen” .

Now that you know the top ten influencers of TikTok, it is likely that you have decided to bet on this platform to show your content. However, do not forget that to exploit your Influencer Marketing strategy you must work in several spaces.