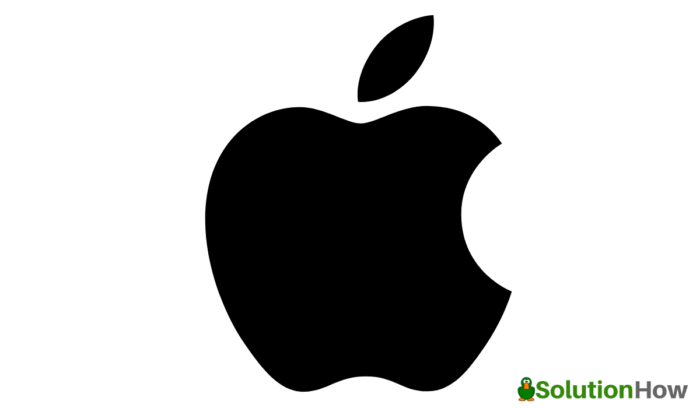 In the ubiquitous Apple products such as iMac, iPhone, iPod, and iPad, Steve Jobs always pursued the simplicity. Did you know that his philosophy of making everything simple was actually the influence of his passion for Japanese philosophy and culture?

Many people know Apple as the company that changed many areas of the world, especially in IT. Because only Apple iPods and iPhones in the 2000s were more popularized than their PCs when it launched in the 1980s. And since then few companies have done more to promote IT like Apple. Fewer men perhaps can be mentioned side by side with Steve Jobs on how much they have given the world.

Steve Jobs was influenced by Japan in many ways. Let us explore how Japanese cuisines, art, history, and culture inspired one of the greatest minds/innovation.

Jobs had a tumultuous start of life and had to ‘wander’ for years searching for answers about life. The search took him to different cultures and religions until he stumbled at a local Zen center in California.

This center eventually became a beacon to his soul. And through the ascetic leadership of Otogowa Kobun, Steve Jobs got his deep philosophy and design simplicity.

Even from a young age, the country known as the land of the rising sun has always intrigued Jobs, with Sony’s Transistor radios and Trinitron TVs. Jobs was always fascinated by the orderliness, art, and ingenuity in Sony’s factories that he tried to implement many of them.  For example, after Morita answered his musings on why Japanese workers wore uniforms, he tried and failed to implement such.

Also, he fascinated himself with dissecting products of his favorite companies (Sony and Alps Electronics co)

One aspect we can collectively agree with Jobs was his love for Japanese cuisines. Soba noodles and Sushi were his favorites, and as a fruitarian and vegetarian, it was only natural that he was drawn to Japan.

His love for Japanese cuisines was such that he usually felt free discussing work over Kaiseki.

One of the main reasons he gave for founding products like iPhones and iPads was; “removing unwanted functions, and keeping it simple.” This is a very “Japanese” thing. And why to this day, Apple remains the simplest yet artistic and functional phone in the world. An example is their coveted “swipe to unlock feature.”

It is no coincidence that the first apple products all come in white color. White signifies purity, beauty, and simplicity. Even the home and his office decorations are Spartan.

One of Jobs’ favorite musings to himself goes: “if today were the last day of my life, would I do what I am about to do?”

This musing, inspired by a great deal of immersion in Japanese customs, drove him to create a company just as impressive as the discovery of the internet.

His love for Japan was followed by a good intention to implement them.

Steve Jobs was Japanese through and through.