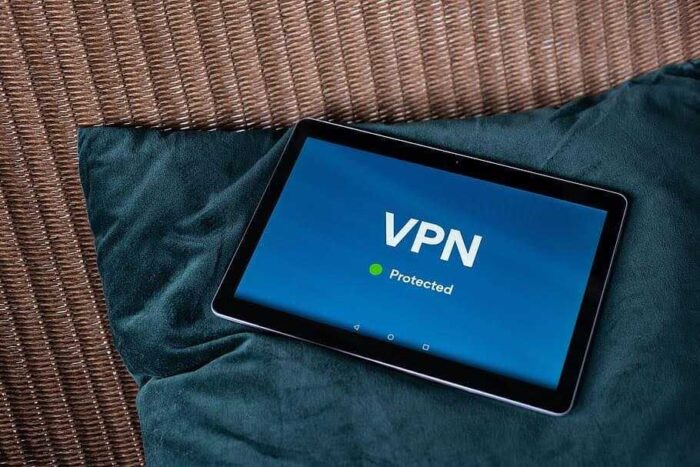 Nord vpn express When comparing two different VPNs, there are a number of factors and measures that you should use. These include how much the service costs, what different features it has, if it supports Kickasstorrents, the connection speed, the level of privacy that it provides, what encryption standards it has, if it provides simultaneous connections, the level of global server coverage that is has, if it supports multiple platform use, and the level of customer support that they offer. Only after looking at considering all of these things will you have a good idea of which VPN service is the best.

In this particular case we will be comparing two of the best VPN services, Nord VPN and Express VPN. The former is known for offering customers a service that delivers excellent connection speeds, being easy to use, and also being very affordable. It also provides customers with a good amount of privacy and is really good for peer to peer (P2P) sharing of files. Express VPN comes with a number of really good built in safety features and is also really easy to use. Their service encompasses servers across the globe and provides customers with 24 / 7 customer support. Asa result, it comes with an expensive price tag. You can read more about nordvpn and expressvpn at Privacy Spark here.

How Much Does It Cost?

At $11.95 per month, Nord VPN is cheaper to use than Express VPN, which costs $12.95 per month to use. If you go for an annual subscription and pay for it all up front, those costs are reduced down to $6.99 per month and $8.32 per month respectively.

Nord VPN comes with lots of different features, even more so than Express VPN. This includes the likes of an Onion Over VPN. This works to provide customers with an even greater layer of security. That is not to say that Express VPN is not secure to use also.

Although both of these VPNs support the use of P2P sharing for downloading large Kickass torrents files, it is Express VPN that performs best. This is because it has many more servers that are P2P enabled than Nord VPN does and is much faster at downloading these types of files.

Whether the VPN is being used for connecting to servers based in the USA or internationally, it is Nord VPN that provides the faster Internet speeds. When connected to USA based servers, the service averages speeds of 53.59 Mbps and when connected to servers based outside of the country, it averages speeds of 51.63 Mbps. This is in comparison to Express VPN connection speeds of 47.48 Mbps and 38.03 Mbps respectively.

With both of the two VPN services using advanced security functionality, they each keep their customers well protected and their data secure.