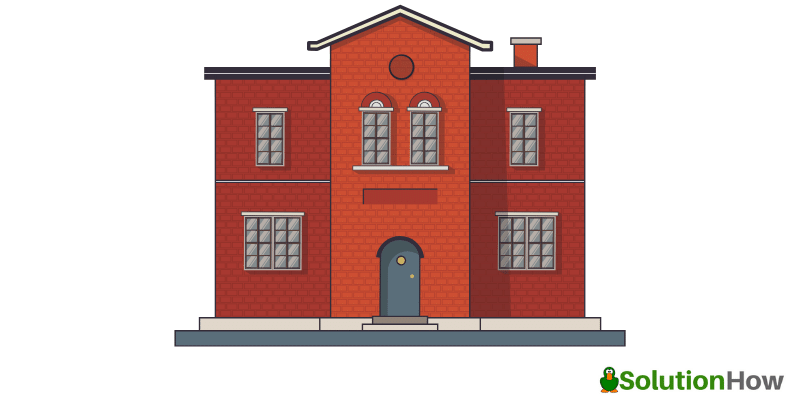 While a lot of industries have embraced new technologies to better operations, efficiency and profitability, the construction industry has either failed to do so or has been late to the party. However, now we are seeing some dramatic changes on the construction sites, mainly in site safety, as the industry is finally starting to embrace new technology. While tradition hard hats and hi-vis are still of importance, lets go through 4 ways technology is improving the modern construction site.

Smart sensors are a new safety feature on construction sites. They measure a range of different factors that have the potential to harm works and produce an alarm or warning when harmful levels are reached. A common example of a smart sensor is gas detectors, they’re used in areas where there can a high concentration of gas (generally confined spaces or vehicles). These require gas detector calibration to work properly and are put in place to save lives. This is just one example of a smart sensor but they can be used to measure anything from temperature to air quality as well.

Virtual reality is starting to be used for construction site training. It allows users to practice and train for emergencies without being put in harms way. Although this isn’t used on site, it is a technology used to make the site safer for everyone. Ensuring workers, especially those that are new to the job and appropriately trained can only increase safety. Better training makes for better and more skilled workers, and virtual reality training is one way the construction industry is making improvements.

Drones have really taken off in the construction industry. These unmanned flying machines are being used in many ways on the construction site, but are most commonly used for surveying and inspecting. Being able to survey a dangerous plot or inspect and faulty structure with a drone means sites can reduce to risk of injury or death to workers. Allowing these tasks to be carried out at a safe distance has meant drones are now being used on pretty much every major construction site.

While walkie talkies have been used on construction sites for some time now, technology has come a long way since then in improving communication. Mobile phones have almost completely overtaken walkie talkies and handsfree devices are more prevalent then ever. Being able to communicate hands free is very useful in an industry that is so hands on. Despite the increased use of mobile, people still prefer to use two way radios for building sites, construction sites, rally management and many other events.