If you’ve decided to move to Los Angeles, it’s an excellent decision. At the same time, know that like every other city, it has both pros and cons. While it’s renowned for its weather, food, education, and jobs, it’s also known for its traffic, public transportation system, and sense of time, though they may not be for the right reasons. Therefore, it’s important to know more about what makes LA tick. Learning about its pluses and minuses should help you understand and embrace the city in its entirety. So, we’re here to share 12 things about LA that you should know so that you’re prepared for both the pleasant and the unpleasant experiences that may come up unexpectedly. 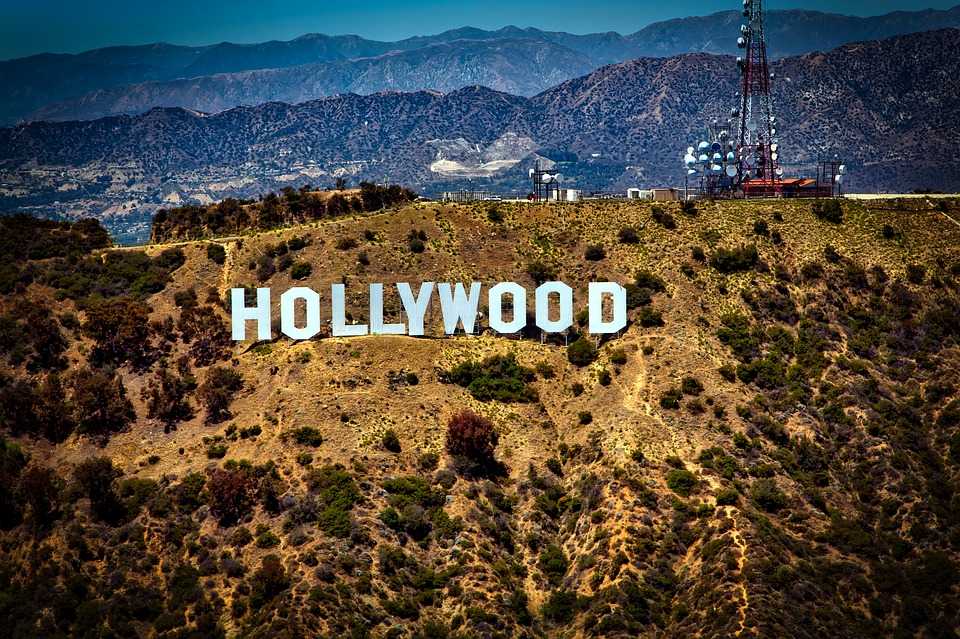 Brace yourself for the traffic situation in LA because it’s pretty bad, and you’re going to have to face it. According to Kopa, more than 150,000 residents in LA spend at least an hour-and-a-half, if not more, in traffic jams.

Considering that LA is meant for driving, it’s easier to commute if you have a car. At the same time, most people have cars, so the freeways are always jammed with vehicles, especially during the peak traffic hours in the morning and evening. This isn’t the scene only on weekdays but on weekends as well. Looks like people never stop commuting.

The traffic problem makes it difficult for residents to catch up with their friends and coworkers because they spend half the time in traffic. Things don’t get easier, thanks to the layout of the city.

In a word, be prepared to keep yourself engaged with music or audiobooks while you’re waiting for what seems like an eternity for vehicles to move.

Besides traffic, the public transportation system in LA is another issue that stresses people out. The primary public transit system in LA, the LA Metro, consists of four light rail routes, two subway routes, and a host of bus routes to choose from. People need to drive down or walk to the stations because they aren’t close enough. They travel on the train for a distance and cover the rest on foot.

As far as buses are concerned, they frequently come late and sometimes don’t turn up! So, if you’re in a hurry to get to work, as we all are, the LA Metro isn’t dependable. As a resident, you don’t want to drive a car because of the traffic or take a bus because of its erratic timings. So, what options are you left with? Ridesharing services such as Lyft and Uber, scooters, and bikes! Remember that you’ll still have to face the traffic regardless of which transportation mode you use.

If you’re a stickler for punctuality, you might need to change your thought process. Because time is perceived very differently in LA than in other cities in the USA. People in LA believe in being fashionably late, so when they walk into an event or a gathering a couple of hours later, they apologize but go back to their usual practice! Also, since it’s normal to be late, residents don’t hold any grudges.

Moreover, if you’re from a city that stays awake into the wee hours of the morning (say 4 or 5 AM), you might not find it easy to get on board with LA ‘late hours’, which end at 2 AM. The bars in LA shut shop around that time.

In the end, Angelenos believe in the relatively ‘late to bed’ and ‘early to rise’ concept. Their days end sooner as well.

LA weather is known to be perfect for living. It’s mostly sunny and you’ll not find a drop of rain from May through September, for the most part. As far as summer temperatures go, they’re usually in the 70s. For winters, they’re mainly in the late 60s, accompanied by rains. So, while summers may not be excruciatingly hot and winters severely cold, summer clothing isn’t ideal throughout the year.

Part of the LA culture involves throwing dinner parties for friends, family, neighbors, and acquaintances. There are two supporting reasons for this: one, the fresh produce, and two, the large spaces in apartments and houses. Whether you’re living in a rental house  in LA, in a room  or an apartment, having some open space can motivate you to host some gatherings and increase your social circle.

If you’re an outdoor enthusiast and a nature lover, Los Angeles is the place for you! There are parks, green spaces, and trails galore for you to explore at leisure. In fact, hiking is one of Angelenos’ favorite activities.

Griffith Park and Runyon Canyon are two of the most popular parks in the city that you can frequent for your hikes. Strolling through the quiet and peaceful Griffith Park is a great idea if you wish to be alone with your thoughts. If you’re interested in hiking, the park has trails spread over 53 miles! In addition, more than 300 parks await you in the Santa Monica mountains. Hike away!

To sum up, apart from the exercise, hiking exposes you to some of the stunning views you’ve ever seen in your life.

Calling LA folks health-conscious would be an understatement! Jokes apart, residents here prefer to stay physically and mentally fit. This not only involves exercising but also eating and drinking right, whether that involves only salads and organic juices.

To that end, you’re likely to find yoga studios, gyms, and juice bars everywhere possible. So, if you find yourself joining the fitness gang, don’t be surprised! What may be interesting and irritating in equal measure to outsiders is how quickly the most recent diet and fitness trends catch on, and people never cease to try them out or talk about them. Try getting used to it even if you don’t contribute to the discussion!

Los Angeles has so many farmer’s markets that the Los Angeles Times had to specifically create a database for residents to locate the ones closest to them! Incredible, isn’t it? So, when you have several of these markets with such amazingly fresh produce, anyone will be tempted to ditch the fast food and start a healthy diet plan.

The Southern California climate is conducive to the growth of olives, nuts, and an array of fruits and vegetables. While you’re shopping, don’t just stop at avocado, a favorite food among Angelenos. Pick up citrus, tomatoes, lettuce, and a whole lot of olive oil! It might be a good idea for you to use all this stuff to whip up something delicious and healthy at home instead of spending a fortune eating out.

If you’re an optimistic person, you’ll find a lot of like-minded people in the city.  However, if you have something negative to say about everything happening around you, you might not meet any friends. Everything has a flip side, but that shouldn’t influence your attitude is what Angelenos believe. So, traffic and public transportation aside, they find plenty of things around them that bring them joy and comfort.

Most people may not be aware that LA is among the most prominent city economies in the world, right after Tokyo and NYC!

The vast economic growth of the city has had contributions from a range of prominent industries, such as IT, Entertainment, Aerospace & Defense, Bioscience, Hospitality & Tourism, Fashion, Trade, and Marketing, Design & Publishing. Whew! That’s quite a list, isn’t it?

Thanks to its numerous industries, Los Angeles is a top destination for multiple professionals from across the United States and the world!

Food lovers will be spoilt for choice when trying out the city’s cuisines, including street food. In terms of street food types, you have everything from street corn to tacos to hot dogs available here. Be sure to try them out.

LA is known globally for its endless range of cuisines, from Thai to Chinese to Hispanic to Ethiopian! To savor the food in a fancy restaurant, head over to Nightshade in the Arts District or have yummy burgers at Burgers Never Die in Silver Lake. Drop by Musso & Frank for gin martinis, and for an ideal dining option, check out Vespertine. If you’re one of those who prefer sticking to one place for an assortment of food items, Grand Central Market is where you should be!

The city has a thriving nightlife scene and several options to choose from. Sunset Strip is one place where you’ll find some famous national bands playing their music. Or you could check out nightclubs such as Whisky A Go Go, Troubadour, and The Rainbow.

How do you feel right now? Ready to move to LA and conquer the world, or still having second thoughts? It’s natural to feel apprehensive since you’re moving to the second-largest city in the United States on your own. But regardless of the preconceived notions you might have of LA, it’s one of the most diverse and inclusive cities in the country. So, in time, you’ll fit in wonderfully!