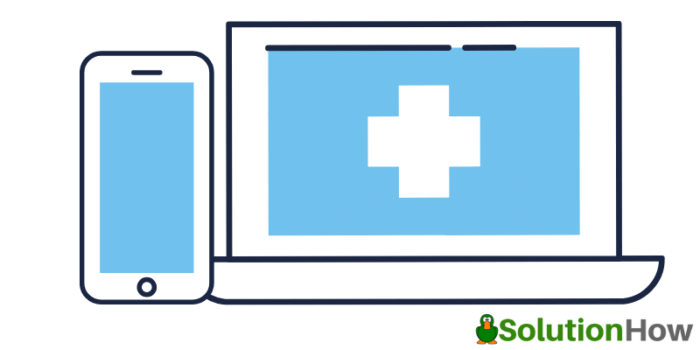 But before studying medicine in Australia, you have to choose a university for yourself. While choosing a university, you’d better select the best one among them. Then, what is the best medicine schools in Australia? Here are 4 institutions for your reference.

Top 1. The University of Sydney

The University of Sydney is a member of Group of Eight and one of the oldest universities in Australia. Founded in 1850, it enjoys a high international reputation and is a world-class university. It has cultivated four Australian prime ministers and three Nobel Prize winners. The School of Medicine at The University of Sydney is one of the best and most demanding medical schools in Australia, which has contributed a lot of scientific research. Besides, in addition to research, Sydney Medical School also pays more attention to clinical and practice. Most of the teachers and professors of this medical school have clinical experience. Every year, this school attracts a large number of international students with its courses and reputation.

Top 2. The University of Melbourne

The University of Melbourne is also a member of Group of Eight. This school was founded in 1853 and is one of the oldest, largest and most prestigious universities in Australia. The University of Melbourne has strong faculty and research capabilities – a group of internationally renowned scholars are invited to work in the school, including Nobel Laureates Professor Peter Doherty and Professor Bert Sakmann. It has a wide range of disciplines and is world-renowned for its large scale and high quality of teaching and research. Melbourne Medical School is the first medical school in Australia and it is internationally renowned. It is a leader in Australian life research and is also at the forefront of Australian medical research.

UNSW Sydney is a top research university in Australia, which is also a member of Group of Eight. UNSW Medical School was established in 1960 and has 9 departments, including the Department of Psychiatry, Public Health, Medical Science, etc. It is one of the most powerful medical schools in Australia. With a history of 50 years, it has developed into a leader and leader in medical education. At the same time, it is also a major force in biomedicine and other medical research fields at home and abroad. The best hospitals, research institutions and healthcare institutions in Australia are its partners.