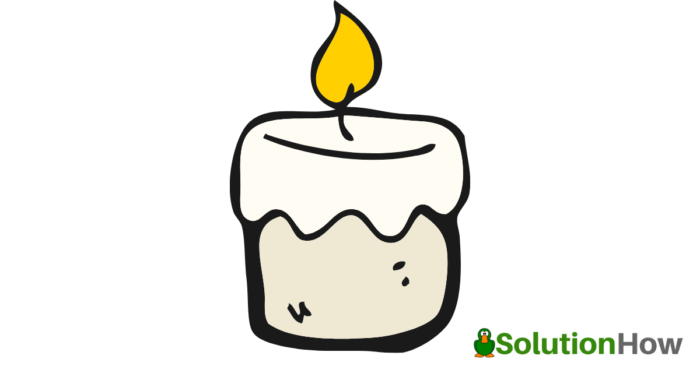 Candles are a need in recent times. People use candles for different purposes. Some stylish candles are used for decorative purposes. People like to use candles on their special events, and we all are aware of candle-light dinners that are loved by all. You will be amazed to know that soy-based wax is also available in the market, and they are beneficial than traditional candles. Some of the most significant benefits of using soy-based candles are as follows.

Soy wax is usually extracted from soybean. Soybean is a natural source of soy was. Soy wax is another form of hydrogenated vegetable oil. Soy wax is thicker and solid at room temperature. Soy wax is natural wax as it is free of any additionally added flavors and colors. Moreover, there are no scents added to soy wax. Soy wax is a good alternative to traditional paraffin wax, which is quite dangerous for the environment. Paraffin is made up of petroleum oil, so it is unhealthy for the air we breathe. Soy wax is natural; thus, it is environment friendly.

The soot of paraffin wax is black. Soy wax is better in the way it gives clean soot. Paraffin wax is made up of petroleum; thus, when burnt, it gives black soot, which makes the walls, carpets, or curtains black.

Some carcinogens are released in the air when paraffin wax is burnt. On the other hand, soy wax is safer as it does not produce carcinogens and other toxins.

Soy wax is extracted from soybeans, which are renewable sources. Paraffin, on the other hand, is a non-renewable resource as it is made up of petroleum. A person can never compromise and ignore his health, so you should shift from paraffin wax to soy wax as soon as possible.

Although soy wax is environmental-friendly, it is also pocket-friendly. The strong chemical composition of soy wax makes it last longer than traditional paraffin wax. Moreover, soy wax burns smoothly, so there are no chances of creating a mess around the candle.

Soy wax is a natural source of wax that contains no additives. Also, the scents of soy wax are natural. Soy wax contains all the essential oils that are necessary to give it more pleasant and stronger fragrances. Some people complain of a severe headache from the artificial scents of paraffin wax, but soy wax does not create such situations. So you can have countless benefits of using soy wax. So it would help if you switched to soy wax instead of using conventional paraffin wax.