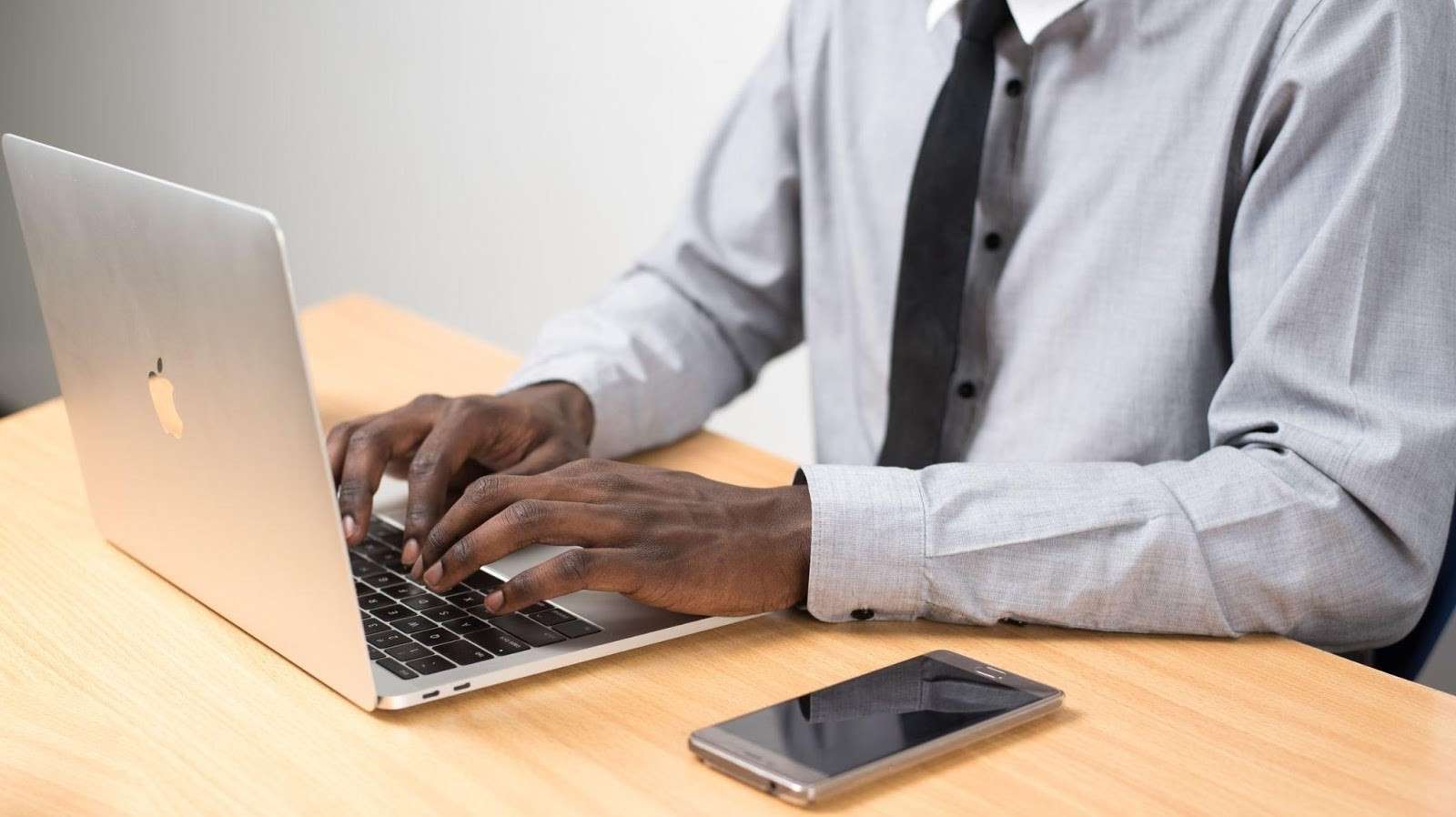 Machine Learning (ML) is today getting applied in various areas like Natural Language Processing, Object Recognition, Computational Learning, Pattern Recognition, etc. ML makes computer systems capable of imitating actions a human would do by analysing given inputs and memorizing it. For this, these machines make use of Deep Learning algorithms, which develop an artificial brain for them.

Also known as Deep Neural Networks (DNN), Deep Learning algorithms make a computer system capable of interpreting an input set of data, memorizing it and thus drawing patterns out of it. These mathematical models function like the neurons in the human brain, and can be structured as well as unstructured. Having 3 kinds of layers, i.e., Input Layer, Output Layer, and Hidden Layers, these networks are able to perform extremely complex tasks. The complexity level depends on the number of hidden layers in a deep learning network.

The Deep Learning network is gaining significant prominence, and the market is expected to have a market value of $18.16 billion in 2023 [Source: Markets and Markets]. The sector will show a CAGR of 41.7% in the period 2018-2023, thus creating many new job roles. Students looking to work in such a job can pursue online courses to improve their skills. A free deep learning course would be an added advantage at such a time.

These courses train students on various kinds of Deep Learning networks, with each of them having its own pros and cons. In this article, we would be discussing these different types of DNNs and for what purpose they are meant.

A candidate could be asked to work on any of these neural networks and they can even be asked to tell their preference. Therefore, it is recommended to keep a handy knowledge of all these deep learning networks and also plan out which one brings the best developer out of you.