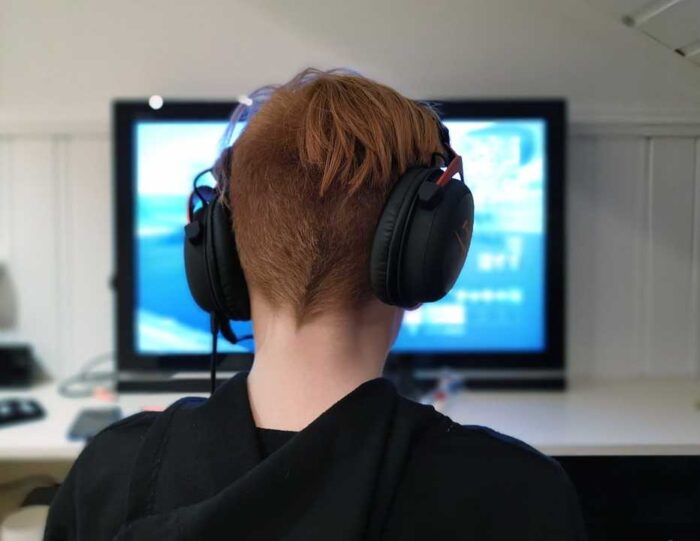 Despite its relative decline in quality from its “classic” days, you can still pick up Family Guy on Netflix for some mindless fun. To unblock it in your area, however, you need a powerful VPN capable of bypassing Netflix’s strict filters. Just click the link and you’ll find three amazing providers that reliably work on the platform. Scroll on for more details about how that works, and some extra info of interest.

How to Unblock Family Guy on Netflix

Watching any show that’s unavailable in your region is as easy as getting the right VPN. Their primary use is to encrypt your data to keep it secure from ISPs that sell your data, as well as cyber attackers looking to steal your sensitive info.

Next, VPNs have the ability to change your IP address, and thus your online-facing location. Essentially, this lets you access content from other regions, as well as bypass Internet censorship in your country. Of course, to watch Family Guy you’ll need a VPN that still works on Netflix. The reason for that is that Netflix bans VPNs by blacklisting their server IP addresses (with the help of services like MaxMind).

As expected, most (if not all) free VPNs will not work on the platform. In fact, even premium providers run into trouble every now and then. Fortunately, they have the funding necessary to refresh their IP tables and help you unblock all your favorites.

More importantly, they aren’t riddled with security issues like most free VPNs. Selling your data to shady third parties, infecting your device with malware, potentially leaking your data online, you name it. You shouldn’t have to face that kind of anxiety just to stream a show.

How Many Seasons of the Show Are Available?

Bad news for those of you that want to relive the heydays of the Griffin family, as only seasons 12 through 18 are available on Netflix. No word on when season 19 will be released on platform, or whether it’s coming at all.

Family Guy seasons 9 to 11 recently departed from Netflix Canada (August 2021), nearly a decade after season 11 first started airing. Why remove all these seasons? Well, the most likely reason is that Disney wants to attract more users to Disney Plus or Hulu (which it also owns). As their licensing contracts with Netflix expire for older seasons of the show, the company simply chooses not to renew them.

Another explanation is that people simply weren’t watching those seasons in particular, so Netflix felt it wasn’t worth keeping them around. As they mention on their website, the company takes the popularity of shows into consideration when choosing what to let go. Monetarily, it makes sense for them not to keep unpopular titles around, even though that may disappoint some fans.

Which Country Has Family Guy on Netflix?

Until recently, connecting to a Canadian VPN server was the best way to watch Family Guy. As the country no longer has the most seasons available, new options have opened up. France, Germany, Switzerland, Italy, Spain, and the Netherlands are all viable alternatives.

Keep in mind that this is likely to change in the near future. As you’ve seen, seasons can leave the platform without much notice.

To keep up to date with such changes, bookmark the link at the beginning of the article. StreamCatcher lets you know which countries are currently streaming all your favorites, how many seasons are available in each region, and which VPNs can reliably unblock what you’re looking for. Pretty handy tool considering Netflix has been losing shows left and right.