Cutest animals in the World

There is no denying that animals come in all shapes and sizes, each with their own unique features that make them stand out from the rest. Whether it be their big brown eyes, soft fur, or playful personality, certain animals just have a special something about them that makes them undeniably adorable. Here is a list of the top 10 cutest animals in the world. 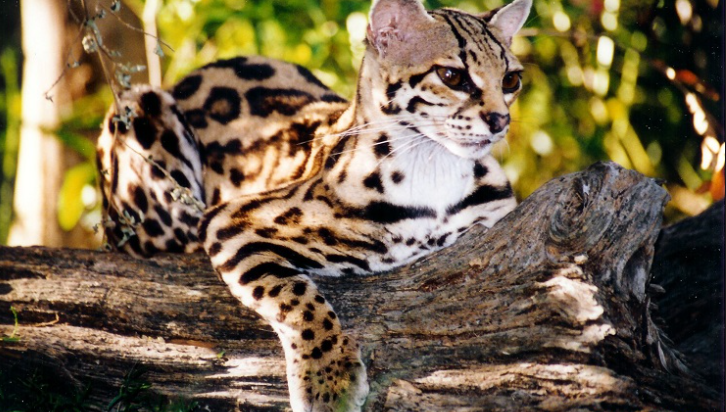 The margay (Leopardus wiedii) is a small, spotted cat found in Central and South America. This feline is considered one of the cutest animals in the world, thanks to its big, round eyes and adorable face. Margays are skilled climbers, and can often be seen up in the trees chasing birds and squirrels. They are also proficient swimmers and have been known to take to the water to catch fish. Margays live in Central and South America, and eat mostly small animals like rodents and birds. They are also known to eat insects. Though they are not as common as some other cat species, margays are unique and fascinating creatures worth getting to know. 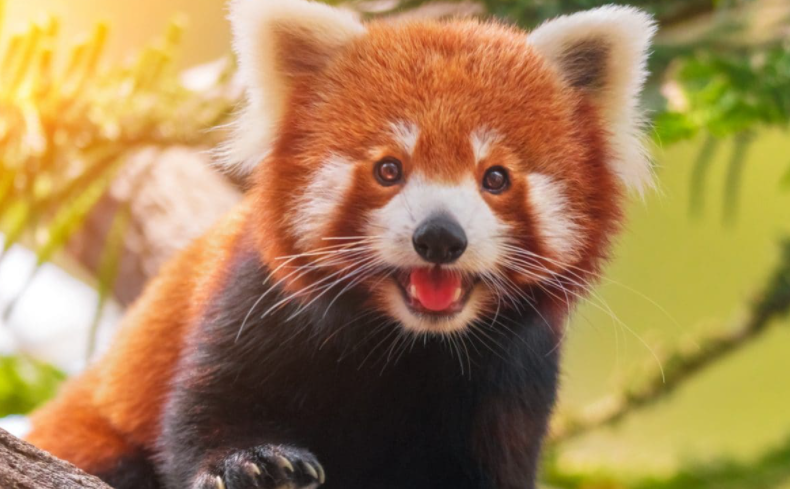 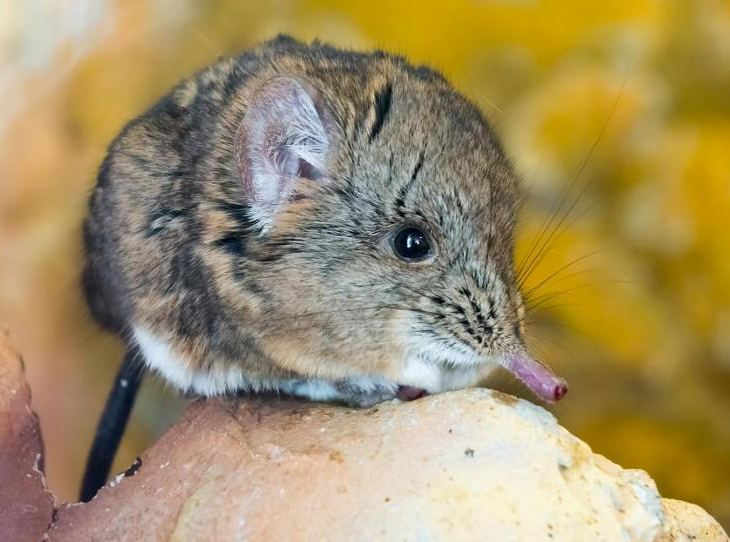 Elephant shrews are the cutest animals in the world. They are small, furry creatures that look like a cross between a mouse and an elephant. They live in Africa and Asia and can be found in a variety of habitats, from forests to deserts. Elephant shrews are active during the day and eat a variety of things, including insects, fruits, and seeds. They are also known to be very playful and social animals. 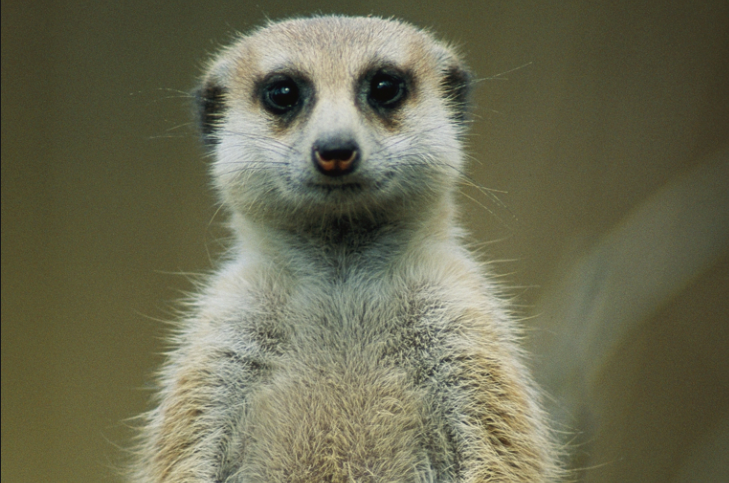 The meerkat is a small mammal that is closely related to the mongoose. They are native to the deserts of southern Africa and can be found in the open grasslands, scrublands, and rocky areas. Meerkats are one of the cutest animals in the world and are known for their upright posture, large eyes, and bushy tails. They live in social groups called mobs, which can consist of up to 50 meerkats. 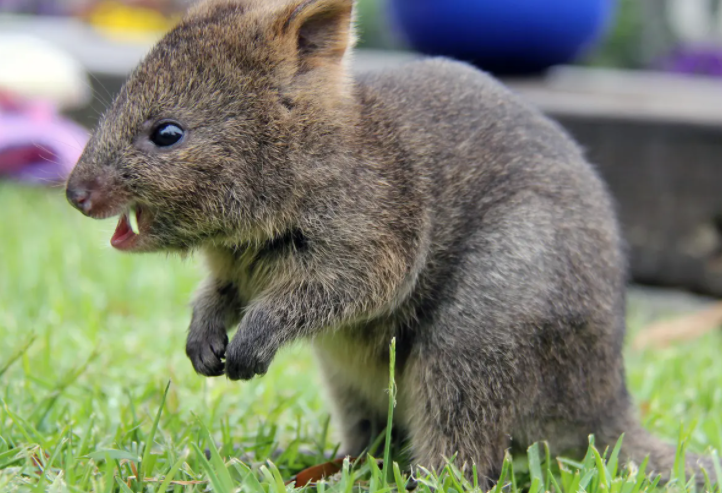 There are many beautiful animals in the world, but none quite as adorable as the quokka. This small marsupial is found primarily in Western Australia, and is known for its irresistibly cute face and personality. Quokkas are gentle creatures that enjoy interacting with humans, making them the perfect pet for those looking for an animal that loves to be loved. 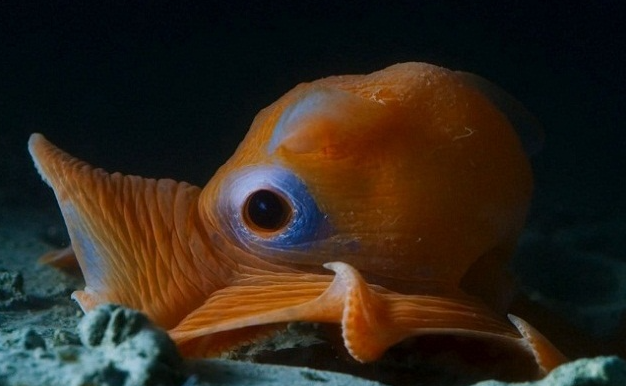 Flapjack octopuses are one of the most adorable creatures on the planet. They get their name from their unique shape – they look like pancakes! These small cephalopods live in the deep ocean, where they use their bright colors to hide from predators. Flapjack octopuses are incredibly curious and playful, and they love to explore their surroundings. They’re also known for being very friendly and social animals, and they often form close bonds with their human caregivers. The flapjack octopus is one of the cutest animals in the world, with its big eyes and expressive face. 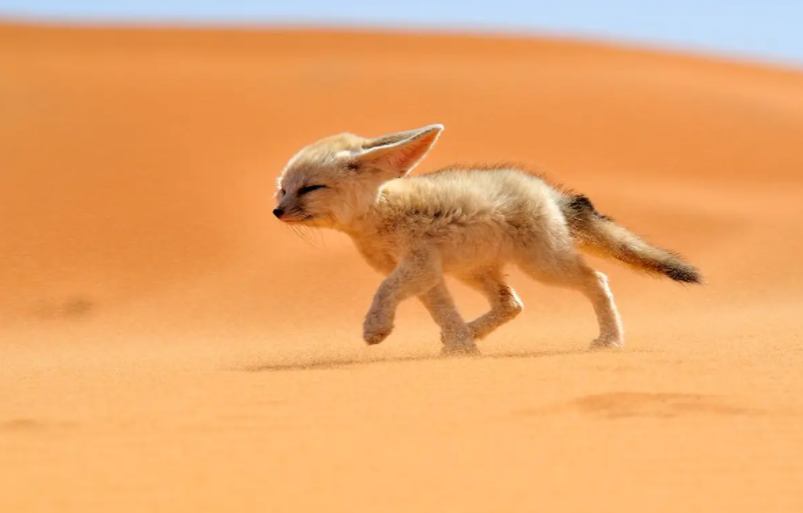 The fennec fox is a cutest animals in the world, also called the desert fox, is a small nocturnal fox found in North Africa and the Arabian Peninsula. It has a reddish brown coat with very long ears. The fennec fox is the smallest species of canid in the world. It weighs about 2-3 pounds and is about 10-12 inches long. The fennec fox has a very keen sense of hearing and can hear prey rodents underground. These big ears help the fox stay cool in the desert heat. The Fennec Fox is also known for its long, bushy tail which it uses to balance while running and to keep itself warm at night.

Klipspringers are one of the most adorable animals in the world. They are found in Africa and weigh about 10-14 pounds. They have a reddish brown coat with white spots and long, slender legs. They are very agile and can jump up to 6 feet high. Klipspringers are herbivores and eat a variety of plants. They live in herds of up to 30 animals. Klipspringers are very social animals and love to play. However, there is one animal that reigns supreme as the cutest creature on the planet- the klipspringer. They live in rocky areas where they can find shelter from predators. 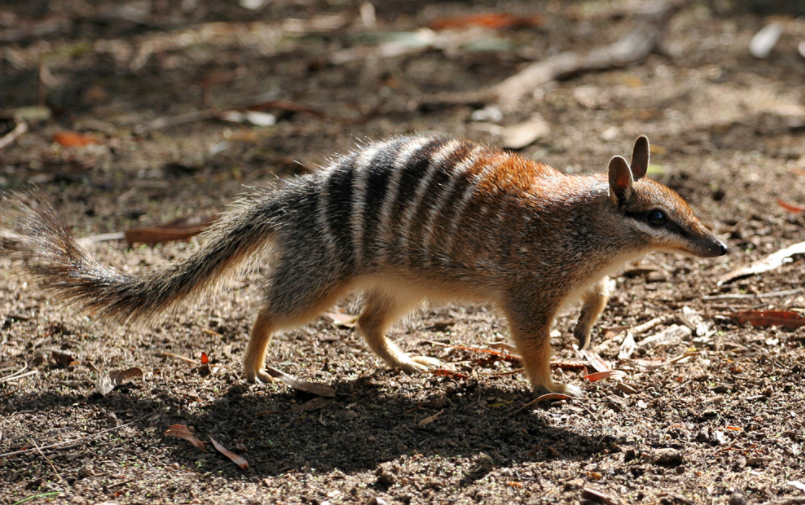 The Numbat is a cutest animals in the world, Numbat is a small, spiny, weasel-like creature found in Western Australia. They are the only member of the family Myrmecobiid. Numbats are strictly carnivorous, feeding almost exclusively on termites. Numbats were once common throughout the southwest of Western Australia, but their range has been reduced by more than 90% due to habitat loss. Numbats are currently listed as vulnerable by the IUCN. They are also very curious and love to play with objects that they find in their environment. The numbat has long, bushy tail and reddish-brown fur. 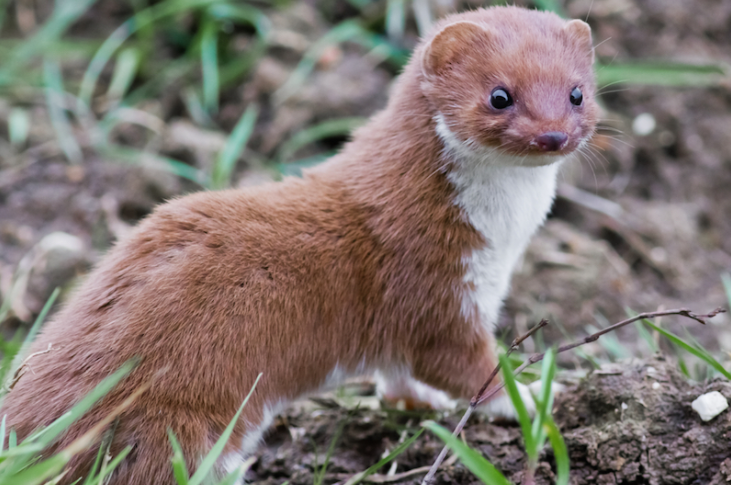 There are many adorable animals in the world, but few as cute as the Japanese weasel. These little creatures have a long body with a small head and short legs. They are covered in a soft, brown fur and have black eyes and a black nose. They are typically shy creatures, but when they do come out to play they are always entertaining. This small, slender creature has a black body with a white tail and chest. It is a shy animal that is rarely seen by humans. The Japanese weasel is one of the cutest animals in the world. They are small, with brown fur and a white underside. They have a black stripe running down their back, and their eyes are black and shiny. They are very playful and active, and love to play with toys. They are also very friendly and make great pets.