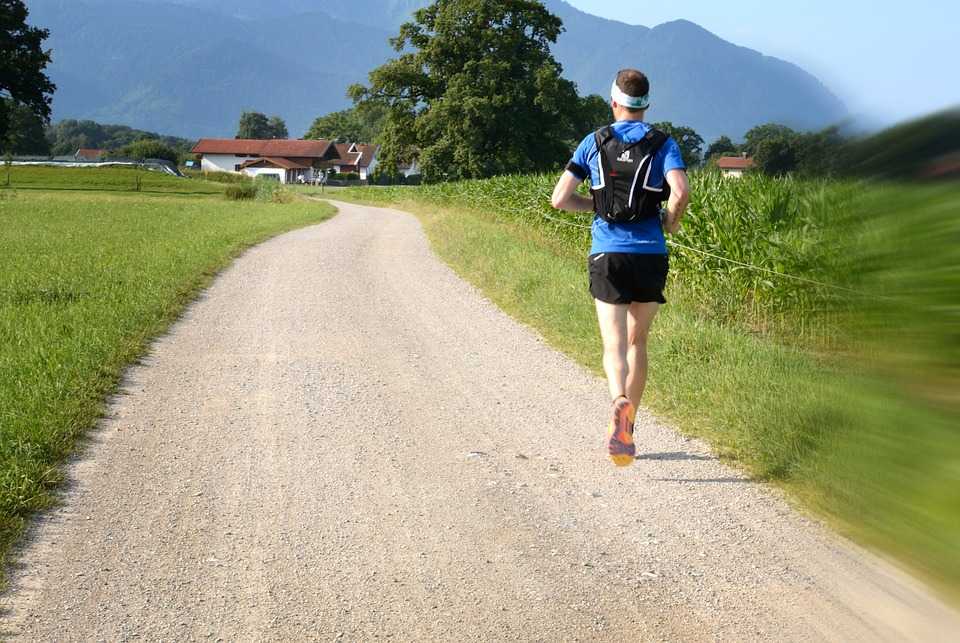 The pituitary gland, a group of cells in your brain, is stimulated by sermorelin to generate growth hormone (GH). In contrast to growth hormone injections, the body’s usual hormone checks and balances remain intact when injecting a growth hormone secretagogue. After six months of nightly injections of sermorelin, University of Washington researchers measured the rise in IGF-1. The amount of IGF-1 in the blood increased by 35%.

What is Ipamorelin, and why should You care? The Anti-Aging Peptide.

In contrast to Sermorelin, Ipamorelin is an additional growth hormone secretagogue that works on a different receptor. Sermorelin imitates GHRH, whereas ipamorelin imitates ghrelin. Ghrelin is secreted by the stomach when a person is fasting or starving. The brain and pituitary glands work together to boost growth hormone production. Hunger-inducing hormone ghrelin also influences metabolism, slows fat breakdown in the body, and boosts growth hormone production. Growth hormone is released in a highly targeted manner by Ipamorelin. The following anti-aging advantages of ipamorelin have been shown in studies:

What are the side effects of Sermorelin and Ipamorelin?

Side effects are possible with every medication. Health care providers can significantly reduce the danger of side effects if they are provided with a thorough medical history and a list of any medications patients are currently taking, prescription, and over-the-counter. Additionally:

Sermorelin and ipamorelin prescriptions should be monitored for signs of untreated hypothyroidism. Subcutaneous injections might cause discomfort, redness, or swelling at the injection site, and these adverse effects are possible. Infection may be minimized with proper injection technique and attention to infection management.

Keep an eye out for any indications of an allergic response, such as hives, rash, trouble breathing, or swelling of the face and lips, as you would with any medication. Buy Sermorelin & Ipamorelin blend for research purposes only if you are a licensed professional.