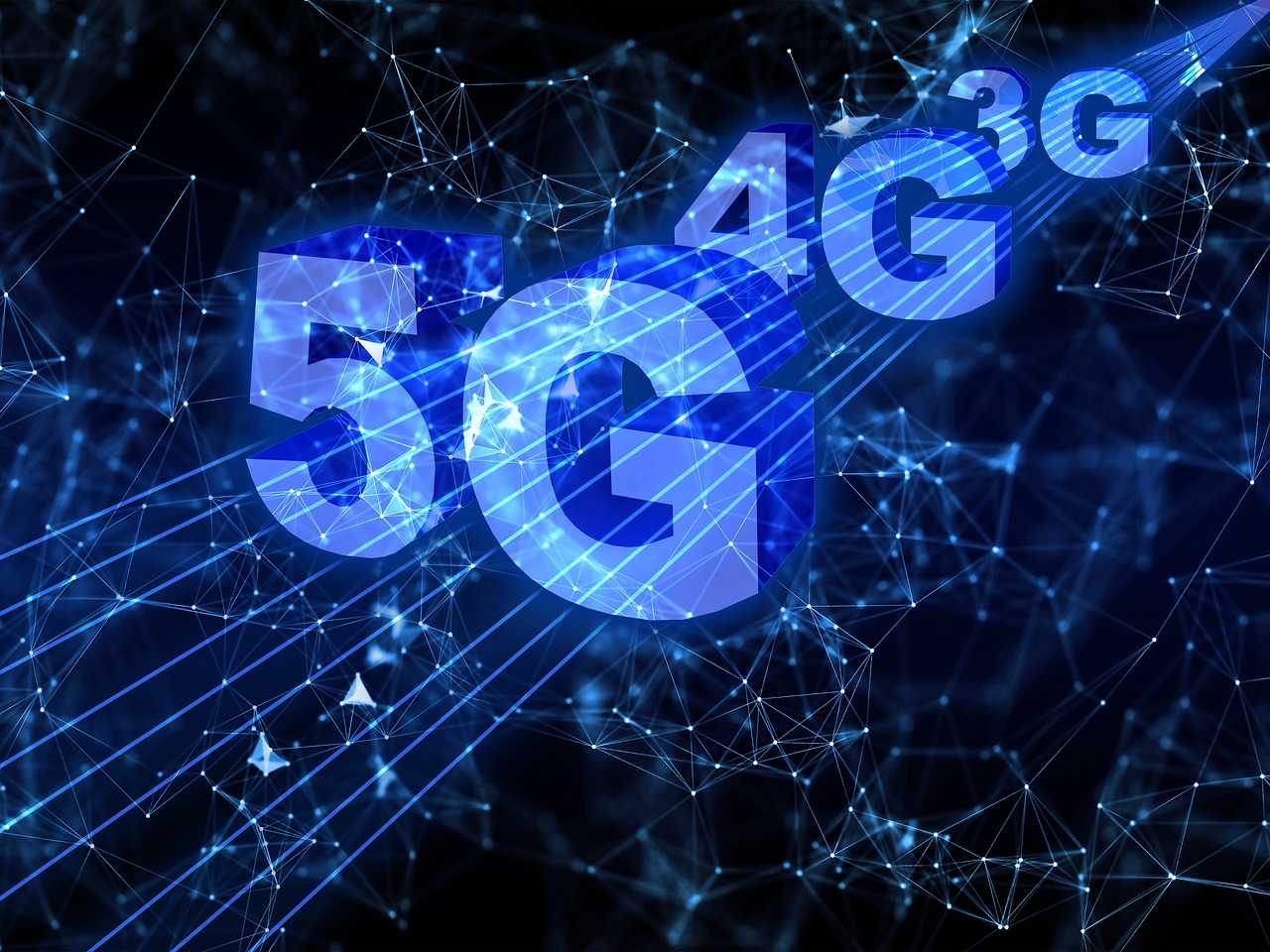 A mobile network is a blessing for people who are always on the go. Since it doesn’t rely on traditional wirings like cable or fiber, mobile broadband is essentially flexible and available almost everywhere. Instead of ISPs, mobile carriers like T-Mobile and AT&T Wireless provide cellular internet service to users. It is called mobile internet because it is generally accessed over a registered mobile device and supplied by the same cellular towers in the vicinity, which deliver calling and texting services to subscribers.

Now, just like any other technological invention, mobile networks have undergone a massive evolution ever since they were introduced back in 1981. The first generation mobile network went by the name of 1G and enabled analog communication. It was followed by 2G, which shifted from analog to digital in its transmission mode, and then, came 3G, around the 2000s, which gave multi-media support and minimum data transfer speed of 200 Kbps. Lately, the world has been using 4G and its ultra-broadband access. Yet, the evolution has not stopped, and now, 5G has graced the scene, bringing its potential and promise of seamless connectivity.

Users of today are confused about whether to stick to their comfortable 4G plans or upgrade their lifestyles with 5G and its innovative technology. If you’ve been rolling the 4G vs. 5G debate in your head, then get ready to settle your doubts, once and for all, because we will be unraveling the two generations of mobile networks in this article for you. Let’s get started.

What is 4G? What does it Mean?

4G stands for the “fourth generation” mobile network. It was launched back in 2012 and replaced 3G upon its arrival. One of the distinguishing features of this wireless communication standard is that it is entirely IP or Internet-Protocol-based, which means that it has the right technological gear to enable talk, text, and data completely on the web. With 4G, you can make voice calls on the internet, send messages on online chatting platforms, and even stream TV, while you’re on the go. 4G brings advanced speeds, capacity, and convenience to the table. It has a wide availability and almost every smartphone rolled out today is 4G LTE compatible.

What is 5G? What does it Mean?

5G, on the other hand, stands for the “fifth generation” mobile network. It was launched only recently in 2019 and shook the world with its breathtaking data transmission speed, extremely low latency, and multiple device connectivity. 5G has enough bandwidth power and infrastructural capability to realize the dream of smart cities. With 5G deployed on a large scale, AI mechanisms, automation, and robotics will finally get enough network power to be integrated into each and every aspect of society, whether healthcare or industry, education or government, etc. The only downside is that 5G is not available on a commercial scale today. It has limited access and only a few smartphone models with 5G standards embedded into them.

How does 4G Work? Which Frequencies does it Select?

4G transmits data signals between a connected mobile device and a cellular tower in the vicinity through RF waves. These RF waves travel on frequencies below 6 GHz, carrying a lesser volume of data packets per meter and connecting a handful of devices at the same time to the web. 4G base stations are located far apart, and their antennas emit network signals in all directions. These signals, having to travel long distances, deteriorate in form, creating lags and latency. Still, 4G enables internet access better than 3G and public Wi-Fi hotspots, which are not even secure.

How does 5G Work? Which Frequencies does it Select?

5G transmits data signals between a 5G mobile device and a nearby 5G cellular station in the form of RF waves. These RF waves travel on much higher, ultra-wideband frequencies, ranging from 30 GHz to 300 GHz. Due to this, 5G punches out more data with more speed to more devices at the same time. Since 5G cells are huddled closer, and the signals don’t have to travel long distances, the network faces next-to-no latency. Another amazing feature of these 5G cells is that they are not omnidirectional. Instead of broadcasting network signals in all directions, they prioritize signal pathways through beamforming technology, which results in a more accurate signal throughput and quality connections.

How Fast is 4G? What is its Latency Rate?

Everyone wants a high-speed internet connection and this desire translates to mobile networks as well. Theoretically, 4G delivers a download speed of up to 100 Mbps. This is 10x faster than 3G. In reality, though, the speed of a 4G network only goes as high as 35 Mbps, which is still more than enough to support general browsing, emailing, video conferencing, streaming, gaming, and more on the web. As far as latency is concerned, you will only face a lag of about 50 milliseconds on a 4G network.

How Fast is 5G? What is its Latency Rate?

Mobile network users are really excited for a large-scale 5G deployment because it is expected to beat 4G internet speeds by 100x. Yes, 5G will deliver up to 20 Gbps, which is 20 gigabits per second, theoretically. This is a speed that even private in-home connections and ISPs haven’t been able to release. In reality, though, we will get about 50 Mbps to 3 Gbps with a 5G mobile network. These are still more than enough to power the intercommunication between smart parking meters, smart buildings, smart roads, and more automated devices in a city. What about latency, you ask? 5G researchers say that the lag time will only be 1 millisecond, which will pass in a breeze, anyway. Impressive, right?

While 4G is ample for an average consumer’s day-to-day connectivity needs, 5G is the next step in the evolution of mobile networks. Being so, 5G can remove wait times altogether and let users surf the web no matter where they are, whether in the heart of a city or on top of a hill. 5G wins in all respects, but we might have to hold on a little to experience it in all its glory.