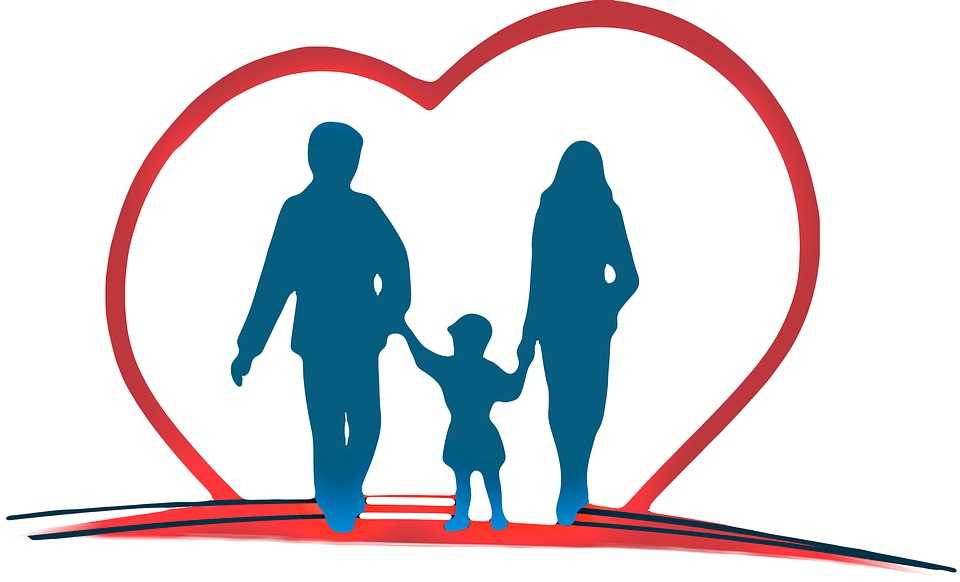 Insurance policies are designed to provide monetary compensation against losses, injuries and even death with the purpose of protecting the insured person. Insurance policies are a matter of solicitation and the compensation claim that is made depends on the honest and elaborate declaration of the insured person about the occurrence and the loss. It is expected that there will be a logical relationship between the extent of loss or damage and the amount of compensation.

However, this does not always happen as there are many opportunists who prefer to trade on misfortune by exaggerating claims and establishing it with conviction so that the compensation turns out to be profitable. Here are some record-breaking insurance claims.

In 2012, a 17 year old student, Agnes Collier of UK received a fantastic settlement amount of 23 million pounds. The girl had met with a road accident when their car collided head on with another vehicle, leaving her mother dead and paralyzing her severely.

About a third of the amount was paid lump sum to the victim and the remaining amount would be paid throughout her lifetime. Following the tragedy, the girl made good progress to regain some of her motor function and subsequently moved ahead in life with the ambition of studying in Cambridge or Oxford after successfully clearing her A-level exams supported by a scribe.

History was created in the UK in 2013 by Rowan Atkinson who portrayed the popular comedy character Mr. Bean on television that became a craze. While travelling in his luxurious McLaren, he sustained a minor shoulder injury when his car crashed gently on ice road. He went ahead to file an insurance claim of nearly one million pounds for personal injury that not only resulted in him receiving huge money towards compensation but creating history on two counts – the largest claim and largest payout till that time of the country.

Volcanic eruption that is just too costly

Travellers across Europe experienced the worst in 2010 when they were stranded for weeks as movement of traffic on land, air and sea came to a halt.  Entire Europe was engulfed by huge ash cloud that resulted from the eruption in 2010 of the Eyjafjallajokull volcano in Iceland that brought life to a standstill. Losses incurred by the hotel industry, airlines and 10 million passengers amounted to a massive 23 billion Euros that had been claimed as compensation.

A resident of Virginia in the US had met with a not so pleasant fall on ice when he slipped on the driveway of his apartment in 2012 and broke several bones on his leg. Subsequent medical complications threatened with possibilities of amputation of the leg. Click4Warranty told us that the insurance claim was settled for an astronomical figure of $7.75 million.

$130 billon had to be paid in damages to people affected by three successive hurricanes in the USA in 2005.  The amount covered the cost of damages to business and homes besides the cost of lives lost and payments made to the injured.