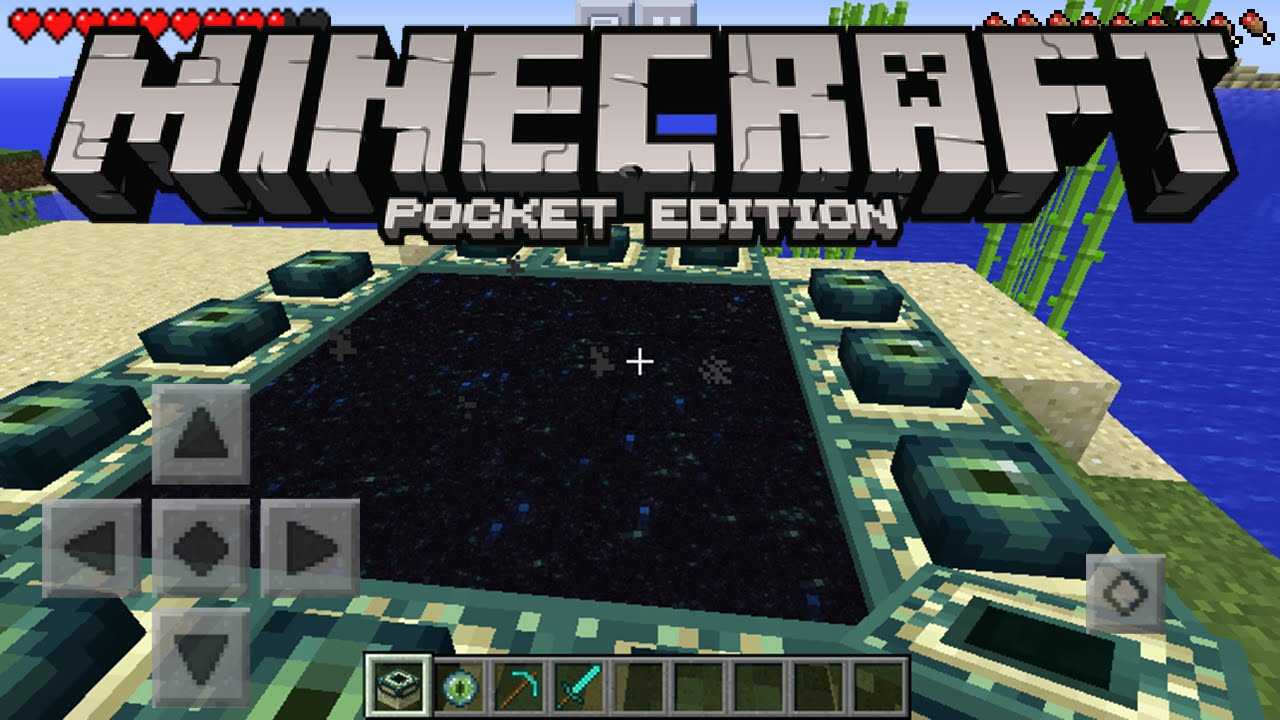 Many weapons and tools are at your disposal in Minecraft. That’s why knowing the best one to use can be confusing. However, there’s nothing to worry about, for there are various powerful Minecraft sword enchantments you can use to fight against big mobs, reduce the risks of being damaged, and unlock additional enchantments suitable for specific situations.

Sword enchantments allow you to access better armors, weapons, and tools. More so, these let you survive the night easier and can help you uncover some special abilities. So, here are the reasons why you should use Minecraft sword enchantments:

1. They Set the Enemy on Fire

If you want to set your enemy of choice on fire, then you can use the Fire Aspect. It’s the simplest yet one of the most powerful sword enchantments out there. Remember that not all the mobs die right away because of fire, but you can pair it with a Potion of Fire Resistance to make it more effective. In addition, this enchantment has two levels, and each one adds four seconds of fire to the sword. The level 1 fire causes 1.5 hearts, while the level 2 produces 3.5 hearts worth of damage.

2. They Improve the Sharpness of Your Sword

Improve melee damage output with Sharpness. It makes your sword sharper and more powerful against mobs and supports five levels of sharpness. Since the amount of damage increase is dependent on the level of Sharpness, make sure to use a higher level for best results. It can be used with other enchantments for a stronger impact against the enemies.

Your weapons, especially your sword, will last longer if you use certain sword enchantments, like the Unbreaking. It’s a popular one that you can apply to all in-game items that have durability. It helps lessen durability depletion with a chance to not wear it down on each use, depending on the level of this enchantment. Additionally, Unbreaking is one of the first sword enchantments you will find on the enchanting table, and it has two levels. It’s perfect for new players, especially when you’re still not used to handling mobs in this game. If you’re using items that break quickly, then Unbreaking can make it last much longer.

4. They Heighten Your Knockback Performance

Use the Knockback enchantment if you want to push back the mobs when they attack you. It increases the knockback effect to a maximum of 190%, which means you can knock back an enemy up to six blocks in just a single hit. You can keep yourself safe against zombies or creepers, for you can easily knock them away with this enchantment.

5. They Cause More Damage

As a Java-exclusive enchantment, the Sweeping Edge can cause more damage towards mobs than a regular hit. It’s most useful in the Nether, where attacking multiple enemies at once is easier and more efficient. You can swing your sword, and it will eventually destroy any mob that comes your way, even if they’re not your target.

6. They Let You Have More Mob Drops

Get a chance to receive more items when you use the Looting sword enchantment. It increases the quality and quantity of mob drops and helps you acquire rare items. There are also three levels to this enchantment, and each one improves the amount of dropped items. Looting is best used for rapidly gathering mob drops from vicious enemies that can be harder to face.

7. They Restore Your Sword’s Durability

With the Mending enchantment, you’re able to replenish any reduced durability of your sword every time you hit something that drops experience. Save yourself from the hassle of constantly creating new weapons by applying this enchantment. It works by mending your sword instantly while letting you kill mobs. Also, it’s one of the few Minecraft sword enchantments that you’re only allowed to apply using enchanted books.

8. They Make Your Sword Disappear

Once you die and you have the Curse of Vanishing enchantment, your items will only disappear, preventing them from being taken by other players. It’s a negative effect enchantment that keeps your sword in a chest and saves it from despawning. All the items you’ve left will stay at the same location after you’ve died, hence, you can get them all back.

9. They Intensify the Harm to Arthropod Mobs

Arthropods are animals with exoskeletons. These have jointed limbs that allow them to move in a distinct style, such as spiders, bees, silverfish, and endermites. The Bane of Arthropods enchantment intensifies the amount of damage dealt with these animals. It’s the perfect tool for exploring caves as well as doing general foraging during the early stages of the game. Moreover, you can level this up to a maximum of five times to increase the damage with each level you go through.

10. They Help You Deal With Undead Mobs Easily

Undead enemies are one of the toughest mobs in Minecraft because they’re not easy to kill. Whenever you find yourself struggling to survive against them, use the Smite sword enchantment to help improve your attack damage against them. It increases the damage on undead mobs, like skeletons, zombies, phantoms, zoglins, strays, and husks. This enchantment can be leveled up to five times, putting in 2.5 extra damage to every hit.

Minecraft has become one of the most popular online games throughout the years. With all the new features coming out, this game has been more interesting for various players out there. Everyone wants their kingdoms to be safe from mobs, so they need sword enchantments.

The power of Minecraft sword enchantments can help you play the game with ease. These things specified above are just some of the reasons why you should use them whenever you’re playing. You also get the chance to unlock limitless potential in the game. So, use these sword enchantments when you need them to stay on the game and level up. And once you have all these, you can easily tackle anything the game throws at you! If you want to know more about game strategies, visit CellularNews.com today!