Guardian Angel is a most recently released role-playing game. The game is developed by Kakao Games Corp., who is also the developer of games like Lazer, Color Carnival Fugu King, etc. 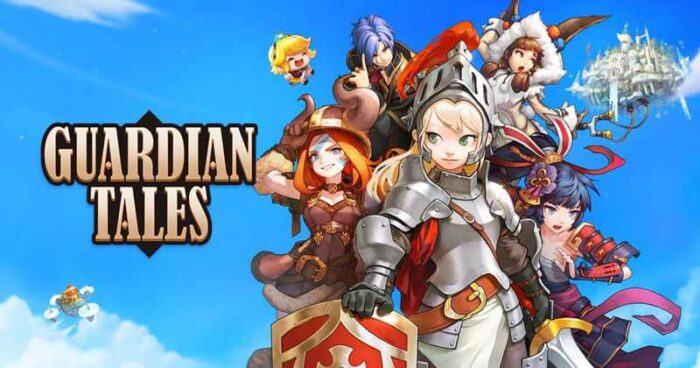 Since its release, Guardian Tales maintains a rating of 4.6 out of 5 from more than 200 thousand votes and has more than one million Installs on Google Play Store. If this does not express how good this game is, then nothing can – try Guardian Tales today, so you don’t miss out on the fun of playing this amazing next-gen role-playing game. The requirements are quite easy to achieve all you need is android 4.4 and space of 119MB. So, you can play this game on low-end devices too.

Before we go into how you can play Guardian Tales on PC, let us give you an insight into the game, so you will know what you are getting into and what to expect. You will start the game as new recruitment (Knight) who just passed the entrance exam. You will be training under the command of Knights Captain Eva at the Guardian’s Keep along with other Guardians. You and the other guardians’ duty is to protect Kanterbury from every kind of Evil.

At the start of the Guardian Tales, you will be given two options to choose Female Knight or Male Knight. Choose the character that defines your personality, and then you will have to pick tone and voice style. After that, you need to add your in-game name, and you are ready to protect Kanterbury from Evils. Follow the whole animated story all the way to understand everything you need to know; do not skip that part as it plays an important role.

Keep in mind, you are the sole survivor from the invaders’ attack on Kanterbury (which will be in the animated part), and now you have to begin your adventure again in Kanterbury and save it from Evils. 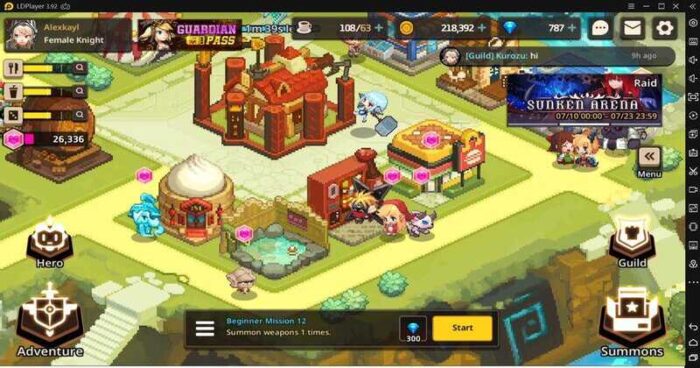 During your adventure, you will have to throw explosive bombs, lift heavy boulders, and do other stuff to discover hidden treasures. You will have to learn to dodge, dive, dip and duck your way through powerful enemies and bosses. But do not forget your purpose; you are the Legendary Guardian who will save Kanterbury from Evils.

Guardian Tales features puzzle-solving gameplay, strategic action combat, challenging dungeons and bosses, intense and extreme PvP rankings, heroes and weapons, and much more. The game features more than 50 heroes and more than 100 weapons. Each hero and weapon in Guardians Tales have its own identity with unique signature ability and stats.

Guardian Tales also supports customization of your floating castle and a guild with friends. So, if you like to play with your friends and family, then make a guild and add them all there to enjoy the game. However, if you want to enjoy the game to its fullest, then download Guardian Tales on PC using an android emulator. Android emulator allows you to play mobile games on PC.

LDPlayer is one of the android emulators, but it provides many different and unique features that no other emulator can provide. Playing mobile games on PC has never been easier for most players, but with the LDPlayer android emulator on the market, you can forget about the past bad experiences. You can enjoy an uninterrupted gaming session on PC using the LDPlayer emulator.

You won’t need to worry about phone heating up or space or finding a charger to charge your phone. With LDPlayer on your PC, you will not be disturbed by calls or messages during your gaming session, which keeps your focus intact and makes you a better player. Playing Guardian Tales on PC has many benefits, including all of the things mentioned above and more. 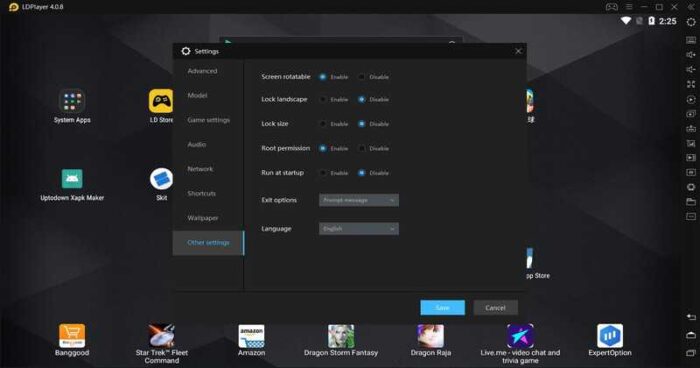 Download Guardian Tales on PC today with few taps and enjoy the game with better graphics.

Before we go into what LDPlayer provides, let us start by saying:

Last but not least, it is the first android emulator for pc, which has three different app stores available within itself. You read it right LDPlayer provides three different stores, including LD Store, Uptodown App Store, and Google Play Store. So, you can download any android game software or application on a PC without any issues. The process is quite straightforward, as it has a classic look and easy to understand UI.

How to download/player Guardian Tales on PC?

There are two ways to download/play Guardian Tales emulator on PC. 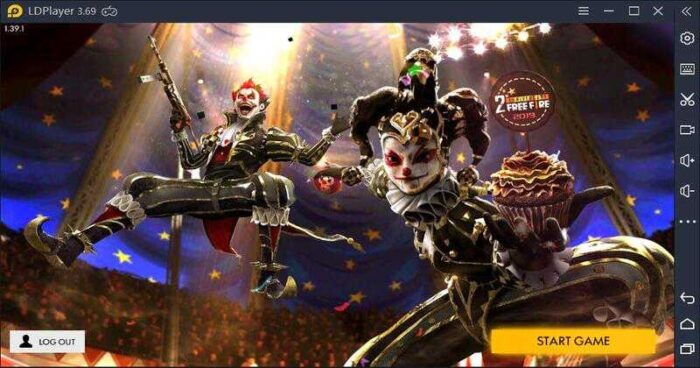 If the game doesn’t need Google Play Services, then you don’t need to log in unless you have saved your progress on an account. Customize controls if you are not used to the default controls and use other unlimited features of the LDPlayer.

No matter if you are a fan of Free Fire, PUBG Mobile, Mobile Legends, or any other game because LDPlayer supports almost every android game, software, and application. It even provides a special boost for some games like Black Desert Mobile and others.