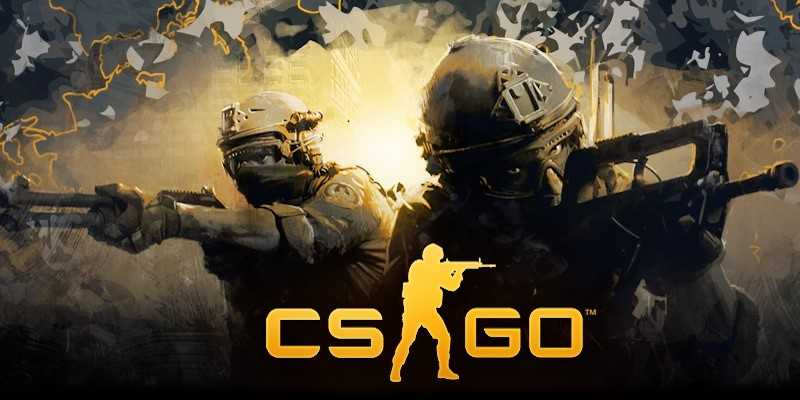 Amongst many technical things that are becoming invariably famous and addictive, online video games indeed have made their place in the modern world. With so much pressure for work or studies and little time for social activities, online video games come in for the rescue.

One such game that is very popular is known as Counterstrike Global Offensive (CSGO). It is a shooting game developed by Valve and Hidden Path Entertainment and can be played by a lot of players. The game can be played in both offline and online modes. The game was launched on August 21, 2012, and can run on the platforms such as Xbox, Linux, Windows, OS x.

There are two teams in the game – terrorists and counter-terrorists. The terrorists’ team either takes and defend their hostages or plants bombs; or both. The counter-terrorist team defends the hostages, or frees them or diffuses the bomb. For killing the enemy, the player is awarded points and a penalty for killing a team member.

When a round ends, each player is awarded the in-game currency based on his performance for buying new weapons for the next round. All the weapons and ammunition are different, and each has a different characteristic. CSGO has a total of nine gaming modes. 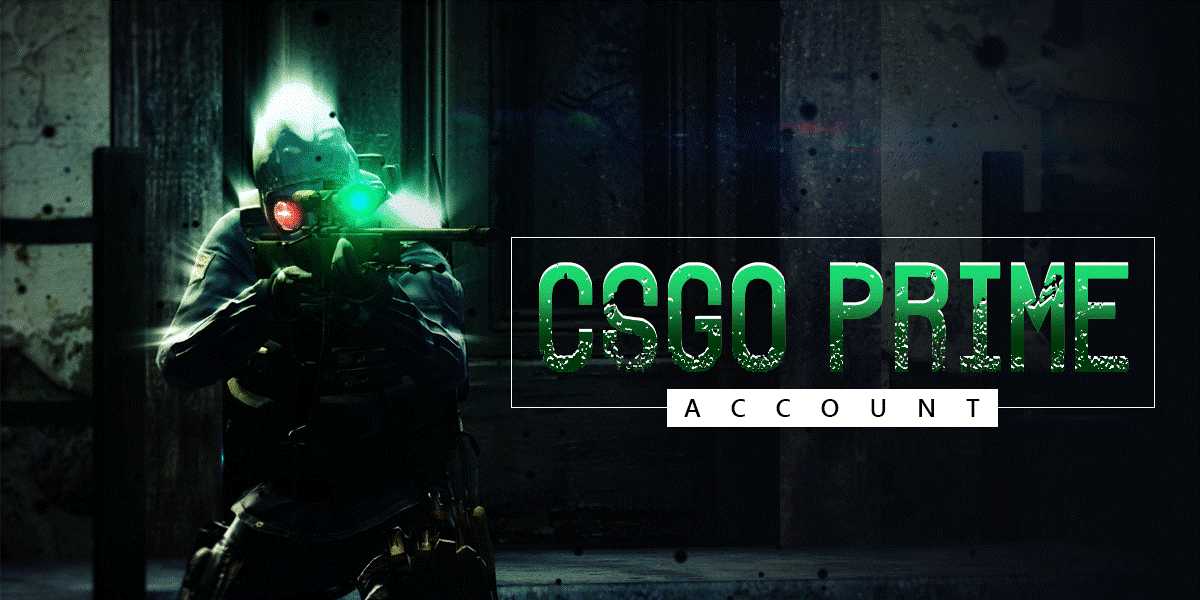 When a higher rank player creates another account in CSGO to play with the players of lower rank, it is known as a Smurf account. 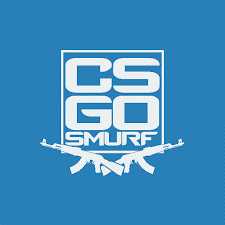 CSGO Smurf Accounts is the account made by a higher-ranking player to play with the lower-ranked player. Why do they do this? Since CSGO is a multiplayer game, they take advantage of being ahead in the game and use this account for practice. This account is called the smurf account.

These accounts are helpful as they help them to win against lesser experienced players easily. Because of the highly competitive nature of both the games and players, there are multiple smurf accounts across the world. Since players are usually paired with each other on the basis of their skills, a smurf account helps players to gain experience and win against their enemies.

The following are the benefits of having a CSGO Smurf Account: