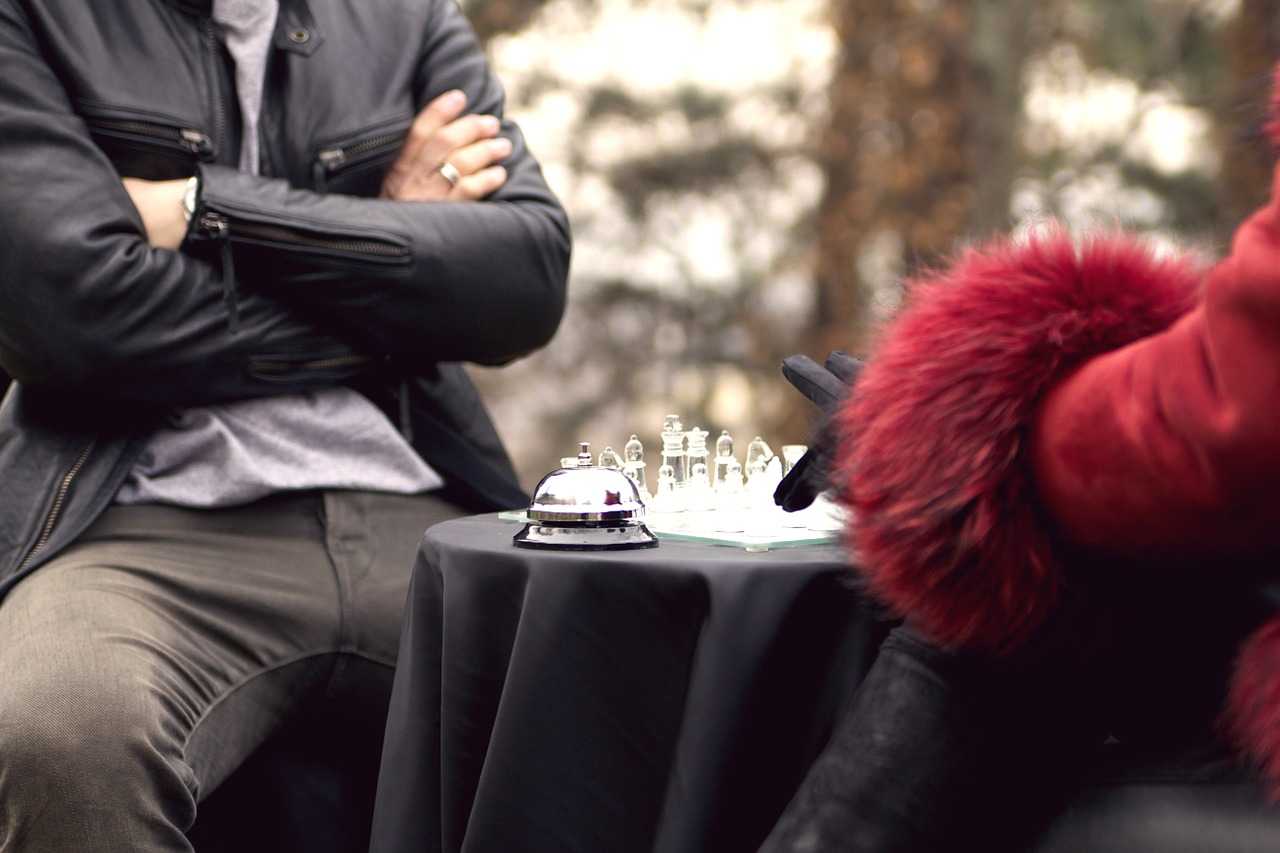 Are you a chess player or fan? Chess is among the oldest games in the world dating back to the 6th century. Royals were the main partakers of chess games. With time, designers started drawing inspiration from this game.

Fashionistas came up with designs featuring various chess sets and pieces. However, this trend disappeared as Hollywood and theatre personalities became the fashion rulers. The fashion designers focused on the model shows to design or market their next style. But this is no longer the case.

The 21st century is witnessing a paradigm shift. Chess is now back in fashion. This game is inspiring modern fashion and modeling shows. Here are some of the proof of chess return and influence in the fashion industry:

No doubt, chess remains the oldest sport coming before soccer and basketball. Surprisingly, there is no uniform for chess players. You do not need to wear it in a given way to take part in this game. For this reason, the World Chess Hall of Fame made a decision to change the notion in 2017. They wanted to develop a chess player’s uniform.

Whether the objective turned to reality or not, this idea transformed the chess-fashion relationship. The partnership between the organization and fashion powerhouse St Louis shows resurfacing of chess in the fashion world. The so-called Pinned! A Designer Chess Challenge inspired designers to come up with chess-inspired designs.

Are you aware of chess-inspired fashion exhibitions? Unlike in the past decades, chess is winning a slot in modern fashion shows and exhibitions. A Queen Within is a good example of chess inspired exhibition. This event involved the display of fashions with various elements of the chess game.

In particular, it featured the Queen theme where different fashion giants displayed elements of this theme in their pieces. Also, “The Queen’s Gambit” which is among the popular movies on Netflix featuring chess is inspiring fashion designers. Some of them are working on designs that correspond with chess players in this movie.

Dressmakers and designers are not the only people drawing inspiration from chess. Modern chess is inspiring jewelry and fashion accessories, designers, too. You will find earrings and ornamental accessories featuring various chess pieces.

For instance, women are wearing earrings and necklaces that have a queen-piece pendant.  Fashion designers are making outfits with geometrical patterns resembling the chessboard. This trend will certainly remain relevant in the fashion and jewelry industry.

Since its inception, chess has never had a stronger influence in fashion than in this decade. The game is an inspiring collaboration between the chess grandmasters and fashion designers. Great brands are featuring chess masters on their fashion ads and sponsoring chess tournaments.

A good example is G-Star. This leading fashion company in the US organized a tournament between Magnus Carlsen and the internet. Also, they featured this player in their fashion ads to enhance their sales. In this essence, you can expect to see more collaboration between the two groups in the coming days.

As you can see, chess is becoming the pacesetter in the fashion industry. Many modern designers are coming up with garments styles that draw their inspiration from the game. You will note an enhanced collaboration between the chess masters and fashion designers. Also, chess-inspired fashion shows and exhibitions are becoming a common thing.

All these aspects indicate that chess is back in fashion. Probably, you might witness the next fashion events to feature designs featuring different chess pieces.