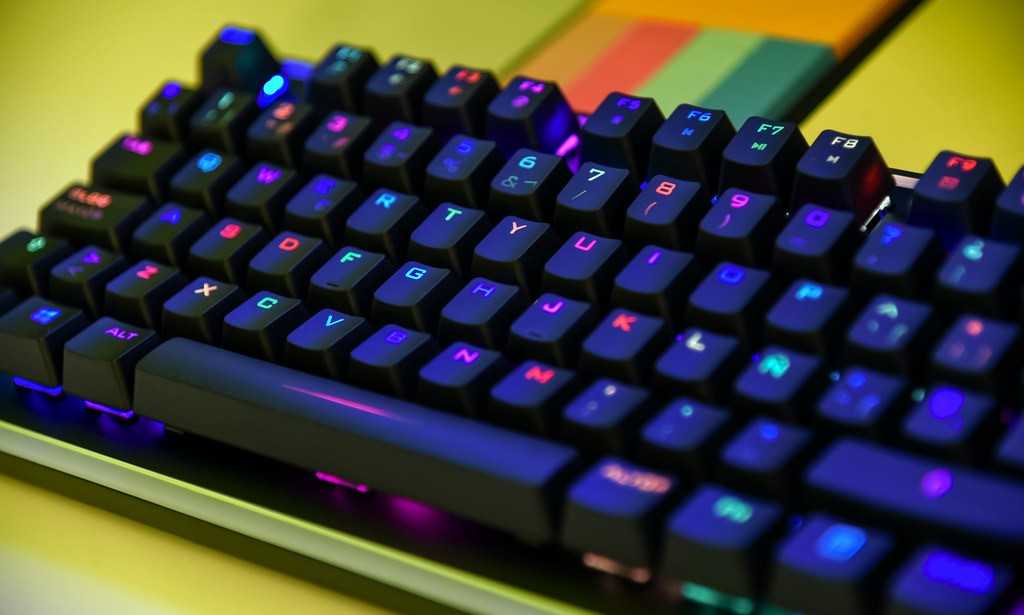 Since Rocket League became free to play back in September 2020, it has slowly being losing its player base. Months after its free to play update, there were consistently over 1 million players online at once. Sometimes reaching close to 2 million. This figure dropped to around 500,000 online players at once mid 2021 and now the game does not even show its online player count. Why is this? Personally, I don’t think Pysonix want to show that the game is losing players.

Players are currently limited to only using items that are created by Pysonix. Even though there are hundreds of decals, wheels and color combinations to chose from, I think everyone would love to be able to create their own custom decal design.

Will this ever happen? Realistically, I cannot see Rocket League allowing this because they make their money from selling items in their in-game item shop. The only way I see this working is if you have to pay to have your custom design printed onto your in-game car.

Since 2019, there has not been a good car release. The Octane is the most popular car, which can be found in all players’ inventories who install the game. The second most used car is the Rocket League Fennec which was brought out back in July 2019. This means it has almost been 3 years since a good all round car, used by many players has been brought out. I think many players would be excited for a good new vehicle and increase the player base.

I have seen a lot of comments about the RL community wanting a Rocket League career mode. Firstly, for this to happen, Pysonix need to improve the standard of bots. Once bots can be played at a higher difficulty, a career mode is possible. Characters in Rocket League are egg shaped so it would be cool to start the career as an aspiring spectator watching the RLCS finals and you have to work your way up to that stage.

This feature would include a new RL item being released. Neon lights being added as an item lights up the underneath of your car would be one of the coolest items in the game, if not the coolest! If Neon lights under cars ever get released into the game and you are wanting car design ideas then check out Pro MB Gaming to browse awesome car designs.

Rocket League quick chat is used all the time. It’s easy to use, quicker than typing and the only way to communicate to cross platform players. But we can only use limited quick chats. The community would love to see more and potentially even customisable ones. This would have to be within reason. Either, Pysonix have to manually accept each customisation which would be far too much admin work or certain words would be banned. Personally, I would love to see ‘Great Assist!’ and ‘Nice Demo!’ added.