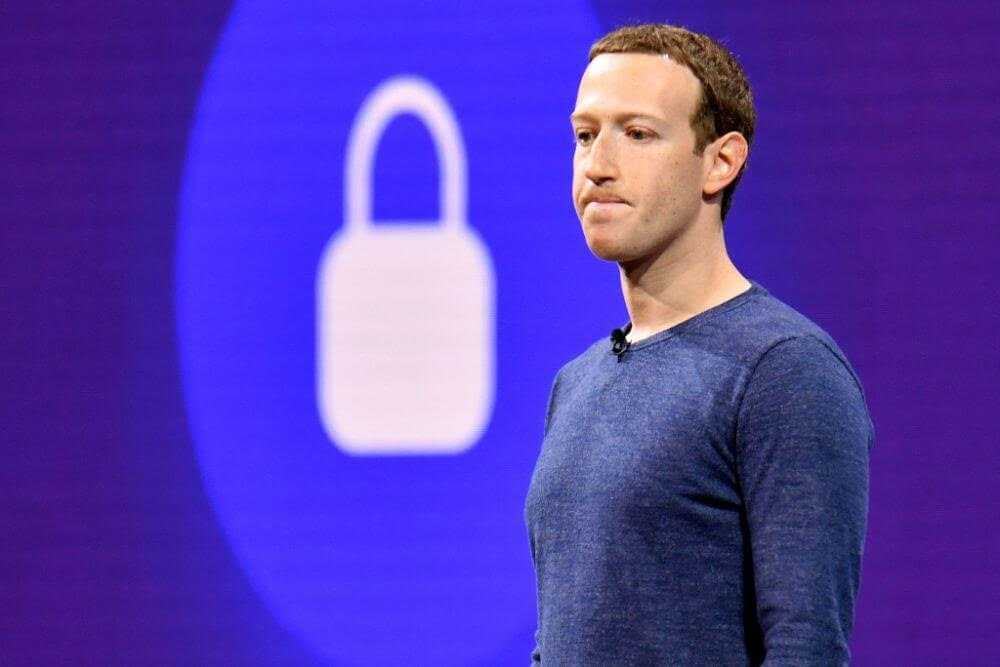 Facebook is one of the most popular social networking sites around the globe, constituting a major part of entertainment around the globe. Most active users use Facebook in their daily life around the clock. Some even spend hours while on it. However, like other social media sites, Facebook too has its own share of advantages and disadvantages. Let’s have a look at some.

Here are some but major pros and cons of using Facebook.

Like TikTok has a very addictive user interface, Facebook is also designed in a way that a user spends more time on it. While you might wanna catch up on their old friends through the site, you might find yourself watching some random video on the platform instead. Or worse you can find yourself in the marketplace feature of the application. It has its own ways of keeping you away from the real world, making it addictive.

Facebook is quite infamous for this one. And they have been called out for it too. Even though it does provide some good safety measures and privacy settings now but not everyone is aware of it. And thanks to the third-party apps, your information is used to target your custom advertisement and whatnot. So be in control of your privacy by controlling the amount of private information you give out. And also by controlling who can have access to your profile.

While it may have gotten you addicted to chatting to your old pals, On the bright side it also got you in touch with them. It is also easy to find like-minded people with similar interests around you or even across the globe. It’s a perfect place to share your life events that you want to cherish with others. You can also catch up with your distant relatives or even find a date! But be careful of fake profiles too ; ) It also helps you in promoting your business online, you can reach potential customers and even get more leads.

Yeah, Facebook is free and it probably always will be. But what is the most interesting thing about it other than being free? The amount of content it has. To entertain you and sometimes even to educate you. It has a plethora of content in the entertainment industry. People have made it a full-time career just by creating videos on Facebook. So one thing is for sure, you are never running out of entertainment. Not just videos, Facebook also has its own little game centre where you can compete with your friends.

Facebook is used by more than 1 billion active users and thus has its own pros and cons. So just by following some safety tips and using it for a healthy amount of time period might become a good experience for you. And similarly using for an unhealthy amount of time not only would put you in danger it may also invite trouble for the people around you. Just like the internet one should also use Facebook wisely.