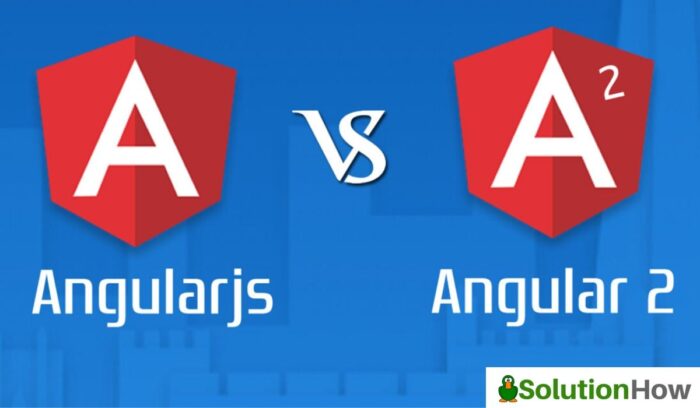 Migrate From Angular JS to Angular

Angular has become one of the trending topics in business and tech- communities. Many people prefer the AngularJS version better than the Angular because this version works according to the modern-day standard. It is too easy to deal with the Legacy codes and technologies, the path is not always simple or straight forward. If you are also using the AngularJS version then here are the reasons Why Migrate from AngularJS To Angular is the better option.

With time, the size of the application code gets bigger and the poor patterns like duplicate code, coupling, large classes, and long methods get detected in the code. In such a scenario, a code needs to be refactored. But, instead of refactoring the code, you can simply rewrite it with Angular 7 which offers better code maintainability to the developers and keep their task simpler.

AngularJS uses external tools for Debugging and Testing. But, if you are using Angular, you will get the in-built command line and debugged tools. In AngularJS, CLI will take care of the karma and Jasmine configuration. You can also perform unit testing on your Angular application with the other test runner and testing libraries. Every runner and library follows a different installation, configuration, and syntax procedures. Continuous integration helps the developer to set up their project repository so that developers can run tests on each commit and pull the request.

Angular JS supports the two-way data-binding concept which usually delays and bottleneck the project development process. But, this is not the case with Angular. Angular supports the Architecture made up of the hierarchy of components and services that allow the users to reuse these elements.

Points to be considered for Angular Migration

Typescript is like JavaScript++, which means anyone having JavaScript expertise can easily migrate from Angular to Angular JS by using the ‘TypeScript ++’ language. TypeScript developers have a number of advantages like Type Inference, Optional Static Typing, Access to the features like  ES6 and ES7. it is easy to attract the targeted audience to the project with modern code.

When you deal with the bigger code-base, it becomes very tough to keep an eye on and maintain the awful AngularJS implications.  But, with the help of View Code in Angular, developers can reduce the produced code of components up to 60%. TypeScript is the Superset of Javascript which allows the developers to build a better, structured, and more robust code. The code size in Angular is relatively smaller than the Angular JS.

To conclude, the migration of AngularJS to Angular offers substantial advantages to the business. From developing progressive web applications to code reusability, and improved user experience, the Angular migration is the best choice for the business. So, this is Why Migrate From Angular JS to Angular is all you need to upgrade business and enjoy more benefits.