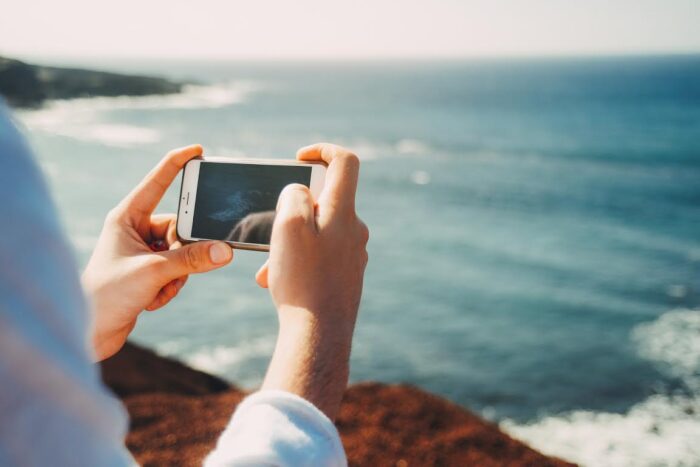 People love playing games. They love it even more when there are zero distractions in the gameplay. It can only be done when the game development team has carefully planned every aspect of the game and executed it perfectly.

If you aren’t aware of game development, then the intricacies of developing a game will definitely shock you. This is because it takes tremendous amounts of time, effort, resources, money, and planning in order to develop a game. The execution of game development come to fruition with the help of the game design document.

What Is a Game Design Document?

Also known as (GDD) it is a document containing all the game development intricacies, including the processes, characters, props, descriptions, and more. They serve as a guide for all the game developers to work in cohesion and make changes accordingly to further finetune the game’s vision.

For example, a game developer may know how to make a mobile game; however, they may not which processes to follow, what type of characters are the heroes/villains, what abilities they have, their character development, and much more.

Why Is It Important To Have A GDD?

A GDD works as a standard guide that puts every game developer on the same page to achieve one common goal as a team. GDD ensures every developer stays on the right track.

The developers will always refer to GDD at any point when they don’t know what to do. Thus, it takes away the need for an immediate supervisor to micromanage every stage of game development.

A perfect GDD is one where every developer knows every all the game design’s ins and outs, not just an overview. Here are some of the ways GDD can help you to follow through with your game development process.

Tell me if I’m wrong, but as a game developer, you may probably get one of the best ideas in one of the craziest places. They may come as a revelation when you take your dog out for a walk or when you go for the call of nature.

No matter how and where you get your ideas, it’s crucial to memorize them. Since our brains overwhelm with thousands of information daily, which makes us forget them even just after they occur. The best way to remember all these brilliant ideas is to make a note of them. That’s what GDD is for.

Similarly, GDD helps you keep track of all the ideas and information you have on your game design. As a result, it further solidifies these ideas, allowing you to work on a deeper level.

Moreover, GDD provides seamless communication across different departments of game development, leaving no room for any discrepancies or confusion.

Keeps Balance With Little Or Too Many Features

A game developer is prone to make two biggest mistakes, including too little or too many features. Both sides of these extremes aren’t good for the game.

When you have a few features on your game, it doesn’t make the game enjoyable for the players. They will end up deleting the game after being dreadfully bored.

On the other hand, when you include too many features, it will overwhelm the player to know and remember all the different functions. The potential player will be confused and end up deleting the game.

A game developer has to keep a striking balance between these two extremes. They should include features that doesn’t bore or overwhelm them while playing the game. This can only be achieved when you have a well-thought-out GDD to guide you in every stage of game development processes.

Organizes Everything In Perfect Order

The process of game development takes a lot of time, to say the least, especially if the project is huge. Therefore, it’s imperative to keep everything organized; otherwise, the project is destined to fail.

In the game development process, everything has to be in perfect order. Therefore, you have to align every department from design, development, art, sound, and testing to quality assurance.

That can only be achieved when you have a comprehensive guide that can specifically tell you what to do given the situation. GDD serves that purpose and then some. The game design document will ensure streamlining the process and provide better utilization of resources from every department.

Keeps Everyone On The Same Page

Moreover, it also allows the stakeholders and project managers to view, make changes, and correct if the process is derailed.

The game design document works wonders for marketing endeavors. This is because a GDD has detailed information, including major game features, artwork, characters, and more.

The marketing team will create the best screenshots, video game trailers and create buzz on social media platforms, among others.

Furthermore, a good GDD also has the details of their target audience. That will make the jobs of marketers so much easier to create hype and gain their attention.

A solid game design document is critical for every game development team.

It has detailed information of all thoughts, plans, and ideas to streamline the process of developing a game.

Finally, it aligns all the departments, stakeholders, and project managers to follow the game’s vision.