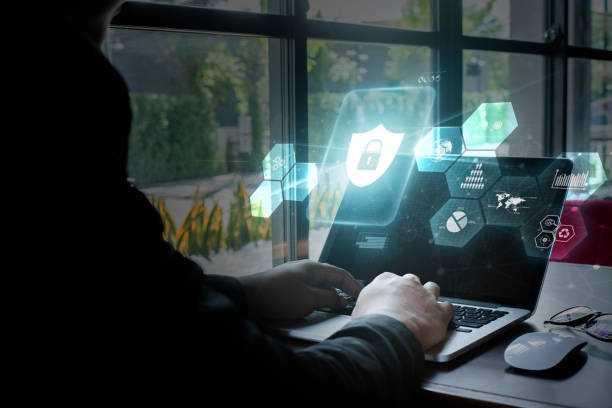 Automated testing uses specialized software to scan different systems and networks for potential security risks. At the same time, manual pen tests require experts who are proficient with each system, typically people that have knowledge on how those systems operate, such as system administrators or developers.

There are several different reasons why penetration testing is performed. As opposed to vulnerability assessments, pen tests are much more technical because they are conducted by a professional and not automated software.

Why is Penetration Testing Necessary?

Penetration testing is an important part of Information Security Management System (ISMS) best practice because it provides an opportunity to identify specific weaknesses and find effective solutions to eliminate them. The threat of hackers and cybercriminals can compromise confidential information, lead to the destruction of sensitive data, or even unauthorized access to sensitive systems.

Additionally, the failure to secure systems can cause financial losses from lost time or money from an increase in insurance premiums. Here are some of the best tools that can be used for penetration testing:

Burp Suite is a complete, integrated platform for performing security testing of web applications. It comes with an interactive proxy, a dynamic range of tools, and module support. Burp Suite can be used as a standalone tool as well. It is often used for scanning, attacking, and defending applications.

Wireshark is a network protocol analyzer available in Debian (stable and testing) and RPM. It has been a part of Red Hat since 1999 but has been maintained by the community since then. Wireshark can capture and display the contents of all packets on a network, filter packets, analyze them statistically and display them as graphs. It can also be used to diagnose network problems.

Nessus is a vulnerability scanner that allows system administrators to discover vulnerabilities on their network without knowing anything about the underlying infrastructure. It offers scanning for over 5700 plug-and-play security checks, which can be automatically updated as the software discovers new threats. To use Nessus, you must either purchase a license or sign up for a free trial and install it on an existing Linux server.

Nmap (Network Mapper) is a powerful security scanner used to discover hosts and services on a computer network, thus creating a “map” of the network. It was designed to rapidly scan large networks, although it works fine against single hosts. It is extensively used by the security community and in many books.

Nmap allows a system administrator to scan a network for open ports, including those used by services such as telnet, FTP and HTTP servers, vsftpd FTP daemon, MySQL database server, ssh, and samba servers, rlogin/rsh remote login facilities, and sync remote sync daemon. It is frequently used in penetration testing to discover open ports on a network to carry out a further assessment before deciding to carry out more advanced exploits.

What are the Benefits of Penetration Testing?

The main reason why companies should conduct penetration tests is to find threats and vulnerabilities that will lead to security breaches or privacy concerns associated with the use of sensitive data. Additionally, penetration testing will help companies address vulnerabilities that can lead to financial losses from lost time or money from an increase in insurance premiums.

Risks of Not Performing a Penetration Test

There are many different risks associated with not performing penetration tests. The biggest risk is the chance of a security breach resulting in sensitive data being compromised or lost. It is important for any company to perform penetration testing to prevent potential security risks and vulnerabilities.

Do Penetration Tests include Social Engineering?

Penetration tests involve hackers trying to bypass the security measures of a system or network systemically, but they do not necessarily have to include social engineering. Sometimes, social engineering is included in the pen test because it is easier for a hacker to access a target by using emails or phone calls rather than trying to get around the company firewall.