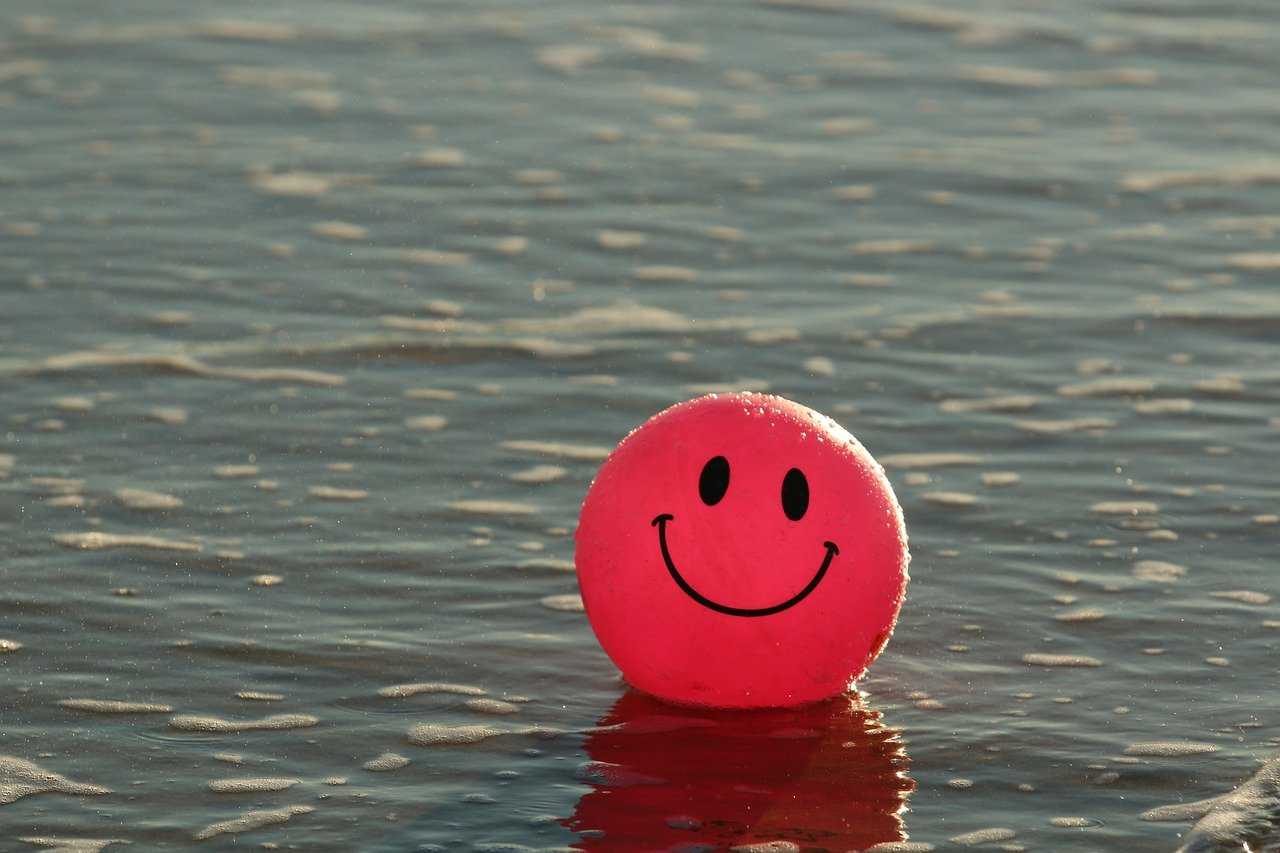 How many distinct types of emojis can you name? There are over 3,000 emojis, and we are sure you can barely name it all. The use of emojis has been groundbreaking. Using them is the simplest method to add a burst of emotion to your daily communications. With their diverse facial expressions, these joyful faces will aim to make you laugh or grin.

These emojis are not just about happy and sad faces. It has all the emotions that you can feel. Even if you feel weird, strange, meh, or awkward, emojis have something to offer. There’s a skull face emoji, a pile of poo emoji, an alien emoji, and many more. This emoji guide will teach you about many bizarre emojis as well as how to utilize emojis.

This emoji depicts a cartoon-styled skull with huge, two black eye sockets and some teeth in a whitish-gray background. This skull emoji became part of Unicode 6.0 in 2010 and Emoji 1.0 in 2015. If you think that you can only use this during Halloween, you are wrong. Depending on the situation or discourse, this emoji has varied meanings.

People often utilize the skull emoji when they wish to express rage, dissatisfaction, or sarcasm. Another example is when someone is dying of laughter and uses the skull emoji. This skull emoji has a jaw on platforms and applications like Facebook and Apple.

This emoji depicts a gray or green extraterrestrial with an oval, bald head, enormous black eyes, and a faint, welcoming grin. May indicate alien life or themes related to outer space, but most usually expresses a lighthearted feeling of strangeness or abnormality.

People use this together with the astronaut emoji and flying saucer emoji. However, most people use this emoji when they feel excluded, alone, or alienated. The Extraterrestrial Alien emoji became part of the Unicode 6.0 in 2010 and Emoji 1.0 in 2015.

When we heard of Ogre, we usually thought of Shrek. But this ogre emoji doesn’t look like Shrek at all because it is a Japanese ogre. It’s an Oni, a horrible creature from Japanese legend. This emoji depicts a monstrous red face with horns, two huge eyes, a huge nose, crooked teeth, and messy hair.

If you want to identify someone as a monster, either literally or figuratively, you might want to use this ogre emoji. However, avoid using this ogre emoji for harsh insults! This ogre emoji became a fully-qualified emoji as part of Unicode 6.0 in 2010.

People often use this to convey and signify wickedness, mischief, mischievousness, and rage. Also, they send this to people who are as haughty as a Tengu. This red goblin emoji became a fully-qualified emoji as part of Unicode 6.0 in 2010.

Put yourself in a quirky and eerie atmosphere by saying “boo” with this emoji! This emoji displays a white ghost making a funny face with its tongue sticking out and arms extending. It appears to be attempting to terrify someone pleasantly. However, depending on the platform and application, this emoji has a varied appearance.

In other platforms, one eye of the ghost emoji is like winking. You are incorrect if you believe that you can only use this ghost emoji. People use this Ghost emoji to express their experience when they are dumped or ghosted without explanation. This ghost emoji became part of Unicode 6.0 in 2010 as a fully qualified emoji.

Some clowns are adorable and comical, while others, like Pennywise, are terrifying. This emoji displays a birthday or circus clown with white face paint, a red nose, oversized smile and eyes, and hair tufts. The color of its hair will depend on the platform and application you are using.

For example, whether you’re using an Apple, Google, or Samsung device, the two tufts of hair are highlighted in red. If you use Facebook or Twitter, on the other hand, the hair of the clown is blue. People often use this emoji to denote clownery or silliness. This clown emoji became a fully-qualified emoji as part of Unicode 9.0 and Emoji 3.0 in 2016.

This emoji displays a swirl of brown excrement in the shape of soft-serve ice cream, with enormous, enthusiastic eyes and a big, pleasant smile. The pile of poo emoji is one of the most commonly used emojis. People enjoy using this emoji because it delivers a lot of meaning. You should not just use this emoji to symbolize excrement and other toilet subjects but also to stand in for the various associated slang phrases.

Given its pleasant, cheerful look, some use this to communicate a feeling of humor or foolishness. This emoji appears in various platforms and applications with a huge smile but no teeth. This pile of poo emoji became a fully-qualified emoji as part of Unicode 6.0  in 2010 and Emoji 1.0 in 2015.

If you think that this emoji is useless, then think again. Share this emoji with your friends who love sci-fi movies like you. This icon displays a robot head with round eyes, an antenna on its head, knobs for ears, and grill-like lips. The Robot emoji mostly appears in issues relating to robots, technology, science, and other related topics.

Colors vary by platform, although its head is metallic on the majority of them. When describing being heartless and soulless like a robot, people may use the Robot emoji. They also send this to persons with a sense of whimsy and levity. ​​This robot emoji became a fully-qualified emoji as part of Unicode 8.0  and Emoji 1.0 in 2015.

There are more weird emojis out there, but here are the most used emojis. Which are your favorites? Some images are more powerful than words. You don’t always need words to express your feelings. Use these emojis to make your chat more interesting or to let your friends know how you’re feeling.