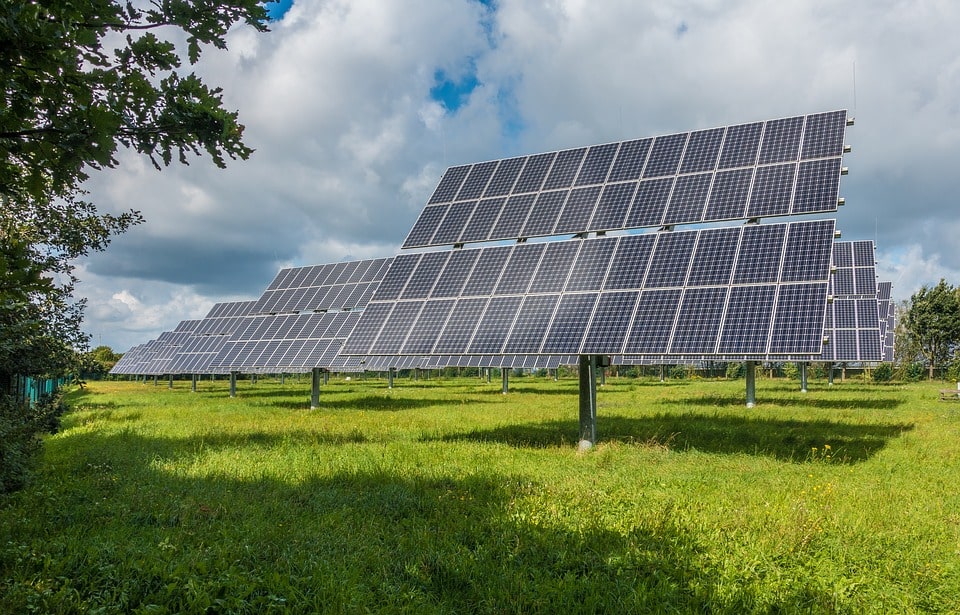 Concerns over climate change have caused governments, businesses, and individual consumers to turn to renewable energy sources in order to limit negative environmental effects and, in some cases, save money. Among the most promising forms of renewable energy is solar power. Solar panels and high-tech battery systems offer a way to collect energy from the sun and store that energy for use at a later time.

The recent rapid advancement in lithium-ion and other battery technologies has drastically reduced the cost of solar power.  So, it is easy to see why solar technology has environmentalists and businesses excited. However, in order for widespread adoption of solar power to take hold worldwide, the costs of solar technologies must be further decreased, and energy output must be expanded.

One of the most important steps in decreasing the costs of energy storage systems (ESSs) and increasing their energy output is by collecting data on their performance and energy efficiency. Collecting this data requires the use of a different but related set of technologies called data loggers. Let’s explore what data loggers are and how they can be used to optimize energy storage systems.

What is a Data Logger?

Data loggers differ from traditional analog methods of recording environmental data, such as thermometers, in that they are typically digital. The digitization of data collecting and the introduction of data loggers to the market has drastically increased the accuracy, storability, and accessibility of data that we collect from the environment.

Most data loggers are relatively small in size and make use of a native interface through which users can view the data they have collected. Importantly, many data loggers can also be connected to software to transfer and analyze data on external computer systems.

The data logger’s compatibility with accompanying software is a major advantage. It allows data scientists to analyze collected datasets, export them to other computers, and draw conclusions from the patterns presented in the data. Some of the best data loggers are also programmable, which offers users the ability to configure them to collect different types of data at different intervals.

According to Dickson, some of the most popular kinds of environmental data that data loggers monitor include temperature, humidity, and differential pressure. Given how important the measurement of environmental metrics is, data loggers have a wide variety of use cases in many industries.

Data loggers are used in the food and beverage industry to keep food products at sufficiently low temperatures during transport. The same is true in the healthcare industry.  There, data loggers are used in the transport of temperature-sensitive medical products such as vaccines to prevent expiration. One of the most important use cases for data loggers, and the one which we’ll explore here, is their role in collecting data related to solar energy systems.

How Do Data Loggers Use Solar Energy?

Data loggers are used to record important information related to the collection and storage of solar energy.

First of all, it’s important to understand the basics of solar energy to grasp how data loggers can be helpful. Photovoltaics (PV) is the underlying technology that makes capturing solar energy possible. It refers to the conversion of light into energy using semiconductor material.

Semiconductor material uses solar modules that make solar cells that capture energy from the sun to generate electrical power. Often, different types of PV systems can be mounted on the ground, walls, or rooftops. Some mounts can even be programmed to track the movement of the sun in order to maximize energy capture.

This gathered energy from solar rays can then be stored in batteries or energy storage systems. This ensures that power will be available even when sunshine is limited.

Data loggers are used to measure a property’s energy usage patterns so that PV systems can be based on energy needs to minimize costs and maximize energy production.

Put simply, an energy storage system (ESS) is a device that stores electrical energy from power sources such as the sun into a form that can be accumulated and changed back into electrical energy when it is used. Often, ESSs make use of cost-efficient batteries to reduce the cost of this process.

In order to assess the voltage of an ESS, data loggers, or energy loggers are used. Most energy loggers come with alligator clips that can be clipped onto the voltage source you are measuring. Next, current transformer clips, also known as CTs or transducers, are used to measure current.  Readings are typically displayed on the interface of whatever energy logger you are using. Be sure to read the instructions included in the energy logger to ensure proper setup and readings.

The power and voltage capabilities of ESSs could well improve dramatically in the near future thanks to breakthroughs in solar technology.

If an ESS can store a maximum of 1MW of power, that ESS would have a capacity of 1MW. The energy of this ESS could then be determined by considering its maximum capacity compared to the amount of time it takes to fully discharge that capacity. If this ESS could completely discharge its full capacity in two hours, for example, it would have an energy rating of 2MWh.

How Can Data Loggers Save Money for Environmental Monitoring?

After using data loggers to determine the power, capacity, and energy of an ESS, businesses, property owners, or consumers can then compare those numbers to their daily, monthly, and weekly energy needs.

Based on your energy needs, you can determine what sort of PV and ESS would be ideal to suit those needs and collect data to optimize your energy infrastructure. In some cases, it might be more cost-efficient to invest in larger PV mounts such as solar panels, while in others it might be cheaper to increase ESS capacity by investing in larger batteries.

Collecting accurate data, as well as considering other factors, is what will empower you to make these important decisions when it comes to using solar power.

In conclusion, data loggers represent a significant opportunity to reduce energy costs when using solar power. Collecting accurate data that can then be compared to energy consumption needs will help businesses and consumers find the energy storage and PV systems that make the most sense for them.