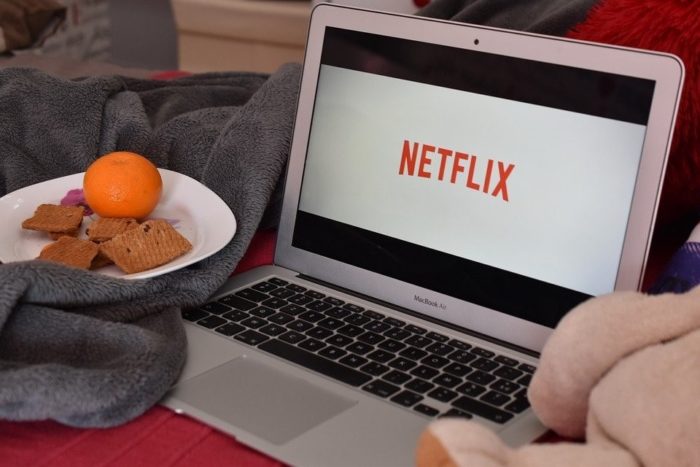 Asia has the biggest game console market worldwide. A 2018 report from Cloud Gaming Market shows that the worldwide cloud gaming market generates $45 annually and its size might exceed $740 million by 2025. Of late, Japanese products have dominated the South Korean gaming market. These include Nintendo Switch and Sony PlayStation. A few days ago, Microsoft and SK Telecom partnered to promote Xbox consoles. Read on to learn about the partnership.

PlayStation and Nintendo Switch are among the best gaming consoles today. SK Telecom (SKT) and Microsoft teamed up in September to create Xbox Game Pass Ultimate. It is a South Korean video gaming subscription service that resembles Netflix.

The service will use SK Telecom’s fifth-generation networks and can support cloud games. Thus, players will have a broad selection of over 100 Xbox games to play on their tablets or Android phones. Yet, they will need to pay a monthly subscription fee of $14.40 to access them.

An SK Telecom official admitted that people might assume that SKT will be the distributor and retailer of Xbox games. But, Microsoft will be in charge of managing the video game service while SKT will offer customer support, market the service, and track monthly subscriptions. The telecommunications firm will share profit with game developers and Microsoft. This will be a different business model, unlike its typical mobile carrier service. SKT is striving to attract one million players by 2023.

Microsoft’s collaboration with SK Telecom will help it market Xbox consoles in South Korea. They will compete with Switch and PlayStation. The two tech companies will provide an Xbox All Access service to gamers without Xbox consoles. The two-year subscription plan will offer Xbox console and Xbox Game Pass Ultimate for 29,000 won per month.

SK Telecom asked Microsoft to add extra Xbox game translations. The company stated that the translations will offer a thrilling gaming experience to gamers who have never played Xbox games. SKT and Microsoft will discuss adding a Korean translation to the games for game developers to incorporate them.

Statistics reveal that less than 500 Xbox games had Korean translation in 2019. This figure has risen to 800 games as of now. But, it is uncertain whether 5G infrastructure can adequately support the gaming subscription service.

PlayStation and Nintendo Switch are among the most renowned game consoles in South Korea. Microsoft refers to SK Telecom as its operating partner for the xCloud service. The two tech firms partnered to improve streaming services in the Asian nation. The fifth-generation technology will promote cloud gaming as it can offer high-speed connectivity and low latency.