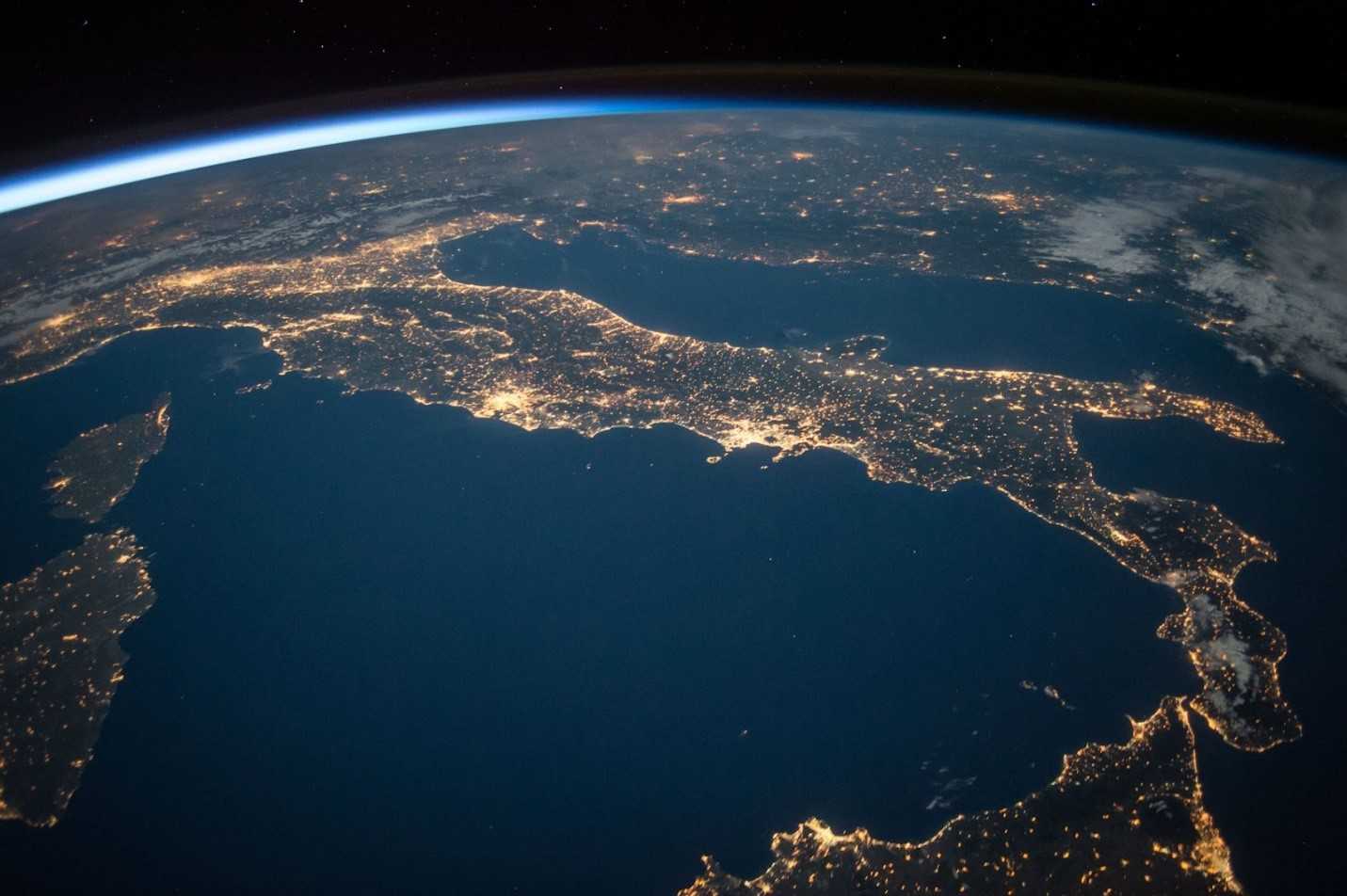 Today, the Earth is continually being observed and imaged by satellite cameras. Before 1972, satellites were not used to monitor or study the surface of the planet. Instead, they were mostly used for military missions. Satellite cameras and imagery became commercial in 1984; however, there were several funding problems.

Due to such problems, a new act was passed in 1992 — Land Remote Sensing Policy Act. According to this new law, remote sensing technology started to be recognized at its actual value. It was promoted to public sector and research applications, allowing commercial companies to launch individual satellites and sell the imagery.

It led to the development of Earth observation satellites not designed for military purposes; instead, they started handling long-term global observation of the atmosphere, biosphere, oceans, and land surface.

Today, you will see that satellites are equipped with cameras and other instruments that measure concentrations of atmospheric gases, seal levels, sea-ice fluctuations, vegetation coverage, etc. These readings are used for cartographic purposes, environment monitoring, meteorological forecasting, etc.

Today, the Earth has more than 2,000 satellites in orbit, contributing to the changing space landscape. In this article, we will learn various things about how satellite cameras work.

Spectral Capabilities, Resolution, and Frequency Of The Satellites

The first step of learning what a satellite camera would be to understand some basic factors. Satellites make use of energy interacting with the surface of the Earth to extract information. Remote sensors measure the electromagnetic radiation from the emission and reflection. 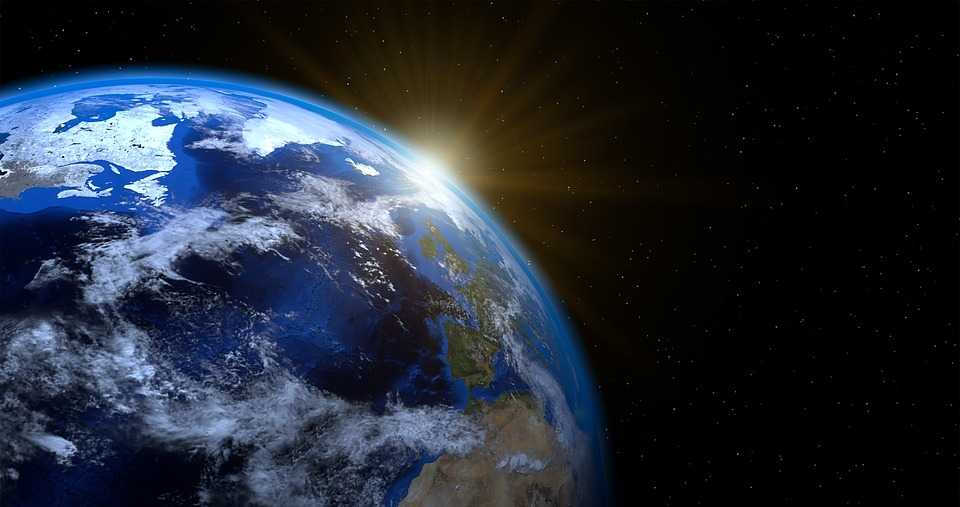 The revisit time is defined as observing the same point at regular intervals. The revisit time will depend on various factors like swath, location, altitude, and orbit—they are essential for detecting changes and time-series analysis.

In typical satellites, you will find sensors that feature various imaging systems – the cross-track (whiskbroom) scanners and the along-track (push broom) scanners. As you can guess by the name, the cross-track scanners move along the direction of the orbital track, and the scanning will take place across-track via a mirror. As a result, you will get a wide swath width. Additionally, the resolution will depend on the scan angle, which means there will be some pixel distortion.

On the other hand, along-track scanners will move in the direction of the orbital track, and the scanning will take place on the same without the aid of a mirror. As a result, the swath width is narrower, and there is no pixel distortion. These scanners are used for high spatial resolution sensors.

What Are Some Scientific Applications of Satellite Cameras?

Based on what satellites show us, satellite imagery has a lot of benefits for scientific users, like observing spectral characteristics, frequent observations, multi-scale observations, and obtaining global views. The growing popularity of these satellite images has allowed the application of crowdsourcing and enlisting normal citizens to tag images for identifying various singularities. 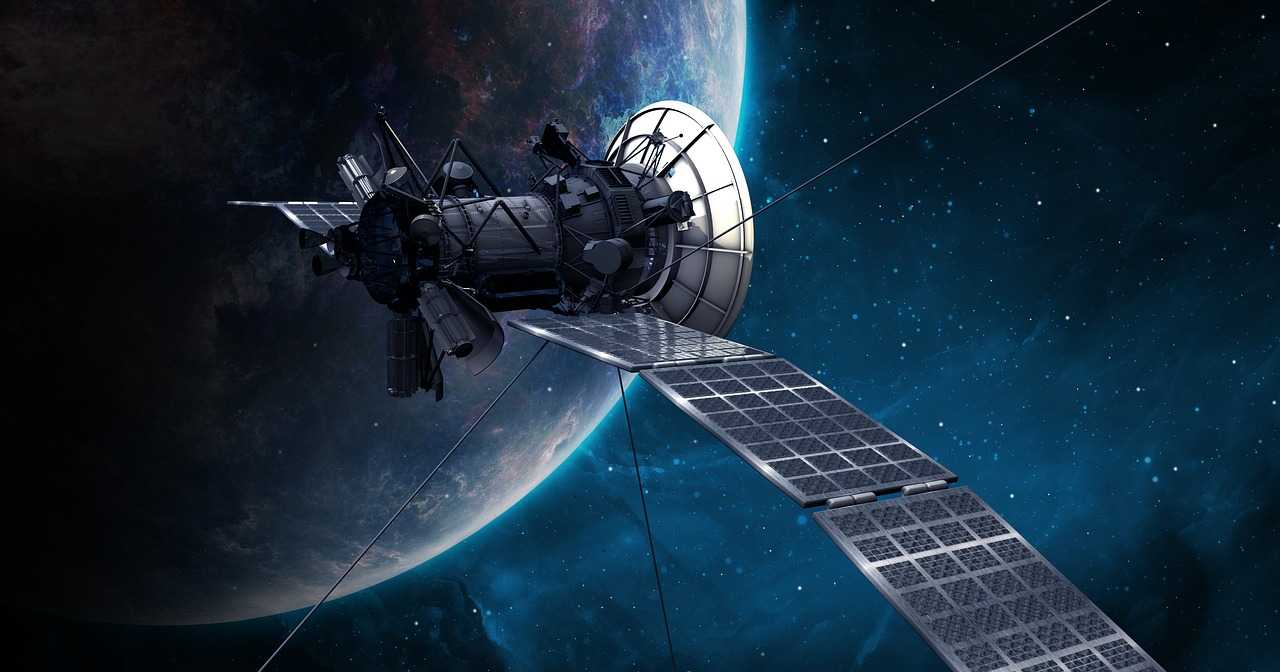 Thanks to these advantages, there are many benefits of satellite cameras, some of which include:

The polar regions have complex ecosystems and extreme geography, meaning changes occur here more than in any other place on the planet. Satellite cameras can easily map these remote places and provide a high-quality, high-resolution digital elevation model of the areas. These specific satellites have been developed to respond to the high demand for accurate tools that can easily measure the topographic changes and their impacts in these regions.

One of the most used methods of extracting information from remote sensing data is to match the data classes to the spectral ranges. Land use and/or land cover maps better understand the environments and the various involved processes.

Another great benefit of monitoring from space is that there have been initiatives to produce climate suitability maps. For example, the Mapping Malaria Risk in Africa initiative has made use of maps of climate suitability for malaria transmission by pointing out the symptoms of the disease that are required for transmission and collating them with important climatic variables; these variables are observed through a satellite.

With the help of false-color composites and high spatial resolutions, farmers and agricultural consultants can place proper agricultural management practices and plan the cropping and yielding period more effectively.

As you can see, satellite cameras have come a long way since their humble beginnings. Satellite cameras have become an indispensable part of the economy today and are used for a wide range of purposes other than Earth observation. Satellite images are like maps – they are filled with exciting information and very useful; these images will provide you with the answers to all questions related to the environment.