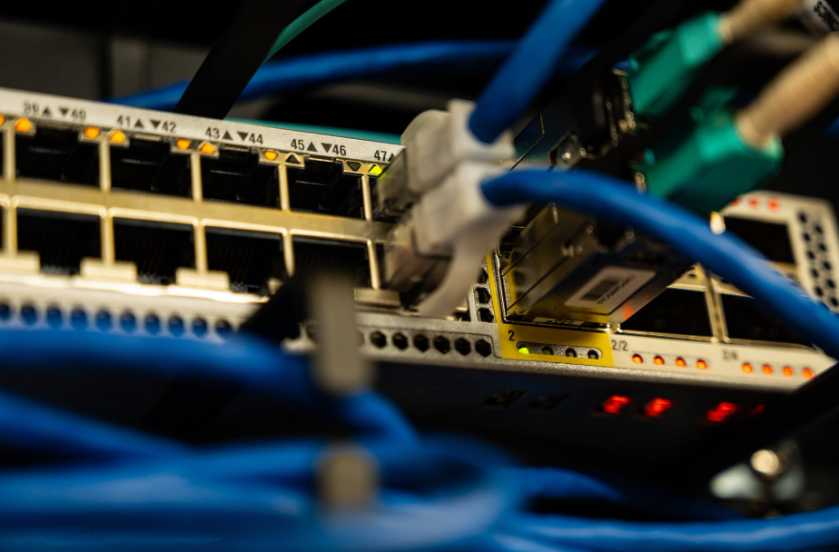 What Is Broadband For

There’s a good chance that you’re interested in what is broadband for if you’re curious about the technology that powers the world wide web. Why did people switch from dial-up to DSL, from DSL to cable, and from cable to fiber optics? The biggest reason for this is faster download and upload speeds. Over time, people have started to download bigger files such as music, movies, and video games, requiring better technology.

It’s actually pretty easy to understand what is broadband for; it was initially used for a more reliable connection at faster speeds, but these days it’s all about connecting multiple devices to the same internet connection. That includes smartphones, tablets, notebooks, desktops, and various smart home devices. With everyday computer users getting more sophisticated each year, more sophisticated electronics are needed.

Types of Broadband and Internet Connections

There are four main types of access to the world wide web that people are familiar with; those are dial-up, DSL, cable, and fiber optics. These use various types of cables that can accept informational electric signals that computers read as data.

While most households and companies don’t use this form of internet connection anymore, many people remember it in the early days of the world wide web. It was the most common way to access various websites throughout the end of the 20th century and faded out during the beginning of the 21st century. Not only was this a slow connection, but it also used up your phone line, causing a major inconvenience.

Short for digital subscriber line, this technology is where the term broadband came into use. It actually uses the phone line in a much faster way that still lets you use phone calls. This means you don’t need two phone lines if you’re a power user with a lot of downloads and uploads. While some people still use this, many people are switching to quicker internet speeds, especially since video is getting so popular.

This is where the technology exponentially grows and becomes much more useful. It’s just called “cable” because it used the same connection as “cable television,” which is a contrast to old-fashioned “radio television.” In fact, today’s version even goes up to as far as 1,000 Mbps download speeds. However, that doesn’t translate to upload speeds, making it much more difficult to post your photos and videos to social media.

This is the current internet connection technology that most users want or already have. It’s not available everywhere and with every provider, though it’s incredibly fast. Traditionally, this connection was incredibly expensive and for businesses that needed to connect whole office setups. Now, it’s coming to your own household. The fastest speed available to consumers is typically 1 Gbps, though 2 Gbps is available in some areas.

When it comes to accessing the internet today, fiber optics is the best choice. It allows you to connect multiple smart devices, including your desktop, smartphone, tablet computer, notebook computer, smart television, smart speaker, smart refrigerator, and just about anything you can think of. Since sharing video content is becoming so valuable to users, having a fast upload speed means you don’t have to wait as long. 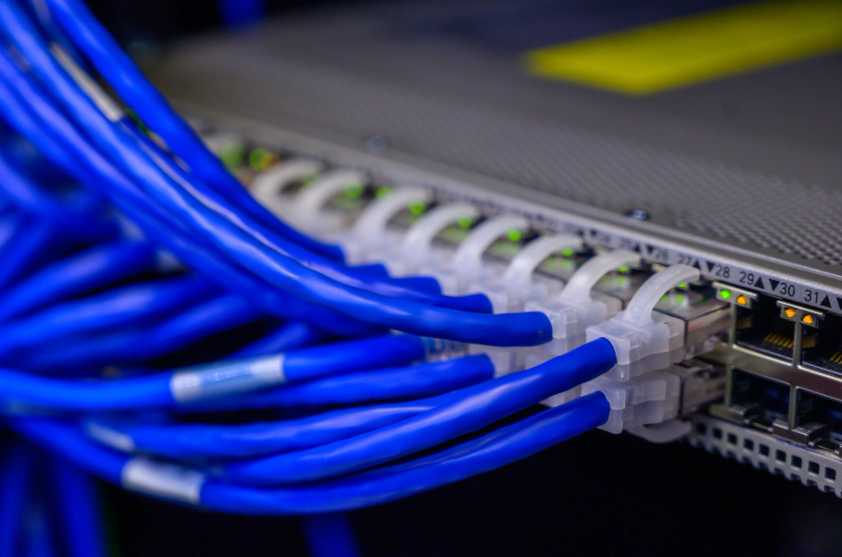 That should give you an idea of what is broadband for and what it actually is. This is important because so many people look at cable and fiber optics and think that they’re just the same speeds. For one thing, fiber optics is much more reliable and gives you the same upload speed as your download speed most of the time. However, cable internet is still reliable enough that you can use it for streaming and gaming.