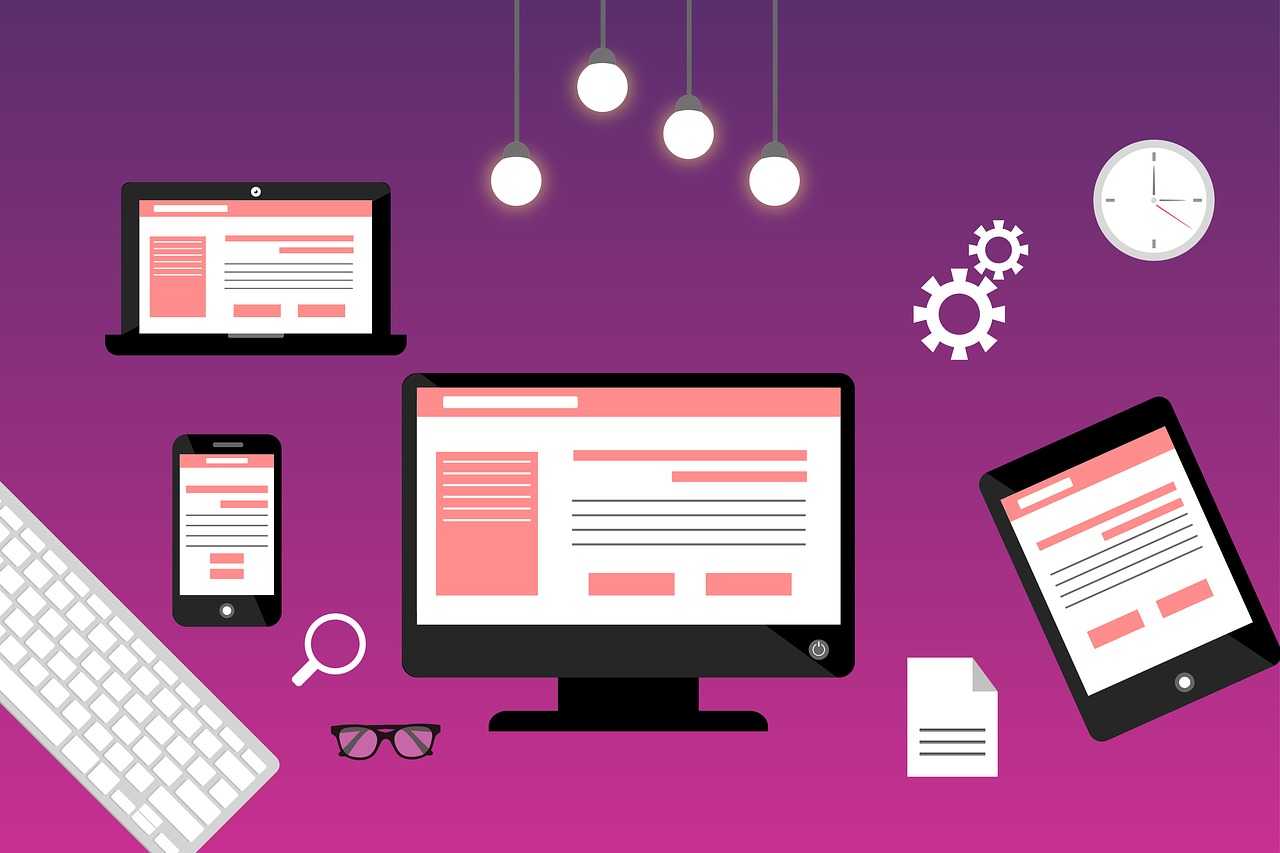 We all start with the thought of creating a website with a brilliant design but all we get in the end was just a big mess. Sometimes, you get the desired result but within an expected amount of time. Well, what if I say that you could save half the time and can focus on other functionality or on core competencies.

Wait, even if you’re indeed an expert in software application development but either way, there are always so many new things to learn, and as a developer, you should keep your fingers on the pulse of web development services. There are times when you have to start from the beginning and have to devote another slot of time. You’ve already lost months, burned enough dollars, and to top it, you’ve gone through emotional turmoil and now you’ve to go through all the whole thing over again.

Here are some web development secrets that you should know of and these steps can save you a great deal of time and effort.

By now you should know the importance of White Space. Designers and developers should be clear with their layouts and for that deliver a page that’s capable of drawing user attention. The site should be readable and understandable.

White Space is just empty space part of portion left. You have observed spaces between images, columns, texts, graphics, etc. those are White Spaces. It’s an untouched space that makes your site look better and transforming it into something refined. White Space makes the design simpler and you don’t have to call in some external support or create a layout filled with graphical elements and text.

It doesn’t mean that the space left has to be white, it could of any color as long as it is free of any elements like texts or images.

Whitespace is also related to elegance and refinement since it is a way to organize text, elements and guide users’ attention to certain features.

Security is often overlooked when it comes to web development services. It is considered when everything has been done with the development process but I suggest you consider it before commencing the development process. Securing your site is an important aspect and what could be the last nail in the coffin might be not having a backup. Security and having a backup is recommended to save you from embarrassing moments. There are thousands of hosts that do the automatic backup but never pick a web host that hasn’t got 24/7 live support.

You can go for HostGator.com for a great backup with making your site more secure.

Here’s another trick, while exporting an image from Photoshop to PNG, it doesn’t have to be transparent rather try exporting it as an 8bit PNG. In most cases, the image quality won’t be affected but the image or file size would be reduced massively.

You don’t want your site to greet with users 404 errors. It’s due to the broken links and appears for no reason. Links do break and as a consequence, pages stop functioning as they should messing up everything. The reason could be that some Plugins might have stopped functioning properly or while upgrading the site some of the plugins are no longer compatible. You can check if there’s any broken link here.

In the end, I’d like to say that there is always room for new opportunities and to learn new things. The above-mentioned list could go on as there are other resources and techniques, nonetheless, the objective remains the same i.e to develop a reliable site with minimal mistakes and to get maximum result within the specified time.