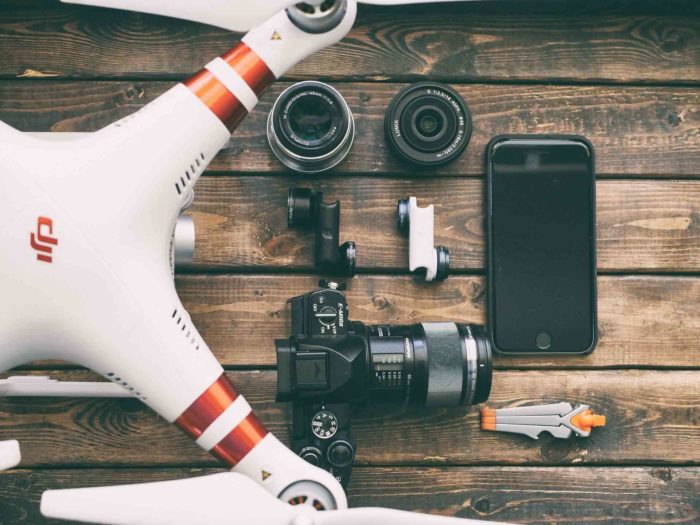 With each passing year, drones are becoming more and more popular, and a lot of people are already investing money in owning one.

With each passing year, drones are becoming more and more popular, and a lot of people are already investing money in owning one.

Moreover, drones are no longer exclusive for people who use extreme gadgets for their hobbies, since these unmanned aerial vehicles have been used for technology and commercial purposes. Nowadays, a lot of business and even the military has been exploring the drone’s potential in helping them with their day to day operation.

Below are some of the many uses and benefits that drones have to offer.

Before filmmakers have to rent a helicopter just to film an aerial view of a specific scene or recreate it using CGI technology, however, those two are quite costly. But thanks to drone innovation, filmmakers were able to utilize this new technology and manage to produce spectacular scenes inexpensively like those we have seen on James Bond’s Skyfall, Harry Potter and the Chamber of Secrets, and the famous television series from HBO, the Game of Thrones. Also, amateur filmmakers and vloggers are using drones effectively to produce creative videography that was loved by all of their followers.

Furthermore, drones were also able to help a lot of reporters to film the areas where it’s difficult to reach, primarily when they are covering major events or disasters.

In December 2013, Amazon announced that they have plans to use drones to deliver parcels into homes for faster shipment. However, it took them three years to complete the planning, and in December 2016, that the company was able to successfully deliver a parcel to Cambridge, England, where they also posted the actual video footage of the delivery process. The idea is to facilitate a 30-minute delivery service called  Amazon Prime Air to deliver parcel using drones for orders that are less than 5 pounds and should fit in the drone’s cargo box. Moreover, the recipient must be in the 10-mile or 16 km radius of a participating Amazon order fulfillment center. While the project is promising, Amazon Prime Air still needs full legal approval from the government to allow its drones to fly around cities, nearby towns, and neighborhoods.

Since drones can be equipped with powerful high-definition cameras, they could be useful in surveying the land after an occurrence of a disaster, whether it is caused by natural calamity or man-made. Authorities can immediately get visual data and produce reports about the severity of the situation, thus lessening the need for manpower for data gathering. Drones can even save lives since they can quickly capture areas, buildings, or homes that need immediate help and attention. They are cost-effective too since the government won’t have to use too many helicopters for surveying and divert them instead in rescue missions.

Drones are also useful when it comes to rescue operations, especially during the night and in challenging terrains. They can be equipped with thermal sensors to quickly locate lost persons in the woods and reach areas more quickly than a human can do on foot. They can also bring small cargos in case there’s a need for immediate medical supplies, water, and food.

There are areas on earth that still need to be mapped. However, most of them are hard to access on foot. With this, geologists use drones to capture and study different types of terrains that include unattainable mountain tops and dangerous coastlines. Drones make it easier for geologists to collect data for mapping processes.

In terms of monitoring any criminal activity, drones are also useful since they can hover around any locations without drawing too much attention. They can also use for surveillance purposes during major events to ensure public safety.

Even farmers, especially large scale farmers, have found a way to use drones in agriculture. Drones are effective in scouting the land, spot weeds, and monitor their crop’s health. They can be equipped with infrared cameras, GPS, propulsion systems, navigation systems, and custom-made data processing software that collects data for analysis.

Drones are used by construction companies for surveying construction sites in order to assess the feasibility of the site and the associated costs, they are used to capture video footage of the site to track the progress of construction projects, they are also used to provide security for the site as well as for drone inspections of hard to reach areas that could put workers at risk

Drones are also used for wildlife monitoring to prevent any illegal poaching activities, especially in areas where some endangered animals are currently living. Drones are also used to create documentaries like those we have seen on the Discovery Channel and Animal Planet since aerial videography Toronto provides excellent views of the wildlife and its surroundings.