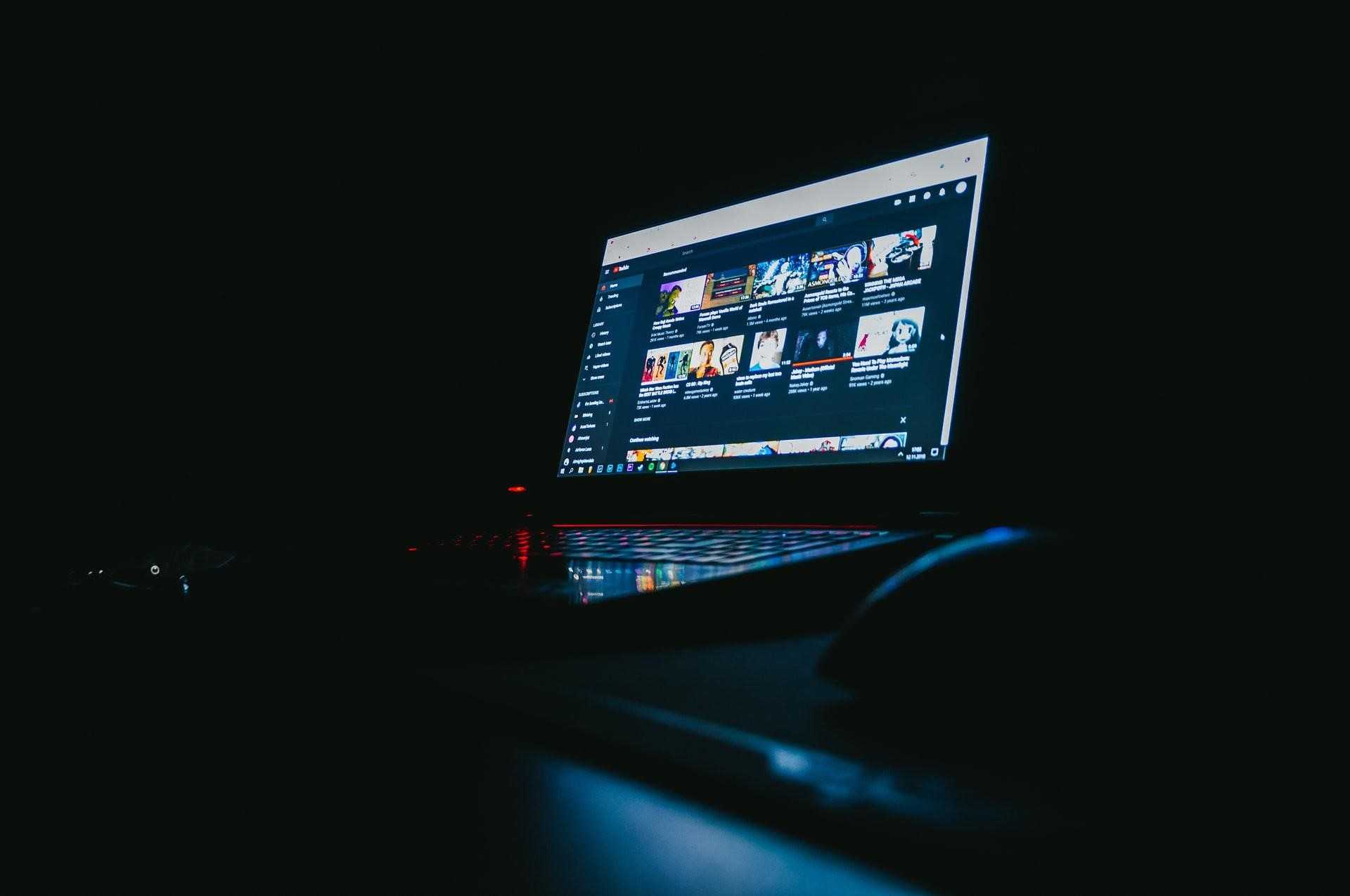 There are more than 500 hours of video uploaded to YouTube every minute. Only a fraction of that goes viral. If you’re interested in producing videos to boost your personal or professional brand, it may be valuable to know the difference between those that go viral and those that do not.

What Is a Viral Video?

A viral video is any video that generates significantly more views and engagement than anyone might have expected. Some viral videos appeal to a very wide, very general audience. These are the videos that reach large numbers of people across many demographics.

Other videos may not receive that much attention from the general public. Instead, they go viral within a particular demographic or special interest group — imagine a guitar tutorial that goes viral among musicians and music students.

So what is it that makes a video go viral? There are some contributing factors that may not be entirely within your control. Luck can sometimes be a factor. Additionally, events may occur that make a particular video suddenly relevant.

With that being said, if you look at viral videos, most are produced with a clear understanding of how audiences interact with content. That’s why viral videos often have at least one of the following features:

They Contain an Element of Surprise

Imagine you’re scrolling through Facebook when you come across a viral video that a friend has shared from YouTube. It opens with an absolutely adorable pug. Then, almost immediately, a chef’s knife enters the frame. You’re shocked for a moment until you realize the dog was actually a hyper-realistic-looking ice cream cake.

That element of surprise has grabbed your attention. Now, you’re watching a five-minute video featuring different cakes made to look like ordinary objects. Chances are, you’re not the only one. Millions of other people are likely watching that same video too.

When a video is relevant and follows a current social media trend, it’s much more likely to connect with the intended audience. This connection leads to the shares and engagement that can make a video go viral.

Brands that consistently produce popular videos usually create with an audience-first perspective. They work to understand what their target viewers need, then produce content based on that.

They Are Aesthetically Appealing

They Connect with Our Emotions

If there is one thing that is common amongst all viral videos, it is the ability to create an emotional response. The most popular videos on YouTube evoke strong feelings, and not necessarily positive ones. A viral video might inspire feelings of anger, disgust, or frustration.

Many videos that are popular are memorable for their uniqueness. They offer a niche perspective or are produced in a way that makes them instantly recognizable.

This individuality helps to make the video unique enough to share. Additionally, these unique elements can help ensure that videos are memorable and help viewers connect the content with a particular personal or professional brand.

YouTube video marketing very rarely causes anybody to change their worldview. Instead, a video that goes viral often succeeds in showing viewers that a brand or product aligns with their values and beliefs.

For example, a video that shows that a company’s cleaning products are safe for pets and the environment may not convince people to care about pollution. What it can do is connect with viewers who already prioritize these issues.

Why Do Most Videos Fail to Go Viral?

First, it’s important to understand that a video can be successful without going viral. Many videos are simply made for a relatively small audience. However, if you are creating videos that aren’t gaining the popularity you’d hope for, look out for these issues:

If any of these are true, or your video is missing the characteristics that make videos go viral, then you may struggle with YouTube engagement. That’s something to consider when you produce videos in the future.