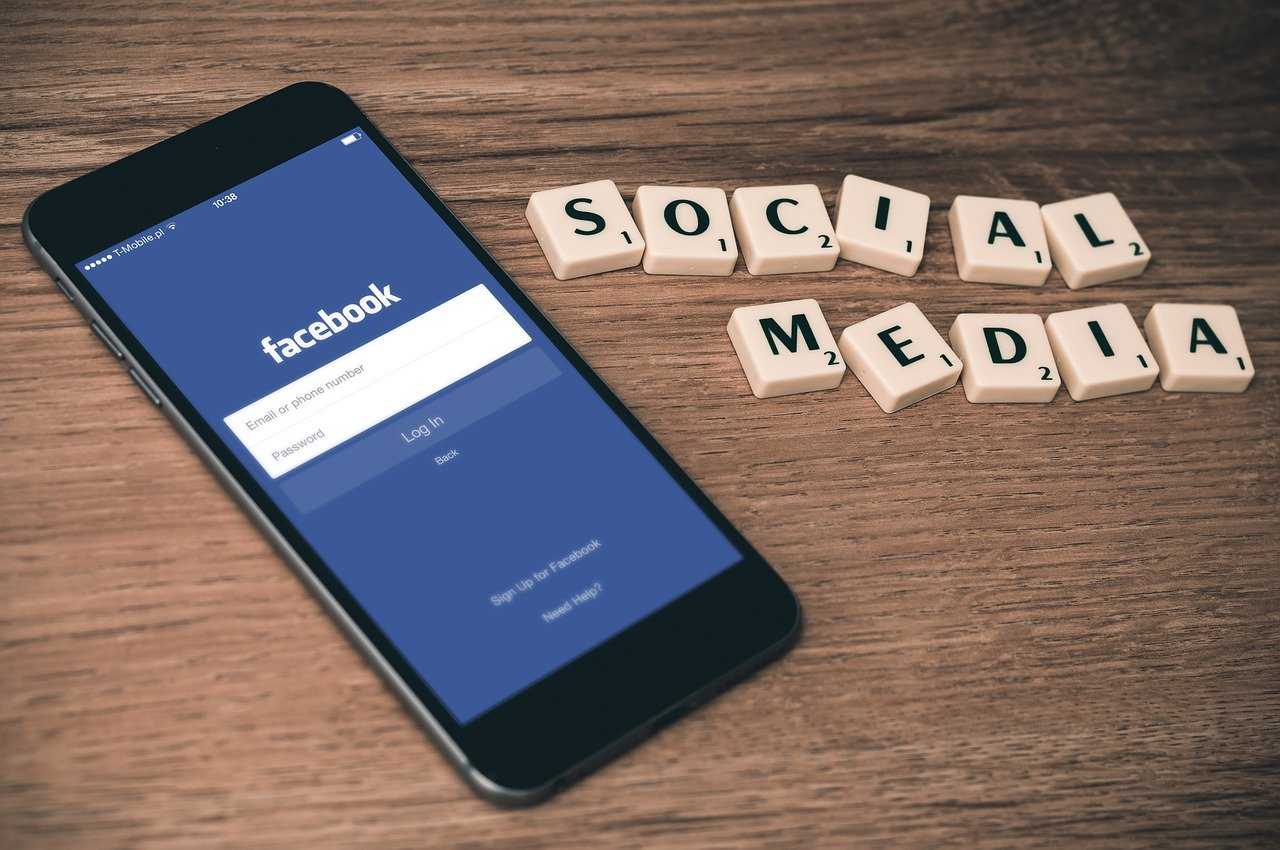 Social media has become a highly dominant contributor in what makes society, and the planet at large, go round. So much so that besides being a medium, whether via application or website, for exchanging content, it is and will continue to be, a platform for social influence and interaction. With services like Twenvy, people increase their social influence and follow their dreams. But what of Instagram, Twitter, Facebook, YouTube, TikTok, WhatsApp, WeChat… and celebrities? There’s been a lot of talk (and professional study) about the kind of impact it leaves on its trails expressly within the realm of what defines “fame” and “prestige”, in how you and I understand the extent of such words.

If you’re wondering what the role of social media is in shaking the conventions, norms, and values in how today’s society regards celebrities, here is what experts have to say.

Social Media And Celebrities: The Positives

1. Communication And Engagement With Fans

One of the more apparent positive impacts of social media in celebrity culture is how it serves as a link between celebrities and their fans and followers. And it has made this exchange that much more convenient and expeditious.

Such public figures were once seemingly far and cut off from the rest of the world. It took weeks to months to get a response from them. That, and responses were probably written by their agents, with nothing but their signature to boast as their own, and authenticate said replies.

Not so in this day and age. Social media platforms allow real-time communication between fans and their favorite celebrities. Although many still rely on agents to fulfill the many social media to-dos on their daily plate, celebrities can comment on posts and share the same, just as their fans are able to. Hence, bridging that gap.

Another benefit that is manifest due to the emergence of social media is how fans are able to relate to celebrities by being able to look into their lives. Celebrities proactively share content, photos, and videos of what their day-to-days are like and post them for the public to have a glimpse of.

It creates a setting of “relatability”. Thus, endearing fans to themselves, and on a personal level. Celebrities’ lives were shrouded in mystery, with mere tabloids peeking through their lifestyles through unsolicited photo-taking and subjective editorials.

The turnaround is that celebrities themselves make these parts of their lives accessible. It’s now completely up to them to show these for people to behold.

This is an advantage that’s geared towards celebrities instead of falling in the “in-general” category. Social media is a publicity and/or public relations podium without the knick-knacks of formality. Social media kind of legitimizes celebrity posts and shares in a very organic way.

Celebs and social media influencers get to reach a vast audience (wider than that of any other traditional medium), and with little time spent. And as is true with most social media apps, “likes” equate to the potential of garnering higher viewership.

When celebs post content and the audience goes crazy with likes, the higher said post will rank on feeds. Ergo, higher viewership. In other words, publicity sans complicated PR strategies.

Whether for celebrities to publicize their events or for fans to acquire details regarding these, plus obtain information regarding their sublime everyday-life, there’s no cost to it. It’s absolutely free.

One of the incredible benefits that social media lavishes on humankind is that being on the platform and utilizing their basic features is without charge.

5. Streaming Along The “Mainstream”

The entertainment industry is as cut-throat as cut-throat rolls. Being pushed out of what’s deemed as “pop culture” may result in disastrous career-related let-downs. An approach to evading this (as much as possible) is to stay current and to go with the flow of what’s “mainstream”. In this context, this simply suggests staying active and relevant on social media.

Imagine that— a career made more stable through a medium that doesn’t require too much of an effort to maintain. Of course, variables like content quality and relevance, posting frequency, engagement, and the like remain qualifiers. Then again, a celebrity’s social media presence can be seen as a reflection of his or her current status (most of the time).

There are only three listed as the cons of social media to celebrities. Yet these are the most widespread and unfortunately, most impactful and prevailing, albeit on the negative, when it comes to the effects of social media on famous personages.

Once a celebrity begins to use social media as a tool to engage with fans and let them be spectators to their lives, their privacy will inevitably be sacrificed. In fact, this is to be expected. There’s no going through social media without losing a bit of one’s privacy. Most especially if celebs are very active on any similar platform.

The right to privacy is a fundamental human need. Regardless of how this truth is written down in stone as a portion of any country’s laws of their lands, “privacy” is something innate. We are born with it and it is necessary that we live by it as well.

This isn’t specific to public figures. It is, however, shockingly prominent on many social media accounts of these personalities. Putting out their lives on social media means opening themselves to bullying, negative comments, and harassment.

Psychologists agree that this stems from a number of factors. Social media bullies either look for avenues to pour out revenge for negative incidents that may have happened to them in the past. They could also be power-hungry and want to feel domineering by harassing famous personalities. Additionally, “mob mentality” may be at play. If they see that many are bashing celebs, they’ll easily join in, no question.

Many times, something as trivial as boredom or even the absence of empathy can incite them to bully celebrities. There’s also that premise of how social media lets people create untraceable accounts. Bashers and haters can say all the hostilities they want to, devoid of fear of being told off and caught.

Yes, this happens to celebrities— losing self-trust and incurring mental instabilities. When a person is subjected to constant bullying and negative criticisms and remarks, he or she will begin to formulate self-doubt. Self-doubt is a strong element that can cripple lives, as it affects societal interactions and disquiets individual psychological balances.

When you start to lose self-confidence, you will feel as though you are no longer capable of doing tasks you used to do with ease. As though you are incompetent and unskillful with regards to reaching goals and working towards earning achievements.

In the end, self-doubt and a weakened mental health can bring about depression, chronic anxiety, loss of motivation, and unstableness in handling one’s emotions. Counted wholly, these will be instrumental in letting celebrities think that they are losing control over their lives, and possibly lose them, when pushed to the brink.

Our Take On The Matter

The impacts of social media on celebrities are the same on non-celebrities. Practicing individual social media responsibility, empathy, and inspiring harmony. This, as opposed to their negative opposites, is how we can help each other build social media communities that uplift, and encourage positivity across the board.