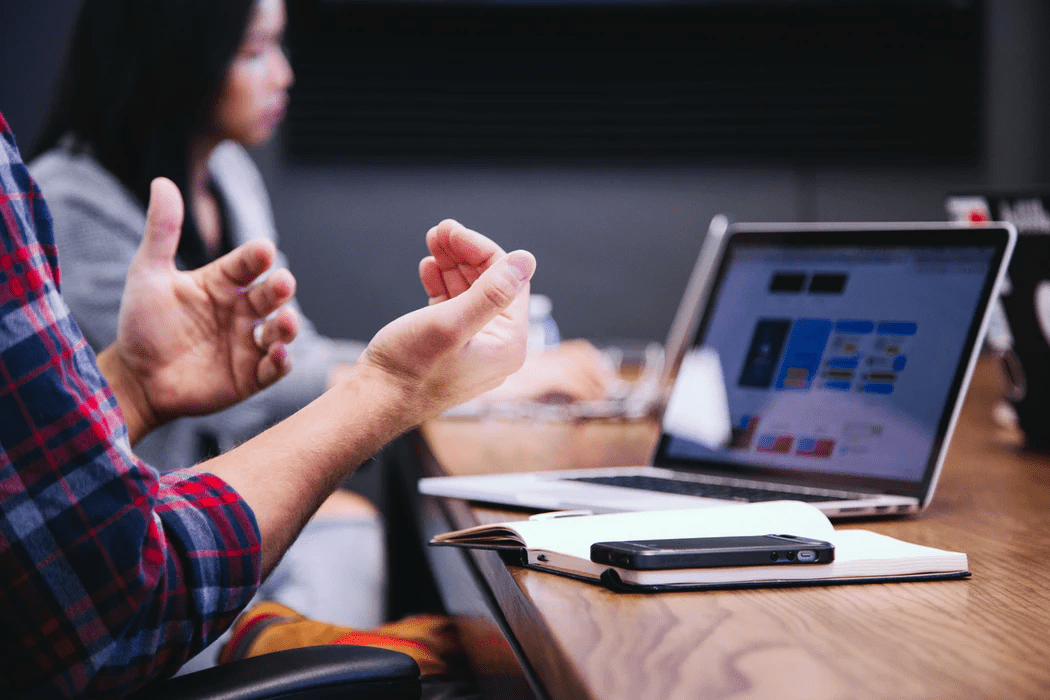 What Happens to Your Data Online

Some of the biggest questions and issues that arise in cyberspace (a.k.a the internet) today include two words; data and privacy. You’ll even hear the best of tech speakers talking about it now more than ever. It is pretty evident, especially in the last decade, that the internet has become one of humankinds’ greatest inventions. It’s safe to say that the internet is up there in importance together with our greatest discoveries that have evolved our species; like industrial machines, and advancements in the natural sciences. The internet was nowhere near as ever present in the not-so-distant past, nor did we rely on it at quite the same level. Clearly, it is no longer just a gimmick.

What is Internet Data?

Internet data refers to any informational transaction taking place online, measured in bytes. According to data scientists, there are billions upon billions of ‘indexed’ web pages (which is just the web pages search engines can access) and a much, much greater amount that trumps that which isn’t indexed -beneath on the deep web. The internet is like the universe, and consists of data that seems to be expanding in volume into infinity. Now, with such private and existential portions of our lives reliant on online transactions from social media to health and finance, the really important question is; what happens to this data? Is our data truly private, and how important is your anonymity on the web? In order to look at this properly and come away with some practical takeaways for internet users, we need have a glance at internet privacy first before getting into how to practice proper data privacy online.

Internet privacy relates to what happens with your following data;

Your data is collected today by organizations such as;

Something known as ‘cookies’ a while ago started the data privacy issue. Essentially, cookies are small files that store browsing information specific to the individual, in the browser. It wasn’t until recently that certain global scandals acknowledged that tech companies, online advertisers and third-parties were collecting information about internet users without their consent. We can refer to this as the ‘Snowden Effect’. In short, in 2013 former NSA contractor Edward Snowden had leaked intelligence documents that revealed data was being collected from United States citizens. This would bring about a global change about how the world looked at data privacy and data sovereignty, and would bring great distrust towards governments and cyberspace in general. Also, the fact that artificial intelligence is working with big data to hoover user data is another daily problem for privacy.

In the last decade especially, following technological advancements like better internet speeds, the advent of smartphones and the transition to mobile tech has internet users increasingly worried about where their data is going, and what is being done with it. People are much more concerned about data privacy today than they were ever before, reflected in a 2019 study by Pew Research about American citizens’ concerns about their online privacy.

So, internet privacy (data privacy) today is a big deal, so big that it governs how the big tech companies function. It is a topic also constantly surrounded with laws, regulations and policies that aim to ‘fix’ how countries approach the subject and to protect people’s rights. More evidence of this is the fact that it is impossible to visit a website today and not see a ‘privacy box’ asking for your personal consent, offering you options on data collection.

With all of this in mind, it is clearly very necessary to protect your online anonymity in today’s era, no matter who you are. The internet is definitely not transparent, and you shouldn’t trust your personal data on there without some security factors in place. This means installing some essential software to increase your anonymity, as well as implementing proper privacy hygiene online.

Let’s talk about some essentials that you need;

A virtual private network, abbreviated as a VPN is a fantastic tool that protects your anonymity online, thus your data transactions. A VPN is a software that is downloaded to any of your devices, which gives you the option to connect to a specific server thereby cloaking your internet activity and your whereabouts. So, with a trustworthy premium VPN active on your system, your activity will be invisible to the rest of the network, as well as your internet service provider. Most importantly, it will make it very difficult for advertising companies to target you and cybercriminals to target your connection. Why not be anonymous when you can easily achieve it with a VPN?

Today, most browsers have had to include some privacy features. However, some browsers take this to the next level, and are specifically tailored to not leave a browsing trail on the internet. If left unchecked, your browsing trail can be exploited by advertising companies, data collection agencies and cybercriminals. It is essential to install a privacy-oriented browser.

While online, as a rule of law you should first always remember never to input, share or store any sensitive personal information if you don’t have to. Try to avoid public wi-fi connections, too. Other than that, it is critical that you have long, complex passwords and multi-factor authentication on all of your devices. You could also make use of privacy-oriented search engines that don’t log your activity when conducting everyday searches.

Why Should You Protect Your Data?