OK, so the optimization process was a raging success. You’re number one worldwide for Lem-Sip flavored dinnerware. Return to your office and prepare for profit.

Don’t rush. It could be a long time coming. 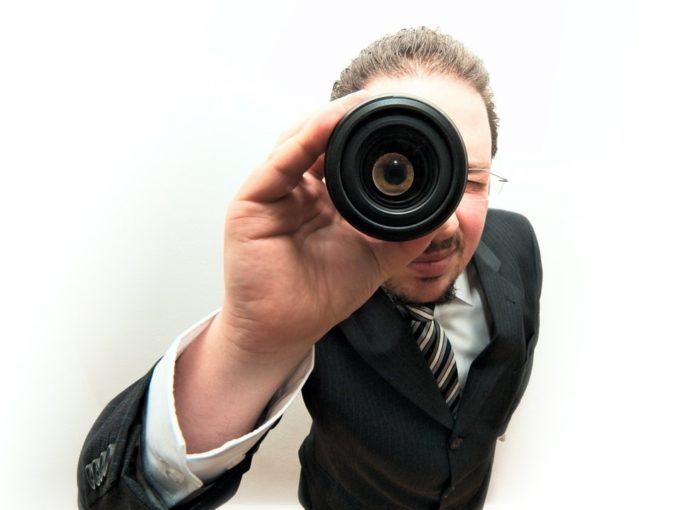 Search engine ranking is a key performance indicator; it isn’t an outcome. It’s all too easy to forget what we’re aiming for and treat symptoms, not causes.

The NHS analysts put immense importance on reducing the number of people on their waiting lists. We hear news items placed by various governments (I’m party-agnostic here!) that waiting list numbers have reduced by X% and nod sagely at a job well done. Until we hear that the figures are being massaged by admitting fewer people to the lists, bizarrely, it doesn’t seem to occur to any of us that the number of people on the list doesn’t matter. It’s how long you’re waiting to be fixed that counts.

Our obsession with the search engine position is distressingly similar. The critical outcome is conversions, not where you appear in Google. Imagine searching for treasure on a Pirate Island. The more holes you dig, the more chance you have of finding the doubloons. But if you don’t know where to dig, or if you’re even on the right island, that’s an awful lot of sweating for not much of a result.

OK, So You Already Knew This

By now, you’ve probably worked out that I’m talking about the relevancy of the key phrases for which you’re high in the search engines. You’re half right; that’s certainly an element, but it’s only a small part of the story.

We’ll come to the essential stuff in a moment. But before we do that, let’s talk for a moment about this bit that you already know. You worked out ages ago that there’s no point being top for a search term that no one ever keys in.

I’m glad you did because that means you’re not one of the thousands who are sucked in every day by scammers who “guarantee” you a top ten listing. Key phrase relevancy is hardly breaking news, but it’s still forgotten by a depressing number of people, who then become easy prey for the fast buck brigade.

Conversion is the Only Criterion

Let’s get back to basics. When you built that Website, you had an aim in mind. In most cases, filthy lucre figures strongly in the equation, but some Websites are aimed at imparting particular information or gathering responses. Whatever you want from the site, it’s fundamental to its success that you define the goal. Try writing that goal down. You should be able to express it in one sentence. If you find there are “and” in there, you might need to define two or more separate goals. 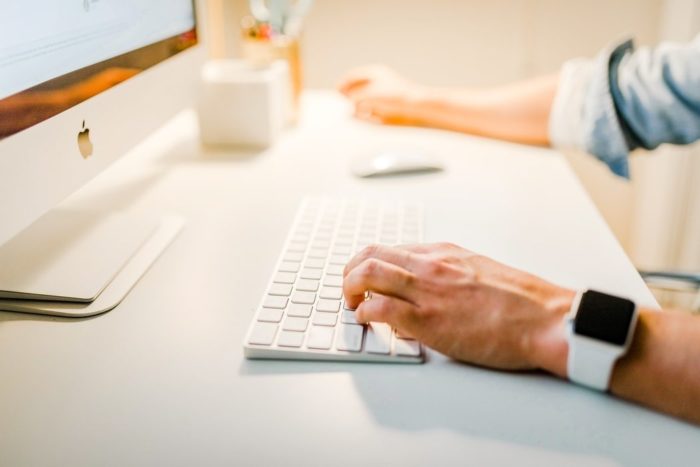 Conversion is the Only Criterion

There are countless more possibilities, but the common factor here is that we’re looking for a definable, countable result. When a visitor takes one of these options, we’ve converted them into something different; they’re no longer a stranger. Until they take that step, they’re no help to us.

Now the good news. Conversion is far, far cheaper than traffic. Driving people to your site always costs, either in straight money or in time and effort, which ultimately are the same thing. But conversion can be boosted by relatively trivial tweaks to your Website. I came across a client recently who’s shopping cart completions increased by 40% when we moved his checkout button an inch higher on the screen.

Pay-Per-Click is a Great Optimisation Tool

It follows then that an analysis of visitor behavior is the key to improving conversion rates. We need to understand correctly what visitors are doing on the site. At this stage, absolute numbers are of secondary importance. As long as we have enough click-throughs for a meaningful analysis, we can make the right decisions.

And here, we come to the litmus test for key phrase relevancy. OK, we don’t want a phrase that no one searches for, but equally, we don’t want phrases that don’t lead to conversion. Just as importantly, don’t be persuaded to bid for terms that you cannot provide content for. Checking your bounce rates is essential to ensure you are not paying for traffic you don’t want and cannot hope to convert.

Finding out this information before starting a natural search engine optimization program is critical, as it can prevent the campaign from being built with the wrong focus. With pay per click, it’s possible to try combinations of different phrases, landing pages, site content, and navigation until you find the best result. 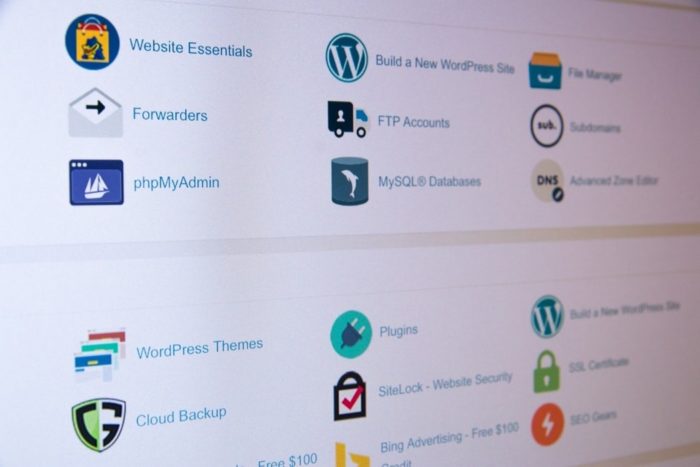 Once the site is working at full chat, responding to search terms that relate to your target audience, you have a sales conversion tool that will provide an increased return from increased traffic. Now’s the time to go looking for those search engine positions!

Simple Isn’t the Same as Easy

This is all easy to say, but not necessarily that easy to put into action. Improving a site’s conversion rate comes from a blend of common sense, experience, and good intuition. There are plenty of excellent analytical tools around – and Google’s own Analytics will tell you a great deal about your site without soaking up your server resources. But you need to invest time into relating all the separate pieces of data and working out what they’re telling you.

And sometimes you’ll be surprised at the hidden message. Many buy-on-line sites love to offer you additional purchase options as you progress through the shopping process: “People who bought the Anteater exercise wheel also bought the Diary of a Vegetarian Arc Welder.” Why? Because filling stations sell chewing gum by placing it next to where you pay for your petrol.
But the Web doesn’t work the same way. Most buy-on-line sites work better when you reduce people’s options as they progress through the buying process.

To return to my opening statement, this is where the focus on the search engine position fails you. Driving thousands of people to your Website will do nothing but cost you money until you’ve tuned the site for optimum conversion. Measure and optimize the results from the visitors you have first, and then you can turn your attention to increasing their numbers.