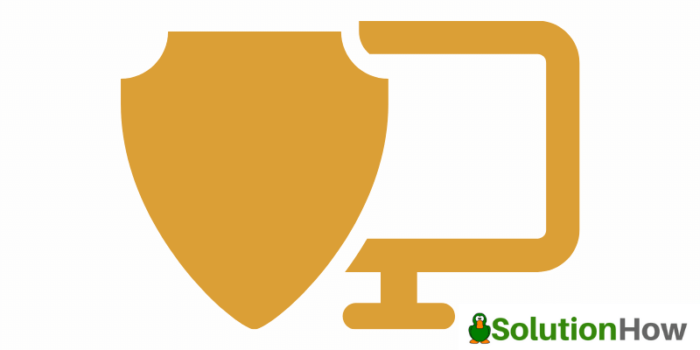 Are you the type of person that is always on the go and barely have time to keep things organized? Or perhaps you’re one of those people who like to have your laptop or computer around, but you are always anxious and worried that your PC might get hacked?

If you’re either of the two, you don’t have to worry anymore. With Webroot Secureanywhere Antivirus, nothing is impossible when it comes to computer security. There are two key features that this security software has. One, it has a great, lightweight footprint. Two, it has a wide variety of security features that are made just for you.

In this article, we will show you some of the amazing features of Webroot Secureanywhere Antivirus that you need to know. By the end of this article, you will be impressed with how brilliant this security software is, and might consider downloading on your computer.

When you read the software’s name, you will automatically see the words “secure anywhere.” Even when you’re always on the go and would leave your computer on in your office, Webroot Secureanywhere Antivirus will always keep your data files safe and secured.

While there is numerous antivirus software in the market today, Webroot Secureanywhere Antivirus is unique because of its excellent and high ratings from the people who have installed it in their computers. The software is carefully crafted to handle malware uniquely compared to other malware software.

One reason that you need to download this security software is that it detects any suspicious and malicious threats that are trying to access your files. The developers first tested this on Dropbox while downloading some files. When the download is suspicious, Webroot automatically informs its user that there is an intruder.

Also, when scanning threats on the computer, Webroot deletes all the threats found on the computer. Before doing so, it first asks permission from the user if they will allow the activity. Once allowed, Webroot Secureanywhere Antivirus will delete all threats found. The software does deep scanning, unlike other security software in the market.

Second, Webroot also has Cloud storage. When you buy the package, you now have 25GB of backup storage for your laptops, computers, and mobile devices. The cloud is hosted by Webroot’s cloud servers. It is also very reliable, especially when you have heavy, private files to keep.

Webroot also features a file shredder tool that allows users to delete files, apps, and other data on their computers. Compared to other security software, Webroot has a unique way of shredding files. You can simply go to Webroot’s settings and right-click the file that you want to remove. Just like that, you can delete it from the Windows Explorer easily.

Of course, when talking about security, you need to have a password for all your private files. Webroot features a password manager that helps you keep all your passwords safely. In partnership with LastPass, Webroot’s Password Manager offers great protection and convenience when it comes to accessing the internet.

Webroot Secureanywhere Antivirus is definitely worth your time and money. It is easy to navigate and will keep private files and computers safe. With all the amazing key features that it offers to its users, from security to cloud storage, you will surely not ask for more.