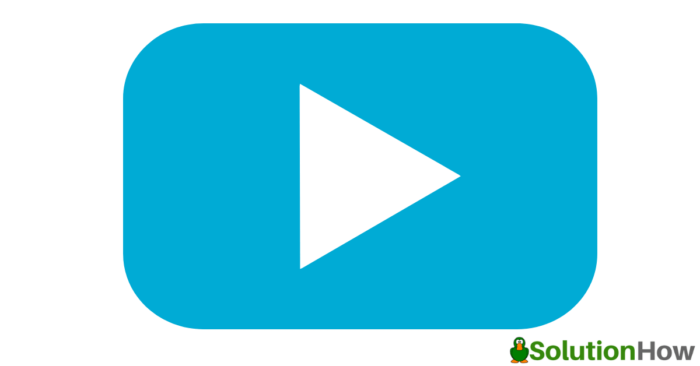 Considering that much of 2020 has found the world locking up their doors and staying inside, a lot of streaming has been had by all. With a form of entertainment that was 10 years ago thought of as being revolutionary for cutting the cord, viewers are no longer bound by the strangle of live television to choose what they want via streaming services. In addition to the choice in movies and television, viewers also have the option of how they’ll watch it and from which device. While one could easily browse through Netflix via their computer or smartphone, the optimal experience is a streaming device connected to the television. Here are some of the best devices to best enjoy streaming at home.

As one of the bigger names in the streaming device game, Roku offers the widest variety of different models to suit every need. From the most mobile and affordable devices of the Roku Stick to the highest-quality of 4K video from their bigger models, Roku’s devices are customizable enough for any setup. One can even skip the whole installation process, easy as it is, and just buy a Roku TV with the streaming services preinstalled.

Merging with Amazon’s Echo software, Fire TV was one of the front-runners in offering the voice function for the remote control. While other devices have since adopted this method, Amazon’s devices still have their draw. They’re just as customizable as Roku, given they offer both stick and 4K options, they also offer unique design and are best built for the likes of their streaming service of Amazon Prime.

Sleek and simple, Apple TV offers streaming services that are in sync with your Apple account, meaning you can access all your music and movies purchased through Apple. As with Amazon Fire TV, Apple TV also comes with its own streaming platform of Apple TV+ with original movies and television series. If one already has plenty of Apple products and wishes to have them easily syncronized with their television, this is an easy choice. Being Apple, they’re the pricier option, but not by too much.

Akin to Apple, Google also has their own streaming devices which have a bit more versatility with Google and Android products. The circular device is exceptionally lightweight and relies on an Android phone to be the remote control, ensuring you won’t be losing it in the couch cushions. Chromecast also offers one of the easier means of throwing up whatever YouTube video you’re watching on your television with ease. This is an easy choice for Android users given the exceptionally cheap price of Chromecast.