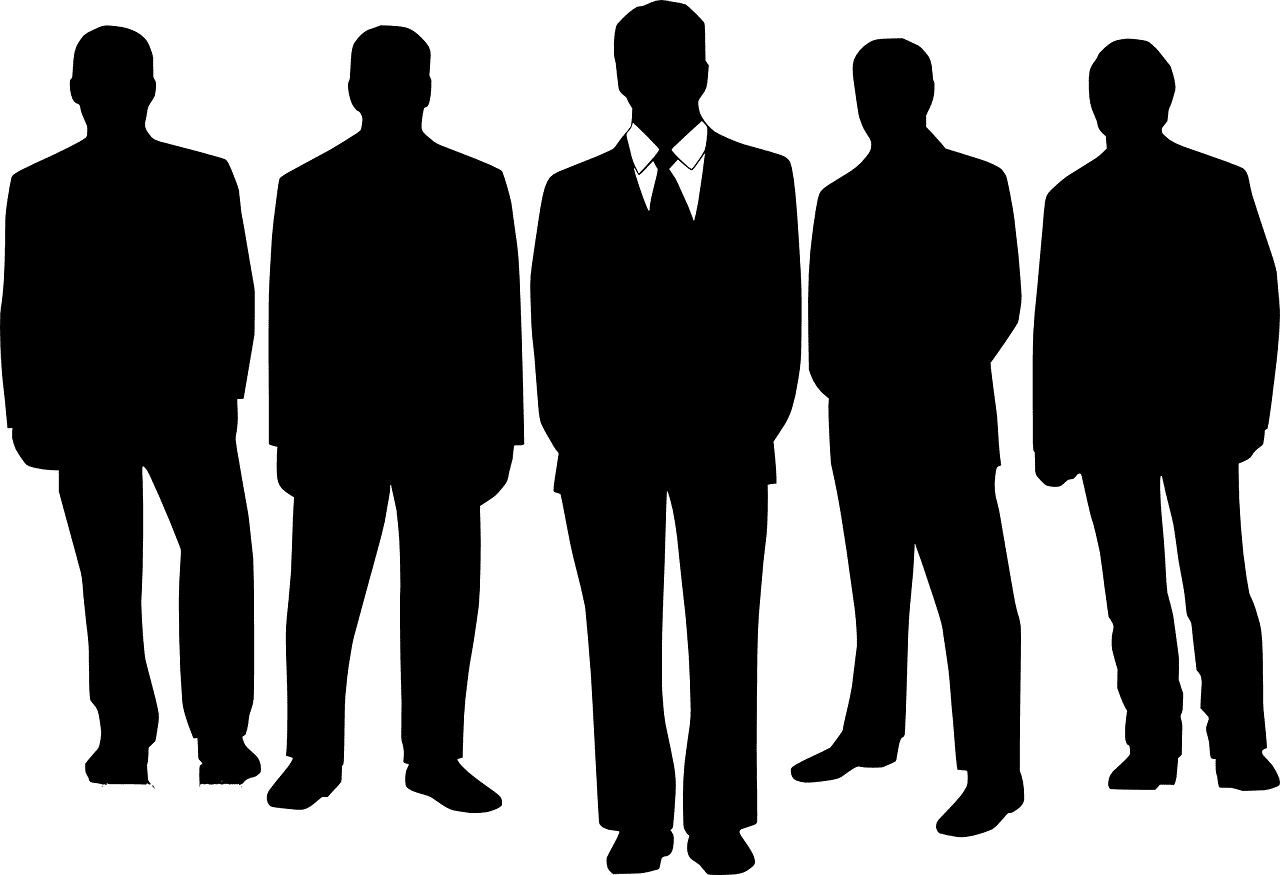 Difference Between a Leader and a Manager

Just because a particular employee has been put in charge of their colleagues, doesn’t mean that they’ll automatically assume the attributes that make a good leader. And this isn’t always such a bad thing; sometimes a manager just needs to be able to deal with what’s put in front of them, rather than coming up with a grand vision for the long-term. In many cases, a particular role will suit a particular skill set – and it’s important that the appointment is gotten right. For this reason, you might look to interim recruitment agencies to fill the gap while a long-term replacement is sought.

So, what exactly distinguishes a leader from a manager, and how can you tell the difference between the two? For the most part, it comes down to proactiveness. There’s no better illustration of this than the person’s vision.

A manager will implement a leader’s vision. They might do this by setting achievable goals and meeting them, but they always do so within the limits imposed on them by others. A leader, by contrast, will compose a vision that pushes beyond what the organization has already accepted as achievable. In this way, they’ll push the organization forward.

Coming up with a vision isn’t worth a thing if you lack the confidence and the ability to persuade other people. Thinking outside the box confers inherent risk, but a leader will have the ability to persuade and inspire others that those risks are worthwhile. By contrast, a manager will look to maintain the status quo – they’re agents of stability rather than of change.

A manager will need to be able to oversee the efforts of a given team on a day-to-day basis. That means being able to keep track of all the moving parts and pay attention to small details that might trip the organization up. A leader, by contrast, will focus more on the bigger picture.

A manager will tend to be more focused on looking after the needs of employees directly. They should be able to listen to the needs and problems of staff and establish themselves as someone who can be approached whenever things are going wrong. That way, problems can be eliminated and the workplace optimized. While these are desirable skills in a leader, too, they tend not to be so important for higher-ranking leadership roles.