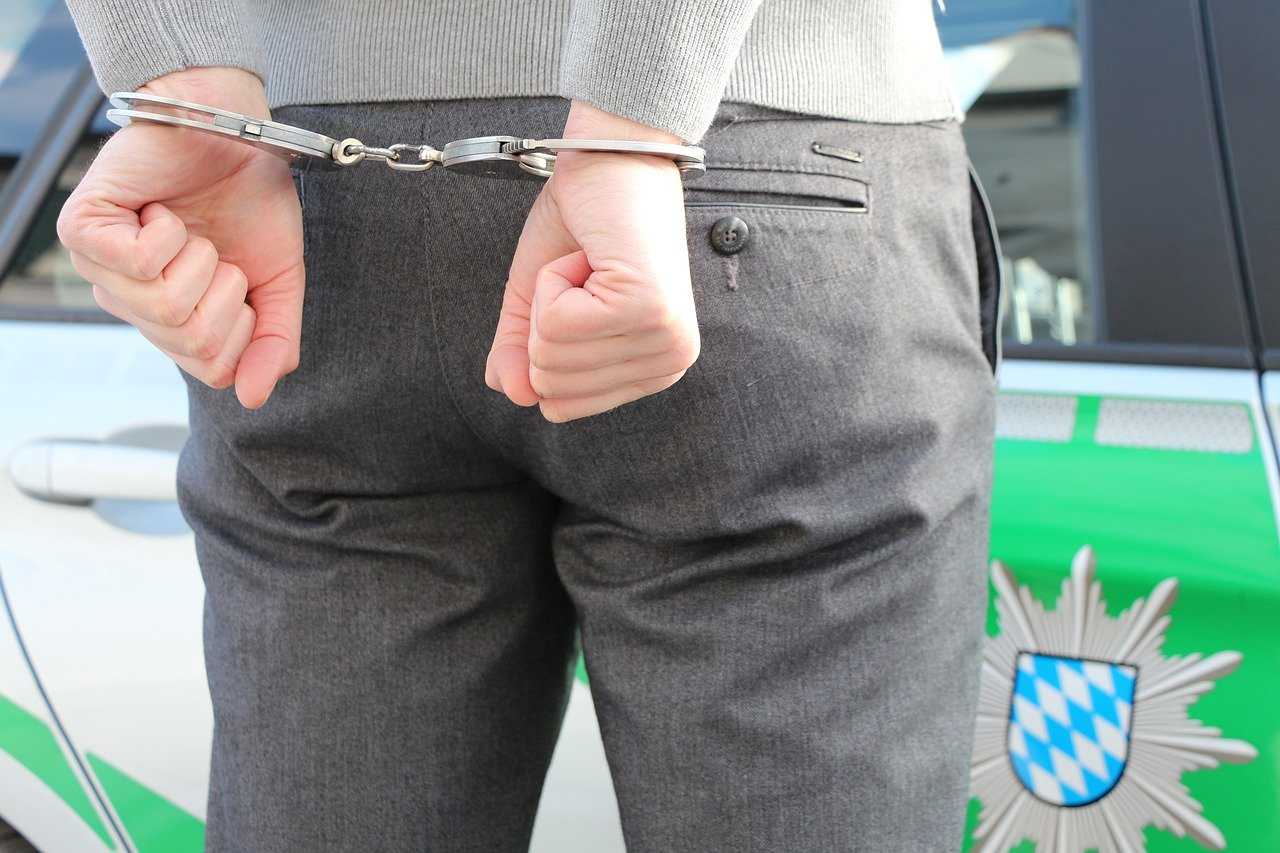 What To Do If Your Child Is Arrested For DUI

If the police arrest your child for underage DUI, you should contact credible lawyers that specialize in DUI cases so they can defend your child against those accusations. Attorneys can fight on your child’s behalf to achieve the best possible outcome once they have thoroughly evaluated the specifics around the case and performed an examination into the evidence leveled against the child. When it’s time to find a criminal defense attorney, you have to understand that the youngster’s age won’t factor when handling such cases. In essence, Arizona’s DUI laws are tougher for individuals under 21 than they are for grownups.

How An Attorney Can Help You

An experienced DUI attorney will assist you in achieving the following;

Repercussions Of A DUI For Minors Under 21 Years

If the courts find a minor guilty of DUI in AZ, they can face a class one misdemeanor entailing imprisonment for a maximum of six months. They can also be slapped with fines and surcharges of a maximum of $2500. Moreover, they can serve probation of three years

Although serving a six months imprisonment for underage DUI does happen, it is an extremely rare occurrence. Minors will typically be given:

Defenses For Minors Arrested For DUI

A competent DUI attorney can assist you when your child is charged with minor DUI. They’ll provide you with a consultation to examine the situation behind the minor’s DUI accusations, as well as all viable defenses to the allegations brought against them.

The following are some of the possible DUI defenses for minors:

The law preserves your right to legal representation under the 6th Amendment of the United States constitution. Suppose the police violate that right, including prolonging your opportunity to communicate with your counsel unjustly after you’re arrested. In that case, your charges can be dropped as that would amount to the violations of your legal rights.

People of the United States are entitled to be free from unwanted police interference in their lives. It’s a significant foundation for freedom in the United States. Law enforcement cannot stop you because of an intuition or a mere suspicion. They’re supposed to have a reasonable belief that you’ve broken the law.

If not, those parameters would only fit a police state. In such situations, individuals get stopped unreasonably. For this reason, if a lawyer establishes that the authorities performed an improper traffic stop, any shreds of evidence picked by the police after the stop must be thrown out by the court; this typically indicates that the government will be obliged to throw out the case since there is no proof on the accused.

Sometimes, the police can apprehend you for DUI regardless of not being the automobile’s driver in the state of Arizona. The state can charge you if they establish you had “actual physical control” of a vehicle. Nevertheless, these accusations frequently have flaws. Hiring an experienced defense counsel may exploit all their flaws.

Several elements are used to determine whether you were controlling the automobile physically, with no hard and fast rules. In situations where your allegations are founded on this idea, you may be able to defend yourself successfully with a good lawyer.

As per NHTSA(National Traffic Safety Administration), law enforcement officers shouldn’t provide roadside sobriety tests in particular situations. For instance, if an accused has shoes with heels above 2 inches, or if they’re overweight by over fifty pounds. Other instances are if they can’t balance due to any disabilities, et cetera. Assuming an officer completed the field sobriety test on an individual regardless of these variables, the accuracy of the results can be disputed in court to set an accused free.