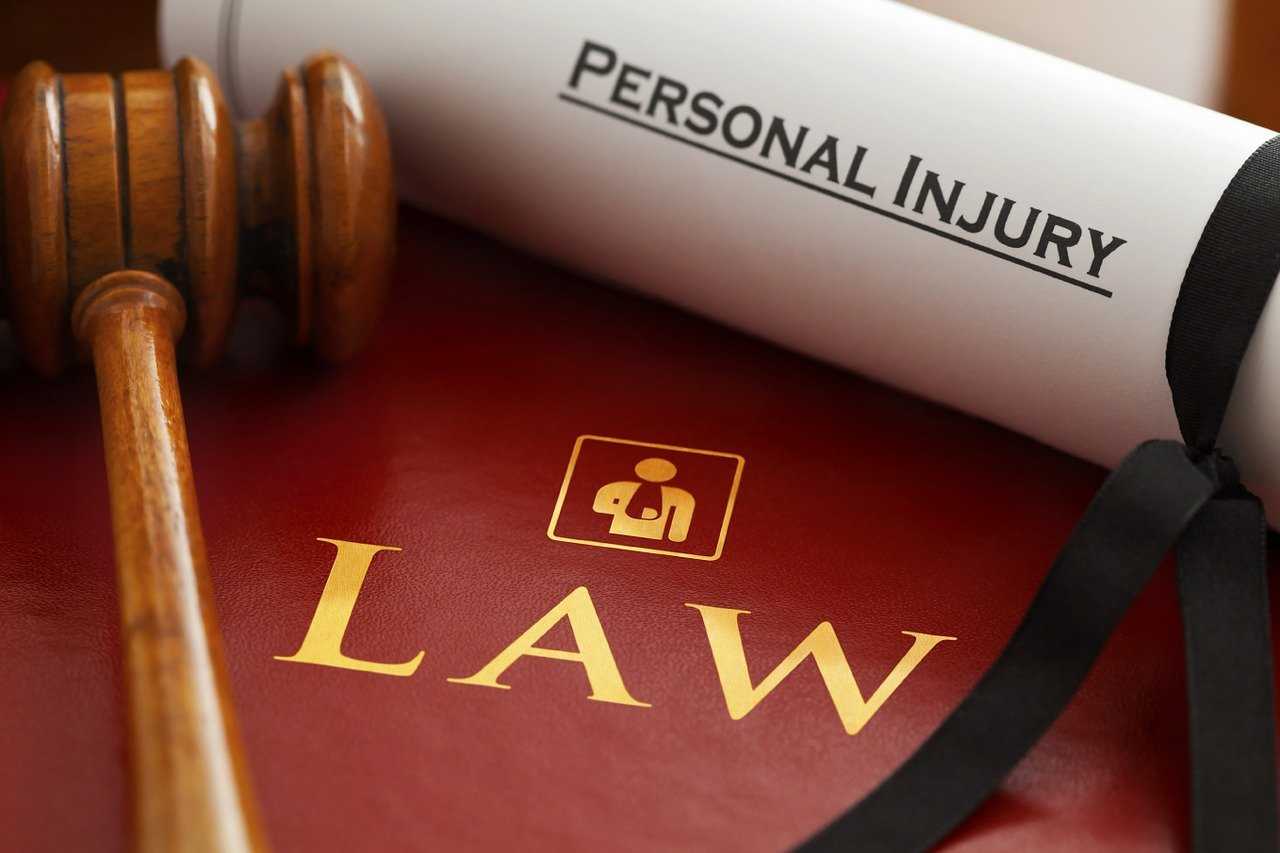 No matter what the injury is, it is always unfortunate to have sustained it. However, it becomes all the worse depending on the location of the injury. Some areas are more susceptible to damage than others, while damage in one area is going to be more dire than damage to the other. This is why a head injury is so serious; even in a small fall, the damage to your head can be potentially fatal. There are a lot of questions a person may have about pursuing a head injury case if malice or negligence is involved, but one of those is just how much the average payout for a head injury case is.

How much can I expect from a payout for a head injury case?

There are multiple factors that come into play when it comes to paying out for a head injury case, so whatever your payout ends up being, it may be bigger or smaller based on these factors. The first thing that would need to be done is to determine who is at fault for the head injury, and how responsible they ultimately are. A personal injury case is not necessarily going to have only one responsible party, and at times, you may even be one of the parties responsible. Depending on which state you reside, how much compensation you can get, or even whether you can get compensation, is going to vary. For example, some states follow a system that says that if a person is 50 percent or more responsible for an injury, they will be held responsible for paying compensation as a result. A similar system operates on a 51 percent or more liability. However, if you are liable more than 50 or 51 percent for your head injury, you would not be eligible to receive any compensation.

Meanwhile, other states operate on extremes. Some states dictate that if you are even one percent responsible for your injury, that you should receive no compensation at all. On the other hand, other states deem that if someone else is even one percent responsible, they would be expected to pay compensation. Despite the difference in determining liability between these states, there is one thing that remains a constant (except for states that bar you from receiving compensation if you are one percent liable). Namely, whatever you receive in compensation will be reduced by whatever percentage you are liable. So if you are 99 percent liable in a state where a person even being one percent liable for your injuries, you will have your payout reduced by 99 percent. So what may have been a $100,000 decision in your favor is reduced to only $1,000 after your liability percentage is taken into account.

The next step is to determine what you have suffered as a result of the head injury. Depending on how severe the head injury is, you can expect to have both more medical bills at the moment, and more medical bills in the future if the injury is long-term. It is not at all uncommon for a head injury to result in a traumatic brain injury (TBI), which can have longer consequences depending on how severe it is. Some people do recover from TBIs relatively quickly, while others may spend the rest of their lives dealing with the damages from a TBI. A TBI often results in a reduced quality of life, and can even make it difficult or impossible for the victim to speak or acknowledge others. In the event that you are not able to file suit for the damages you incur yourself, a person such as a spouse or parent may do it instead. Not only can you pursue damages related to your medical expenses, you can also pursue damages for lost wages if you were rendered unable to do work temporarily or permanently. You may also pursue wages you are expected to lose out on in the future.

Some kinds of damages are a lot less tangible than others. Proving that you suffered medical expenses or loss of income from the head injury is relatively easy, while showing pain and suffering is a little more complicated. Pain and suffering refers to things such as the physical pain you experienced from the injury, as well as mental anguish that the incident caused. Social pain is also a factor; for example, a TBI can result in you being unable to perform the role you once had in social settings, as well as with your family. It may also see you have a reduced level of compassion or consortium with your spouse, which is a factor that can be brought up as part of pain and suffering. A good lawyer, such as TBI Lawyer Jed Strong, will present the strongest case possible for these and other damages.

This next damage type is going to be highly situational. It is called punitive damages, and as the name implies, the goal of punitive damages is not to reward you, but to punish the accused. Punitive damages are typically only applied in situations where the defendant acted in a way that was either grossly negligent, intentional, or misconduct. For example, if you got into a car accident and suffered a head injury because the other driver was driving while under the influence. Such a thing could result in punitive damages being awarded. It becomes far more likely if the accused has a history of such behavior.

There are a lot of variables that may come up, and as such, determining an average is somewhat tricky. A head injury case can be as low as thousands, or as high as millions, depending on the circumstances. Your TBI attorney can help you determine how much your case is worth.