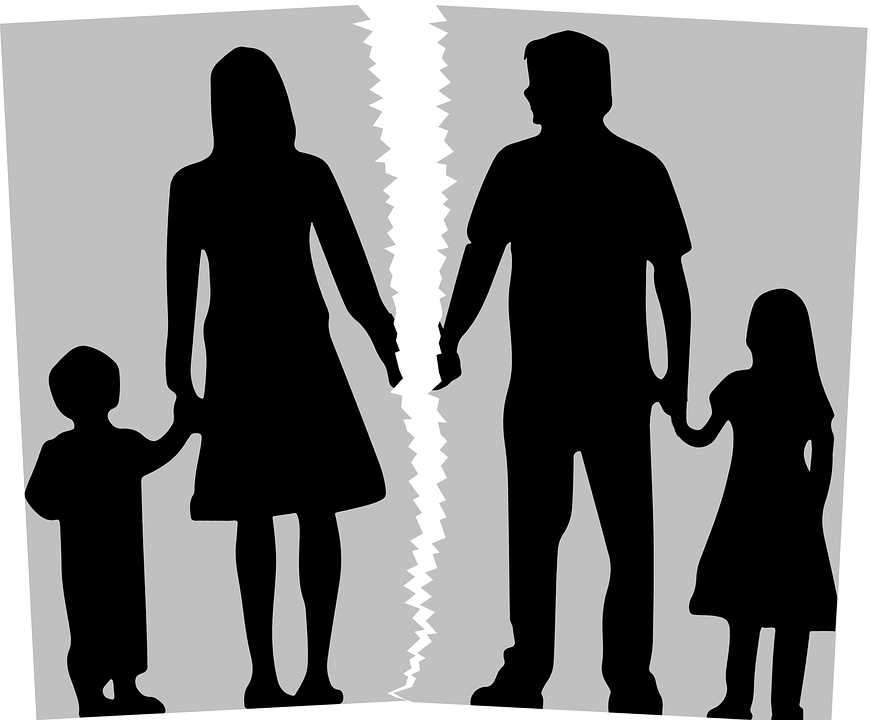 Conservatorship in Texas is a legal term meaning child custody. When it comes to child custody cases, a conservatorship is the duty of decision-making by one or both parents. Examples of the types of decisions are related to treatment decisions, doctor appointments, and schools they attend. It may also deal with extracurricular activities or anything dealing with the child’s recreation. The entire point is whatever is best for the child. It does not matter if it is one or both parents as long as there is an agreement or arrangement for the child to have a happy and healthy life. Child custody lawyers at Amsberry Law Firm can assist with all the arrangements.

The Difference Between Joint and Sole Custody

Once the divorce is final, a decision by the court is made for conservatorship between joint custody or sole custody. Joint custody is where both parents manage the decisions for the child, and they are referred to as “joint managing conservators.” Most of the time, the child will live with one parent in joint custody, and the other parent will have visitation rights according to a civil agreement. Joint custody mainly refers to the decision-making between the two parents.

Sole custody is where the court decides to grant one parent only the decision-making on what is best for the child. The other parent has no more say in the matter. Texas’ legal term for sole custody is “sole managing conservator.” There are several reasons the court will side with one parent. It is up to the judge if the other parent’s visitation is supervised or wholly suspended until further notice. It depends on the situation. Listed below are some of the primary reasons a judge will decide this.

When these situations are in the mix, the court will order for that parent who is the culprit to attend counseling, anger management, and random drug test before seeing their child or if the supervision stipulation is lifted. The court will revisit the case at a later date, usually six months from the date. Sometimes, if the situation is a nightmare, the sole managing conservator can request restraining orders if it is life-threatening. This way, the other parent loses all parental rights forever but is still required to pay child support.

Can a Child Choose?

This is a prevalent question. Texas has the law set in place the child cannot choose which parent’s home is their residence. In many cases where the child is in good hands with either parent, the judge will speak one on one with the child, and their decision is heavily weighed in with the court’s final decision if the child is 12 years old or older. A specialist may sometimes speak on behalf of the child if there are symptoms of abuse or neglect. In this situation, the court will award the safest parent custody. However, if both parents are abusive, the state will take the child into foster care.

On another note, the child is not subject to courtroom proceedings. Instead, the child is taken to the judge’s chambers with the attorneys. The attorneys will present all evidence accordingly to the client’s advantage. Once again, in the end, it is whatever is best and safest for the child.

Does Conservatorship Have to Pass Through the Courts?

When a court order is issued, it becomes a legal agreement, and the court can enforce any violations of agreements. Attorneys can best advise according to the situations, and they can almost determine which way the judge will decide.

Divorce affects all members of the family, but the children are the ones who feel the most profound impact. When the child is under 12, they feel bounced around, but over time, they grow into a routine. Many times they want to go with the more lenient of the two parents. Courts will go by the best provider, influence, caretaker, and upbringing. Under 12, the child usually ends up with the mother. The father may gain conservatorship if abuse or neglect is proven. Sometimes the best interest may be with the father if the child wins over the judge’s ruling.