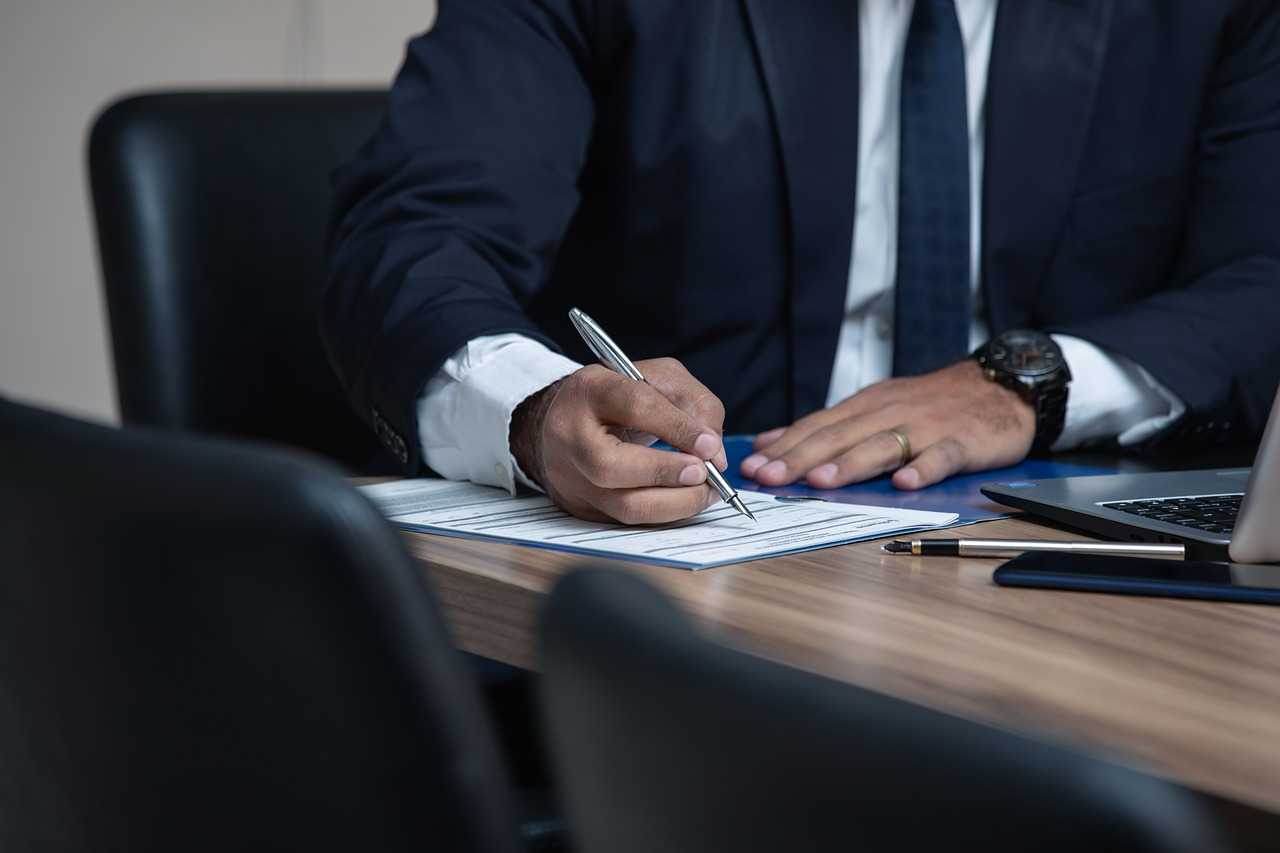 We’re lucky to have such a professional and competent health care system here in the UK. Medical negligence is rare but there are instances where things can and do go wrong.

If someone suffers as a result of the actions of a healthcare professional, it’s known as medical negligence. Making a claim can be complex and difficult to navigate, especially if you’re suffering at the time.

Here we’ll look at the steps to take when making a medical negligence claim in London and how to ensure it’s as straightforward as possible.

Can I make a claim?

If you’ve been injured or suffered a loss though medical negligence, you might be able to make a claim through a lawyer.  You’ll need to know who you’re claiming against- whether this is a doctor, hospital, surgeon, dentist or any other healthcare professional.

You’ll also need to prove that the medical professional treated you in an irresponsible way and that the injury or suffering would not have happened had this not been the case.

If this applies to you and the incident occurred within the last three years, you might be able to make a medical negligence claim.

What can I make a claim for?

You can claim for medical negligence such as:

What happens when I make a claim?

The solicitor will gather all the relevant details including medical notes from the time the injury was sustained. A written statement will then be sent to medical experts who will assess your claim. Once this is agreed, a letter of complaint is sent to the negligent party, who will be given a time limit to respond.

The outcome from this is either the claim is admitted or denied. If medical negligence is admitted, a settlement can be agreed compensation can be provided. In any instance where the claim is denied, court proceedings will usually have to take place.

What if the claim goes to court?

Evidence of the injury and losses will need to be submitted and a defence document will be made by the other party. Ultimately, a judge will then decide the outcome based on the evidence provided. As medical negligence claims are civil cases, they won’t have a jury like a standard trial.

As many solicitors operate on a no win no fee basis, you won’t usually incur any costs if the claim goes to court and you lose. But it’s worth checking the details so you’re prepared whatever the outcome.