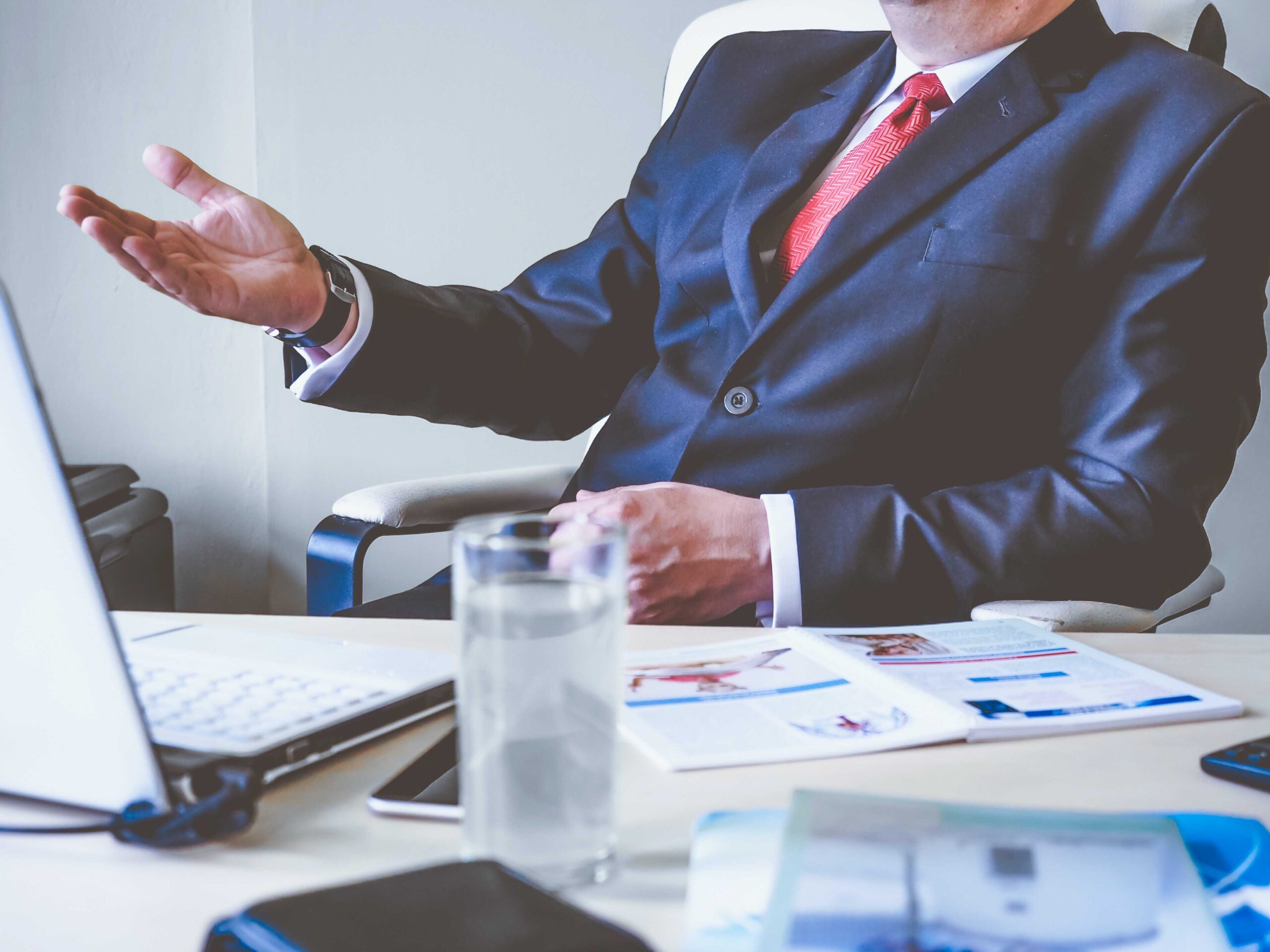 Many areas in the US are considered dangerous. Chicago is one of them, as it has been often named by the media as one of the most dangerous cities, where crime rates are at an all-time high. This doesn’t mean you should avoid this city at all costs, just that you need to be smart and wary of situations that can take a turn for the worse, especially if you’re traveling.

The Pier and Millennium Park are considered the best tourist attractions of the area, so it would be a shame to not visit Chicago at least once in your life because of crime-related statistics. Besides, every city has its myths and misconceptions, and many of them are created by people who don’t even live in that particular area.

If you take the necessary precautions and do your research, you’ll realize that things aren’t as bad as you previously thought. This also applies to locals who are too afraid to give their city a chance.

Before proceeding, it’s important to examine the most common crimes committed in Chicago so you can correctly evaluate the situation. This will allow you to have a good idea of what to expect.

The most common crime in Chicago doesn’t involve violence. Movies might give you the wrong idea, but it’s incredibly rare that you get involved in a street robbery where someone violently takes your property after threatening you. Theft usually takes place in stores, private buildings, and vehicles. The owner is unaware of the thief’s presence and is not subject to any type of violence or intimidation tactics.

All you need to do is exercise the right amount of caution and protect your belongings in a rational way. Don’t leave valuable items unattended. Storing them in a secure place like a hidden safe or carrying them in your pockets when possible is all you need to do to avoid being the victim of theft.

While not as common as theft, burglary statistics still make up for a high number of offenses. These two terms are very different from each other, as burglary, by definition, requires an unlawful entry with the intent of committing a felony or stealing property.

Even if the burglar is unable to steal your belongings or do any type of damage, the intent to do so is enough for this act to be considered a criminal offense. Don’t hesitate to invest in an advanced security system for your house so you can protect your family and your belongings from criminals.

Recently, Chicago has seen a decline in the number of violent crimes reported, but they’re still very present. Aggravated assault and robberies still take place in this city. They can be scary, as there’s no specific way to prevent them, but you can still apply situational awareness to minimize the risks of being the victim of one. Checking your surroundings and not being alone in the middle of the night is already a good start.

What if I Committed a Crime

This can easily happen during a difficult situation, or because you were in the wrong place at the wrong time. A criminal charge needs to be taken seriously, as it has the ability to compromise your current situation and your future. Contacting a defense attorney is crucial if you want to defend yourself in court.

Convincing a judge and showing all the evidence that can dismiss your case or minimize the severity of your penalties is not going to be easy on your own. Trying to defend yourself has a high chance of ending up in failure, and failing means you’ll spend time in prison and might never be able to recover once you’re free. Don’t play with your life and hire a lawyer before it’s too late.