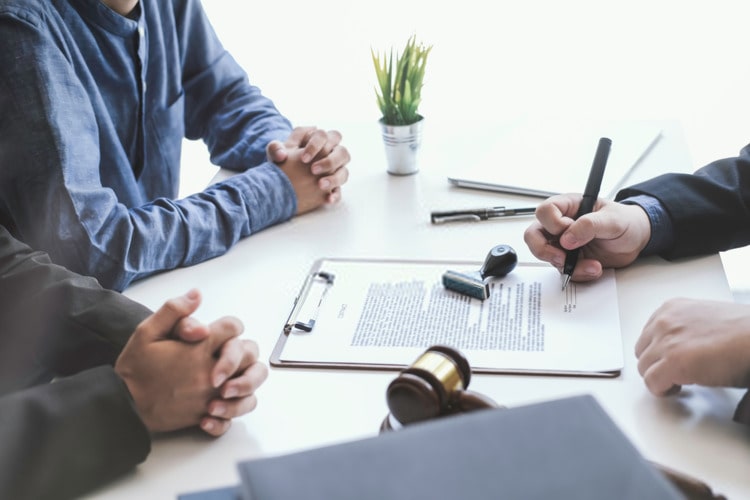 Within Australia, individuals suffering injuries as a result of accidental harm can be eligible to claim compensation. Accidents in public places such as slip and fall, taking damage from a moving or a falling object, car and cycling accidents, workplace accidents and medical malpractice qualify as accidental harm, therefore, included in Personal Injury Laws. However, the extent of these compensation claims can be beyond what it is. As an example, in workplace injuries, any work-related injury either in the workplace or not can be eligible for a compensation payout regardless of who was at fault; while in public liability claims, the claimant’s lack of taking personal safety can lead to the denial of the claim. Although these accidents are examined under the same law, regarding the Acts that these accidents are in compliance with, modifications can apply. Such as the criteria for compensation eligibility, faultiness and the threshold requirements.

Accidents such as slip and fall, food poisoning, burns and any other injuries that can be sustained as a result of negligent action in a public place fall under the Personal Injury Laws. By making a claim, the victim can request compensation for emotional sufferings resulted from the accidents as well as the monetary damages for loss of income, medical expenses and lack of earning capacity.

The range of public liability claims varies from domestic animal attacks to sustaining injuries in crowded places such as in an airport. Under the laws, the party responsible for the accident will be compensating for the loss of the victim. Although these claims are mostly handled between the claimant and the insurer, if necessary, the case can be carried to court. To strengthen your hand during the hearing, a sufficient amount of evidence and medical reports will be needed. These can be witness statements and medical reports that indicate the victim’s incapacity.

Individuals are expected to act reasonably and prevent doing actions that can foreseeably result in harm. Although the form and the application of this duty can slightly change between every occasion, generally, the aim is to act by considering other citizens’ safety. This duty can be breached by many negligent actions intentionally or unintentionally. A doctor can breach his/her duty by ignoring the compulsory procedure such as failing to prescribe correct medications, a civilian can breach by failing to take care of his/her business places and causing accidents and an employer can breach this duty by failing to provide a safe workplace.

Not on every occasion the party at duty can be blamed for the accident. Law states that the responsible party is obliged to take necessary care as well as the other party. In this situation, an individual’s duty is to take care of their own safety. As an example, if an air-conditioning unit in a restaurant is incorrectly operated, water can leak from the air conditioner which can pose a significant risk to the visitors. Maintenance of such equipment is the legal responsibility of service providers. As the water on the surface can blend with the colours of the floor, the visitors may not be aware of the risk and injure themselves. This is the fault of the business. On the other hand, if the visitor’s own actions caused such a situation, the business may not be at fault. Such as over drinking in a pub, losing balance, eventually falling and hitting the head. In a similar situation, the cause of the accident is the victim’s irresponsible actions, therefore, the loss may not be compensated by the other party.