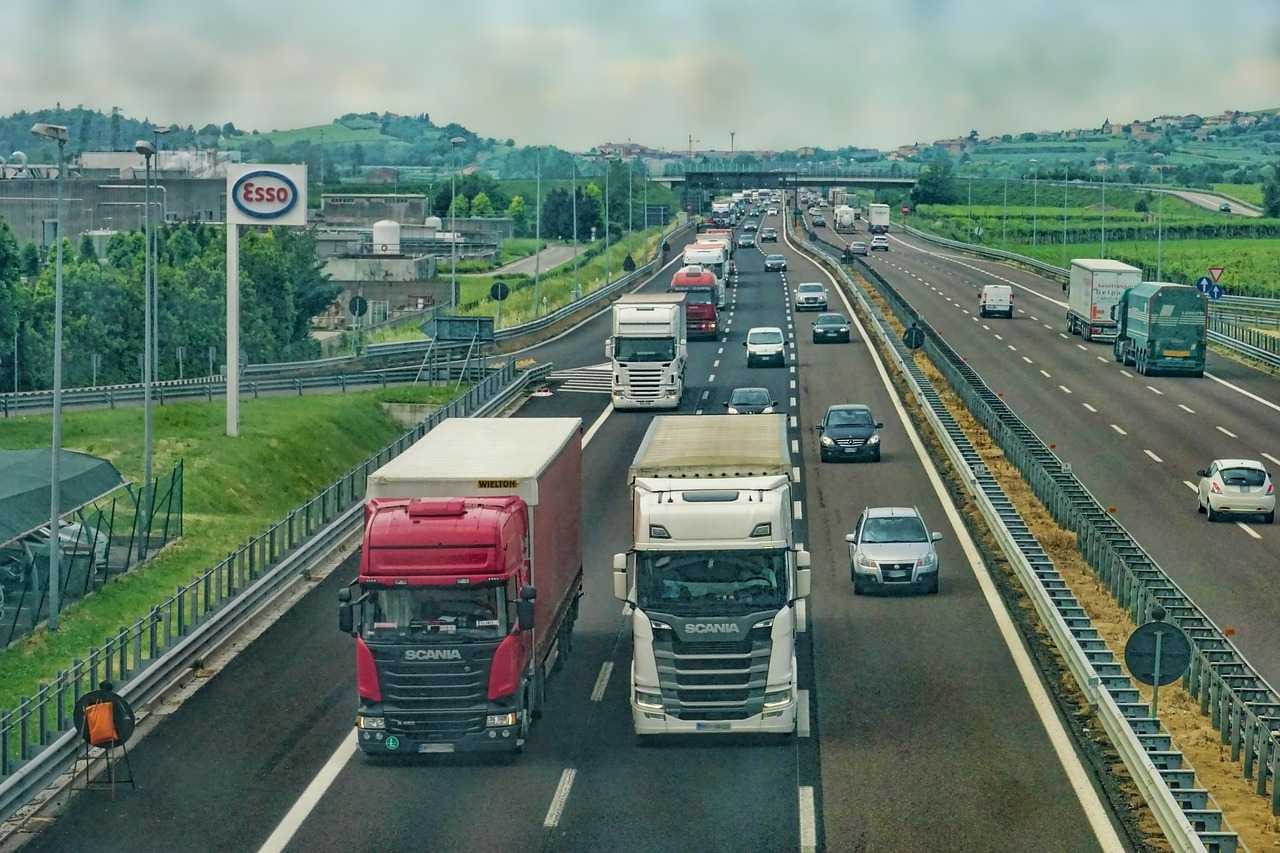 How does a truck accident lawyer prove liability?

Getting into a truck accident is a pain (in more ways than one), and one of the biggest pains is actually providing the evidence that another party involved was liable. There is a number of pieces of evidence that needs to be collected, witnesses who need to be consulted, and reports that need to be read before an attorney can properly determine if liability can be proven. But how does a truck accident lawyer prove liability when they actually get to court?

The steps for a truck accident lawyer to prove liability

In determining liability in a truck accident, one has to determine the duty of care. The duty of care is a legal concept, where a person may be shown to have a duty of care over someone. As part of a personal injury claim like a truck accident, a lawyer must then provide evidence that said duty of care was violated. When you are driving a vehicle, it is assumed that you have a legal duty of care for everyone else on the road, such that you must follow the rules of the road. For a truck driver, this duty of care is even more serious, as them violating the duty of care for other drivers and pedestrians may have a far more devastating impact than if there was no truck involved. After all, these trucks can be a veritable beast on the road, causing more potential damage than most other vehicles on the road could. It becomes even more severe, depending on what the truck is hauling. For example, if a truck is hauling lumber, that lumber could potentially do an incredible amount of damage and injuries to others on the road if the truck driver causes an accident.

If your attorney can show that the truck driver had a duty of care, that is a great first step. The next step to take in proving liability in a truck accident is to show that the truck driver was the one to violate their duty of care. This process will involve the lawyer looking over police reports, witness testimonies, examining the evidence, and if possible, finding new witnesses who can help enhance their understanding of the scene of the incident. One of the best ways a lawyer can determine liability is if there was video taken of the scene. This can come in the form of a trucker dash cam, which can be found in both police vehicles and non-police vehicles alike. Smartphone videos are also helpful, though they are not as likely to capture the first moments of the accident. There may also be more obvious pieces of evidence to show liability on the truck driver’s part. For example, if the police report determined that the truck driver was driving under the influence, or a video existed that showed the truck driver was swerving dangerously on the road, this could be used to show that the driver had no business being on the road.

How liability is handled

Of course, not everything is going to be very simple when it comes to a truck accident lawsuit. Often, you may find that there are multiple parties, yourself included, who hold some form of liability in the incident. Such circumstances will ultimately affect how much, if any, compensation you receive for your injuries, damage, lost wages, and more. When it comes to determining liability, your experienced truck accident lawyer will help you figure out how your state handles it. Different states handle liability differently. For example, most states allow for you to be at least partially liable for your damages while still being able to receive some compensation from people who were also liable. However, for a handful of states, they operate on an outdated system that declares that if you are even one percent liable, you get nothing. On the other hand, several states operate on the principle that if the defendant is even one percent liable, then you should be awarded compensation. However, the biggest issue with this is that the court also limits your compensation from the defendant based on how liable you were. So if you were 99 percent liable for the accident, you only receive one percent of compensation in return.

Other states are more nuanced with respect to determining liability. There are two very similar ones: the 50 percent determination and the 51 percent determination. Basically, your truck accident attorney needs to be able to show that whatever liability you hold in the accident is below either 50 percent or 51 percent. Much like the earlier system, if you are 49 or 50 percent liable, then you get only 51 or 50 percent of what you would have normally received in compensation. If you do not meet these liability limitations, then you get no compensation whatsoever.

The amount of compensation you receive is also going to be based on multiple factors. For example, if you received severe damages from the truck accident, that would mean that you have more expenses that you need to cover. It could also result in you being unable to earn wages while you are recovering from injuries, or perhaps even permanently lose the ability to do your job. Both of these factors are likely to come into play for your compensatory damages. Furthermore, if it can be shown that the defendant was engaging in grossly negligent, malicious, or intentional behavior, this could see the truck driver slapped with punitive damages on top of the other kinds. Examples of these kinds of behavior involve driving under the influence, aggressive driving, reckless driving, distracted driving (such as texting while driving), and more. A history of such behavior may also factor into whether punitive damages are included.