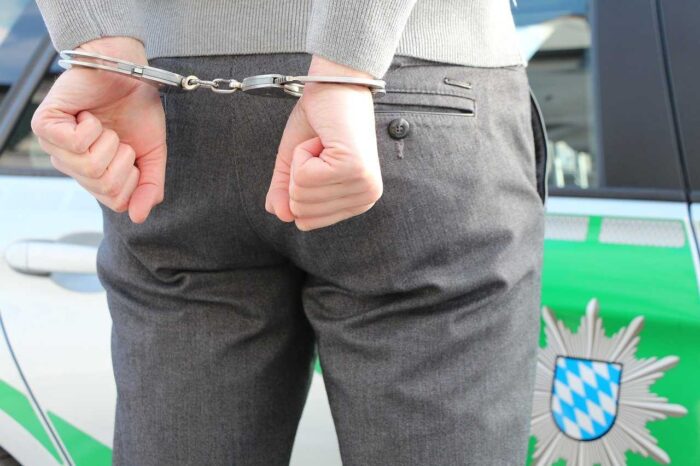 But a DUI is the last thing you would want as a holiday gift. It can ruin not just your mood, but that of those around you if they understand the implications of the arrest.

No one would like to spend Christmas or New Year worried about a family member or friend who has just been arrested for DUI. That is why you should be very careful about how you drink during this period. Still, being arrested is certainly not the end of the world and if it is your first DUI arrest, you will usually be granted a very light sentence or you can even hire a lawyer to contest the arrest. But before you can meet with a lawyer or stand before a judge, you need to get out from behind bars. This is where the help of a Connecticut bail bonds service is important.

What To Do If You Have Been Arrested For A DUI

The purpose of bail is to release you from police custody in the meantime but you would still have to answer for the case. Since it is the holidays, the last thing you want is to spend the period confined in a cell away from family, friends, and that holiday cheer. Therefore, posting bail is an option you should seriously consider.

The problem most times is that you may not have the bail money ready. And the court would only accept full payment. What you can do is to seek the services of a bail bondsman who would help you with posting your bail. The bail bondsman would assist you with the bail bonds process and would deposit the full amount the court requested as bail. You would only have to pay the bail bondsman a premium which is usually a small percent of the whole bail money. But this is a small price to pay for you to regain your freedom and be back among your loved ones again.

Once you are out, you are advised to hire a lawyer, if you do not have one already so you can start planning your defense in earnest.

How To Avoid A DUI Arrest

Avoiding a DUI arrest saves you from a lot of trouble and stress later on. The punishments for a DUI charge can vary from paying a small fine to spending time in prison and even having your driver’s license suspended. That is why it is best to avoid a DUI arrest as much as you can. Some of the things to do include.

The first thing you need to do following your arrest is to get hold of the best DUI lawyer you can find. DUI is a serious offense that can lead to suspension of your driving license, heavy fines, jail time or all three together. Working with an expert DUI lawyer can help you get away with reduced sentencing in exchange for some community work.

Do Not Drink And Drive

If you are going out for the night and you are sure you are going to have a few drinks, make sure to leave your car at home and use a cab instead. There are a few ride-hailing services available today that you can choose from. Taking your car out might tempt you to drive on your way back home, after draining a few drinks. Just book a cab for more convenience.

Lodge In A Hotel

One reason people often attempt to drive after drinking is that they need to get home at all costs to have a place to sleep. Instead of taking the risk, you should just lodge in a nearby hotel, somewhere within a walking distance, and spend the night there. Once you wake up the next morning, sober, you can begin your drive back home.

Do not be so caught up in the celebrations of the holidays that you risk losing your freedom by being arrested for a DUI. But if you or someone you know has been arrested, you should see that they can leave police custody by posting their bail. If you do not have the means to come up with the bail yourself, you should seek the services of a bail bondsman to help you today.