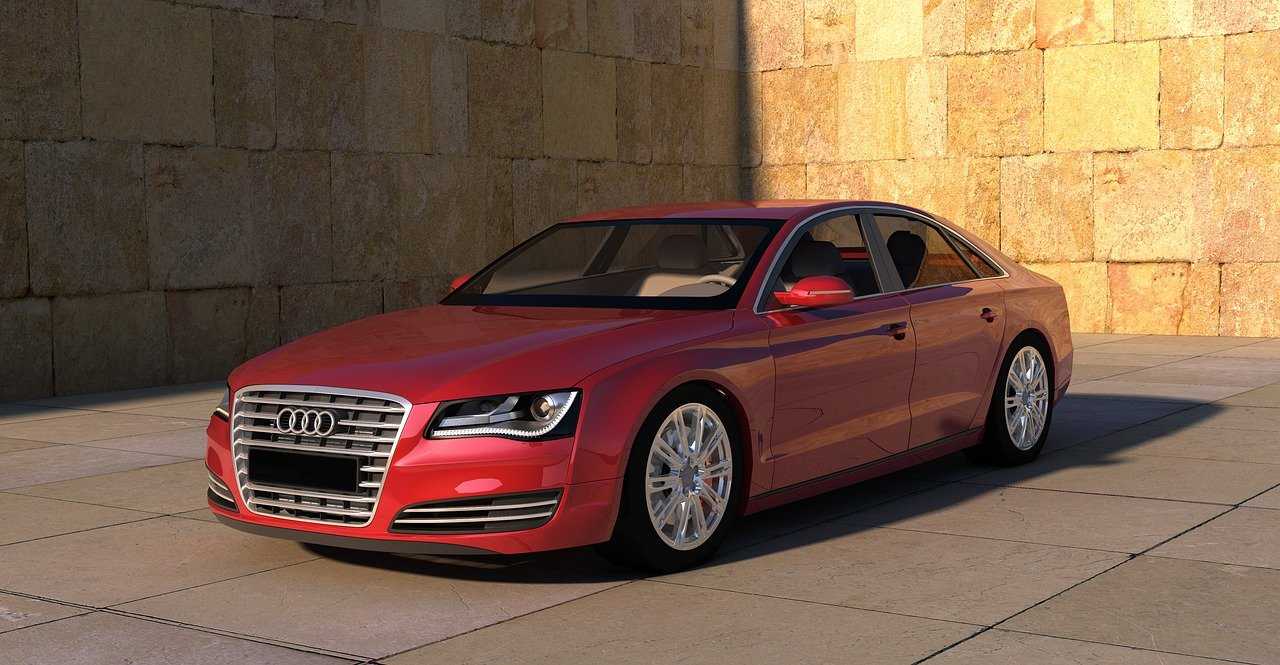 If you are ever in a position where you are considering buying a vehicle with a salvage title or if you already own one, you likely have a number of questions about it. One common question that people have about vehicles with salvage titles is whether they can be driven and whether it is legally allowable for you to drive them.

When you are looking around a used car dealership, something you may have seen associated with a vehicle being sold: “salvage title.” This may give some idea of something being wrong with it, though to be honest, the vehicle was likely being sold for pretty low, which should have been a clue enough for there being a potential issue with the vehicle. This is the kind of vehicle you get if you are working on a pretty tight budget, or if you are able to handle dealing with potential problems that may come up with it. In order for a car to receive a ‘salvage title’ designation, the respective car needs to be in an accident, where the damages are so significant that the cost of repairing the vehicle ceases to be economically feasible to do so. The “damage percentage” of the vehicle has a range to it, though the minimum damage that it takes for them to decide that it warrants a salvage title usually ranges anywhere from 75 percent to 90 percent.

Ultimately, the question is this: can you drive a vehicle with a salvage title is going to depend on how safe it is to do so. For example, if your car has serious engine problems or broken headlights and/or taillights, not only would it be unsafe of you to drive it, it would also be illegal to drive it. Driving with broken headlights and taillights is a crime because it makes your vehicle that much more difficult to detect at night while on the road. The last thing you would want to have to do is have your vehicle get into an accident after it had already gone through one. In a lot of instances where a car is designated with a ‘salvage title,’ however, you can expect the damages to be much more severe. Ultimately, the vehicle, upon receiving a salvage title, cannot legally be driven, sold, or registered. The insurance company that issued the salvage title designation often opts to sell it to a repair facility or parts dismantler facility. In either situation, the new owners of the salvage title vehicle may put their time and effort into having the salvage title vehicle be redesignated, such that the vehicle can now be used as a normal vehicle.  It will have to undergo a basic safety test in order to be deemed usable on the road. However, no matter how improved the vehicle has become after being labeled as a salvage title vehicle, any future buyers will be obligated to know that this vehicle did, in fact, used to have a salvage title.

Not all damage leading to a salvage title designation will necessarily be the result of being in a crash, however. As such, knowing the damage history of the vehicle can give you a good idea of the problems that you may have to worry about in the future if you purchase it. The vehicle may have experienced flood damage, for example, and some states have a specific rule where they specify that flood damage occurred on the car’s title. Hail damage is also a specific kind of damage that a state may list instead of merely listing it as a salvage title vehicle. Vandalism, such as if the car was spray-painted, may also lead to a vehicle being labeled with a salvage title, but you will not see it specified as part of the salvage title. Heck, a car that was stolen and replaced by the insurance company may decide to sell it to a salvager. At that point, the vehicle will be given a salvage title, though unless the thief left it in poor repair or scrapped parts from it, it should not be terribly difficult to have the vehicle be approved for a redesignation.

There are a number of steps that you should take when you are considering purchasing a vehicle that was once deemed a salvage title. For example, it is important that you get an expert inspection, as an expert may be able to determine problems with the vehicle that you yourself were not able to detect. You should also make sure that the place you are purchasing the vehicle from is reputable; the poorer the reputation the dealership has, the more likely it is that you are going to be taken for a ride, so to speak. After all, the last thing you want to do is have a lemon vehicle on your hands, though if that is the case, you can at least consult a reliable lemon law attorney to help fix the problem.