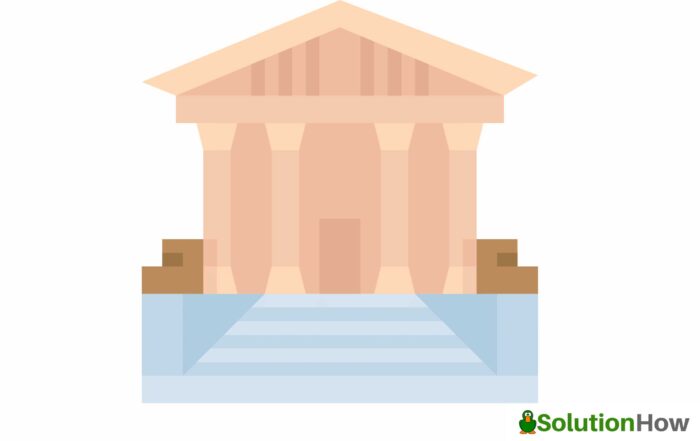 In criminal law – in contrast to civil law – an appeal is only possible against judgments that were first heard in a district court (criminal judge or lay judge). With the exception of juvenile justice, there is the possibility to file an appeal and then a revision or, in rare cases, a jump revision.

The appeal hearing is a completely new factual instance, in which the criminal proceedings are reopened from scratch. The Court of Appeal is not bound by the judgment of the district court and can decide quite differently, both legally and in fact. Therefore, all witnesses are heard again and all evidence must be reintroduced into the process. In individual cases, the appeal as well as the revision can also be limited to certain complaints, for example to individual acts or the sentence.

The right remedy was chosen – what happens next and which court decides?

If you come to the conclusion that either the appeal or the revision is the right remedy, the next question is how to proceed. In the case of an appeal, this is relatively easy. As mentioned, there would then be a new trial before the district court. The entire taking of evidence can then take place again, perhaps with additional evidence. For the most part, it proceeds as it did before the district court. The court must then decide whether the appeal is successful or rejected. Here, too, a judgment is passed after the conclusion of the taking of evidence.

It is different in the case of a revision. In the event of an appeal against an official judge’s judgment, one also speaks of a jump revision, since this is used to skip an instance, namely the appellate instance. In the so-called jump revision, the higher regional court decides directly and not only the regional court. It is different if the district court was responsible in the first instance. As already mentioned, only the revision is available to the accused against such a judgment. The Federal Court of Justice would then decide on the revision.

Since it is only a legal instance, the court of appeal only reviews the judgment for legal errors. On the one hand, this means that there is basically no new main hearing before the Higher Regional Court or the Federal Court of Justice. In the vast majority of cases, the court of appeal decides by decision. In contrast to judgment, this is not based on a previous main hearing. This is then simply sent to the participants. Only in certain exceptional cases can there be the main hearing before the court of appeal. This is the case, for example, if important decisions are pending or if the Attorney General has requested that the judgment be set aside, but the revision court tends to reject the revision.

It should be pointed out that the expertise of the criminal attorney needs to be up to the mark to file an appeal. The best criminal defense help can create a solid case for appeals in the court and prevent the conviction from taking place. Time is a crucial component when it comes to any criminal sentencing. This is why it is always a good idea to work with the best criminal attorneys that are experienced and skilled.