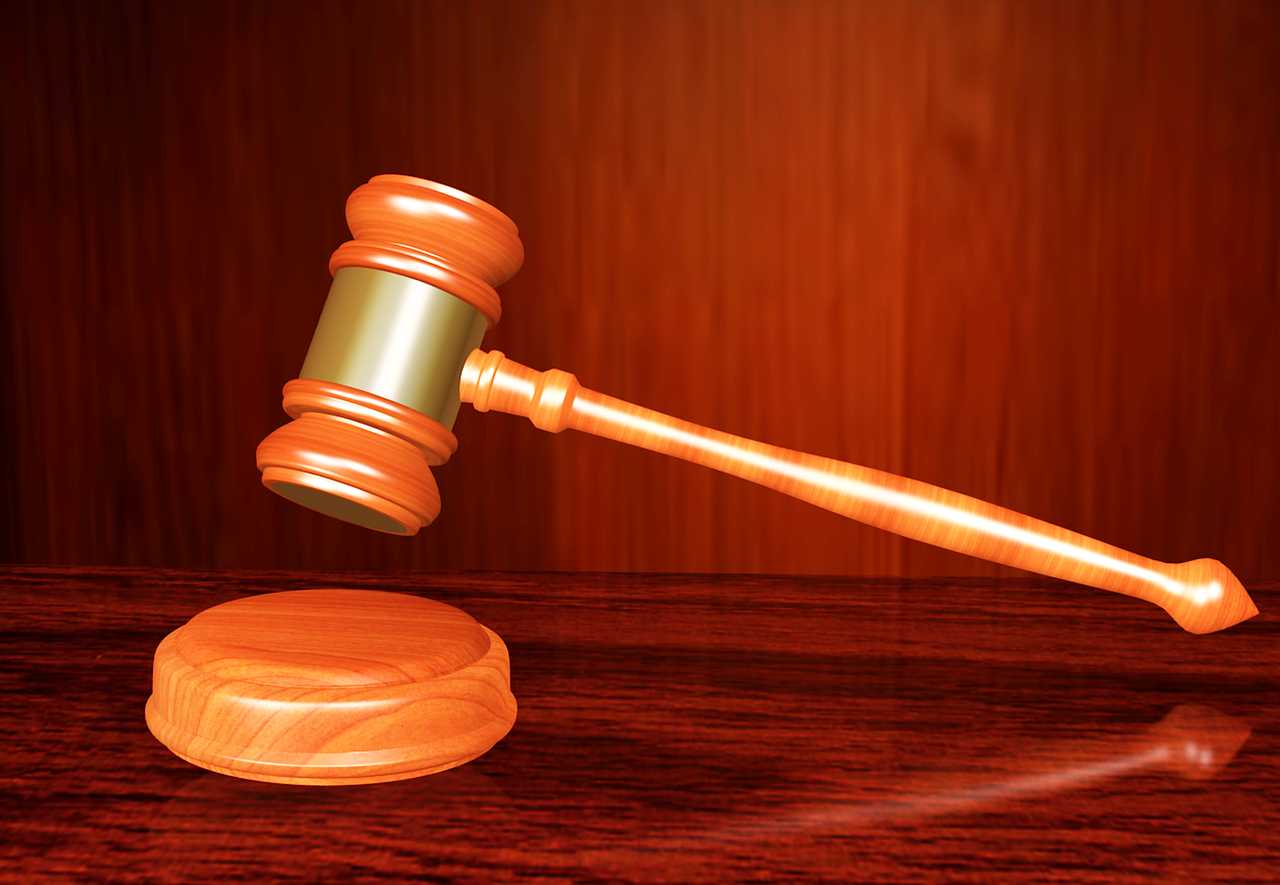 4 Ways To Speed Up Your Bail Bond Process

Getting arrested might feel like a low moment, but having to spend time in prison thereafter can be even worse. Bail bonds might be the solution to get you out of such situations. However, unlike in movies, it is not as simple as coming out of jail within a couple of hours straight. Successfully securing bail can take much more effort than that, depending on the severity of charges on the defendant. But time is a vital factor for anybody who’s in prison. It can mean losing crucial working hours or family time for the accused. Thankfully, an experienced bail bondsman might assist in getting through a multi-stage bail process in an efficient manner.

It is essential to understand the process of getting released on cash bail, before trying to make it quicker. Immediately after someone gets arrested, in the majority of cases, the accused might get booked prior to confinement in a local prison. Consequently, such accused might need to appear before a local judge to get a bail amount set. Thereafter, it becomes the responsibility of family members or relatives to hire an attorney who can facilitate the payment of bail cash for the release. In order to secure a release, the bail cash needs to be paid in total. And the amount of bail cash depends upon the conditions for the arrest and local jurisdictions.

Requirements To Secure The Bond

For securing bail bonds successfully, it is inevitable to be ready with all appropriate documents. The process initiates by filling out the bail application, along with the required proof of document. Once done with these formalities, the bail bondsman will work as fast as possible to get the defendant out of the jail. The following are the few essentials that a defendant’s attorney might require for the bail application:

Here we discuss 4 tips that might help in shortening the jail time for an accused by quickening the bail bond process through different stages:

As mentioned earlier, handling bail bonds might be more complex than initially thought. So having a professional with adequate experience in similar cases can be immensely helpful. Any accused or their loved ones should contact a qualified attorney or bail bond services as soon as the arrest has been made. It might often be the case that an accused does not have enough emergency funds to pay bail in total. That’s where bail bond services come in handy to handle the bail process with a suitable payment agreement to minimize jail time. Bail bondsmen are experts in legal paperwork and can save extra nights behind the bars for their clients.

Knowing the amount of bail early can help in making quicker arrangements for a defendant. This amount is dependent on many factors including the charges for the crime. Generally, an accused has to face a judge in the local court after arrest. Defendant’s criminal history and severity of the crime might be major considerations for the judge to decide on a fair amount of bail. Once the decision is received, the defendant needs to arrange means to get the total bail paid at the earliest possible.

Work With Bail Bond Companies Near You

Another probable way for faster bail bond process might be to get connected with a business in close proximity to the jail. This might however not be suitable for someone who has a family attorney for consultations. The advantage of a nearby location is quicker delivery of the bond release documents from the bail bondsman to the authority. Additionally, a local bail bond company might have better knowledge and connection with the jail system as well.

Hiring bail bond services mean they will handle payments upfront to get their client released from jail. Consequently, getting into a suitable repayment plan with them is crucial in reducing a defendant’s jail time. These repayments are usually regular commitments to the service provider, with an additional fee. Moreover, state laws dictate the maximum fee that can be charged by bail bondsmen for their services, ranging from 10% to 15% of the bail amount. Also, many bail bond service providers accept credit cards, cheques, debit cards, and cash for repayments to save time for their clients.