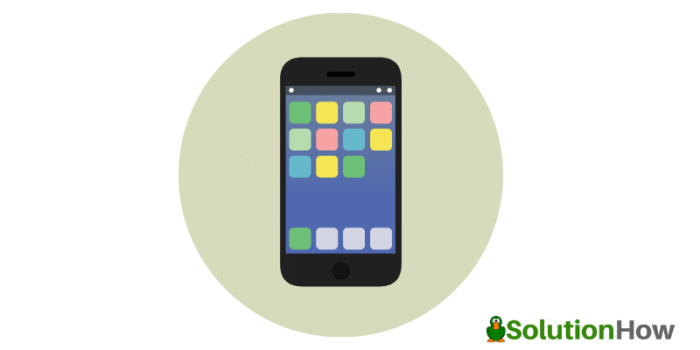 Technology as we know it has changed for ever. Every year Flagship phone makers flood the market with the newest and latest smartphones. Create a thriving second hand market for those who otherwise could not afford to pay the brand new price. These cheap and used iPhones often than not have little to no cosmetic damage and ultimately can be described as a demo unit.

This has resulted an implosion in pre-owned shops selling second hand iPhones at the same customers that would ultimately become Apple customers. Its crazy to think that this has not effected the first Trillion Dollar company in reaching that status.

We looked at a company called Powerbite who sells cheap second hand phones in South Africa. They offer a quality 1 Year Warranty on devices. The same warranty you would pay almost double for from Apple. These phones come in their original boxes with their original chargers. The only difference being that they have been used before. For most people buying second hand phones is a dreaded experience. Piling through online scammers and tricksters on classifieds can leave you with a sour taste in your mouth and empty pockets. This is why companies like Powerbite are succeeding in an otherwise downtrodden economy.

Powerbites range of products include Used Samsung Phones as well as CPO Macbooks. They come with the same quality guarantee.

When you consider what you would pay for a used iphone at Powerbite compared to buying from Apple you realize why people choose to buy second hand. Buying a second hand iPhone 11 Pro 256GB will cost you R21999 from Powerbite. Compared to R30 499 from iStore. This is a saving of R8 500. R8 5000 can go a long way in paying bills, especially in these times.

Apple also recently started to offer CPO devices through their factory shops. These phones are restored to new and comes with the same 1 Year Warranty. Their prices however are not as competitive as companies like Powerbite. They seem to be asking almost the same price as buying new. They tend to struggle with stock as well as most sellers find they can get not only more from 3rd party resellers but they can also get cash. For eg Apple offers you R8000 for a 64GB iPhone 11 in trade in value, but a company like WeBuyPhones will offer you R9500 .