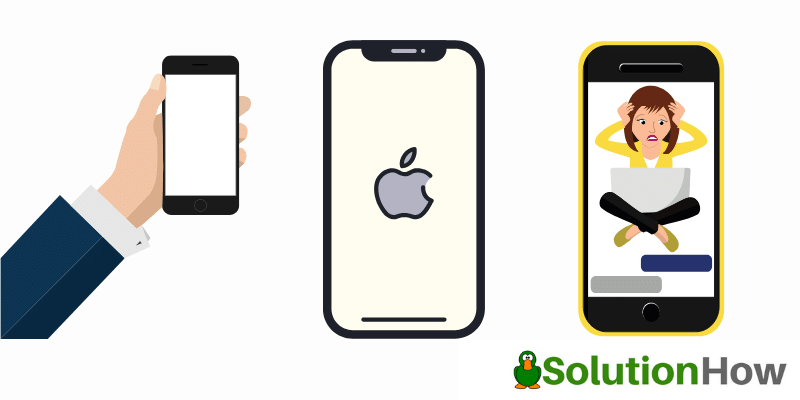 If you are looking for a cheaper deal on a flagship device, your best bet is checking among refurbished devices. With the best phones in the over $1,000 AUD mark, it is no surprise that refurbished phones have a strong case because, after all, they are the same phones. You can buy cheap mobile phones in Australia from Phonebot and two of the more popular refurbished device options are the iPhone XR and the iPhone XS. Both phones were announced and released at almost the same time, but even then, they were designed for different target markets. The iPhone XR was supposed to be the budget option in the iPhone X range, and the iPhone XS was a spec boost on the iPhone X to widen the range. They are both great phones but if you had to choose, which would you take?  Let’s make it easy. Here is a breakdown of what makes these phones great– Apple iPhone XR vs. iPhone XS head-to-head.

On its release, the iPhone XR received plaudits for being the best value for money iPhone in years but is it still the case? That’s not to say the device is irrelevant. In fact, some would say it is in its prime. While the new iPhone SE may have taken the crown as the most affordable iPhone, the iPhone XR tops it up in terms of looks. It has an all-new all-screen display with very thin bezels and a notch for the FaceID sensors, the same one as what’s on the latest iPhone 12.

The iPhone XR comes with features like dark mode and other improvements that take advantage of the then iOS 13. It is still receiving support even to the latest iOS 14.4.2.  the performance was backed by the mighty A12 Bionic chip, which is faster than the A11 Bionic on the iPhone X. You get three options for internal storage, 64GB, 128GB, and 256GB, all paired with 3GB of RAM.

The 6.1-inch liquid Retina IPS LCD on the iPhone XR still reaches the 625 nits’ brightness of the iPhone XS’s OLED panel. Pixel density is much lower at 326ppi, but it is covered with the same scratch-resistant glass and an oleophobic coating to increase the strength and fingerprint resistance of the glass. The 6.1 inch feels comfortable to hold and not unwieldy like some extremely oversized or small devices.  It does not have a 3D touch like the iPhone XS, but it has haptic touch which has the same functionality and response as 3D touch.

If you are missing the age of a simpler rear camera set up, then the iPhone XR’s single rear camera won’t disappoint you.  It delivers great shots using the same wide-angle camera as the dual camera setups and also has the same smart HDR features to deliver better images. It is even capable of portrait mode on human subjects, but since it doesn’t have a telephoto lens, you will have to contend with some shots looking a bit zoomed out.

The iPhone XS came as an update to the aging iPhone X, and it picked up from where the older phone left and perfected it. It added dual sim support, improved the camera, display, and even the processor. Let’s look at some of the features making the iPhone XS a great candidate for a refurbished iPhone. To start with, the iPhone XS shared the same form factor as the iPhone X, including the 5.8-inch display.

That said, the new 5.8-inch Super Retina OLED display has HDR10 and Dolby Vision functionality. It has a higher 458ppi resolution compared to the iPhone XR, but the brightness stands 625 nits, just like on the XR. That said, the glass is tougher than before—something Apple was really proud of. Also added were the new IP68 water and dust resistance.

Performance on the iPhone XS comes from the immensely capable 7nm A12 Bionic Chip as in the iPhone XR. RAM gets a boost to 4GB across all the storage categories or 64GB, 128GB, 256GB, and 512GB. The new processor works a treat on the new dual camera set up, adding features like smart HDR, faster app opening and closing, split-screen and multitasking performance.

The iPhone XS has two 12MP cameras at the rear and a 7MP unit in the front. That said, camera performance is way better in low light due to a shift in sensor size but also rendering, and video performance is great thanks to the A12 Bionic chip.

Since both phones run on the efficient 7nm A12 Bionic chip, they have almost similar battery life. They are both capable of quick charging, and you will also like the fact that they still receive updates from Apple. Currently, they both can be upgraded to iOS 14.4.2 and probably for some time into the future.

Given that these phones were released back in 2018, newer devices have replaced them, but this means that they are now more affordable and in good supply. Considering their performance and specs, they will still perform as well today hence the motivation to buy them as refurbs.