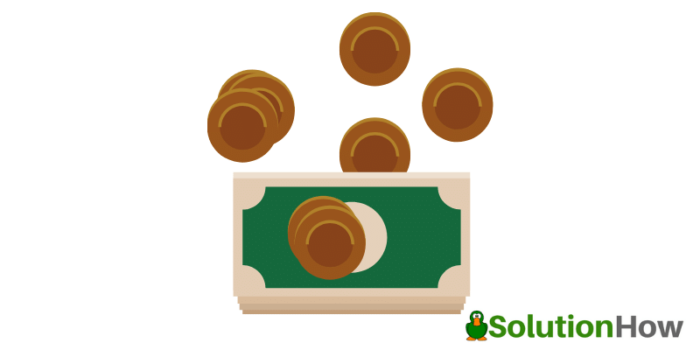 After staying stable for the better part of last year, the unemployment rate, which was at 3.9% since the beginning of the year, all the way till August finally increased to 4.1%. While predictions were stating that it was supposed to increase to 4.9%, the increase was trivial in comparison. The Government currently has the country under the furlough scheme wherein they are paying 80%   of the salaries for their people, while their companies are paying the difference. The scheme is one of the most significant ones keeping the unemployment rate a lot lower than it currently is since there are companies who cannot even afford to pay the difference. Although the cancellation of the scheme, scheduled for the end of October could be an issue since a lot of the companies will have no choice but the mass laying off of their employees, leading to another   large group losing their jobs.

Trying their best to navigate through this situation, the Government decided that it would probably be wiser to open up the economy in stages. They were encouraging people to begin visiting small pubs and non-mainstream restaurants and spend small amounts of money that they had saved during the pandemic. The Government was hoping that these changes and circulation of funds would help bring businesses up, thereby assisting companies to support themselves when the furlough scheme stopped.

While this was positive, it did not have the effect that they were hoping for since a lot of people preferred staying indoors and not interacting and meeting anyone. They did not fully trust the healthcare system since they had seen the way that it assisted the people of the UK during the   first wave of the pandemic and a majority of them were leaning on the side of prevention is better than cure. Additionally, this came with other changes like remote working where people were meeting their deadlines and making their meetings without leaving their houses by working    online and through video calls and conferences. These changes allowed companies to get

through a lot of their work, especially when the UK was under a national lockdown in the initial stages of the pandemic. While companies did mention that their productivity was not at the

all-time high that it was pre-pandemic, they were getting the work done and that was something that they could settle for.

Employers had in many cases not met, in person some of the people they were planning on working with. While they were through the interviews and made sure they were a right fit for the position, as best that they could, they handled this online and through video calls. Background checks were turning into the norm when it came to hiring people since most employers wanted    to make sure that they were the right fit for the team and in some cases, the b description    needed this information. Employers could gather this information through a DBS check on employees or prospective candidates. Additionally, they could review their DBS certificate online, which made it one of the most convenient methods that they could follow.

They even created a DBS update system to go through if people were planning on changing the information already in the system. They had to apply for the changes, and would only be updated of these facts. Keeping this platform up to date would automatically be an additional value ad  since companies were picking based on this information.